Apple's main iPhone assembler in India is scouting for additional land in Bangalore to expand its existing facilities, according to a new report today by Bloomberg.

Wistron executives reportedly toured the city last week and have shortlisted plots covering around 100 acres, including one plot close to the airport. The Taiwanese manufacturer may use the planned facilities to supply other brands, too, but Wistron has so far kept shtum on the matter. 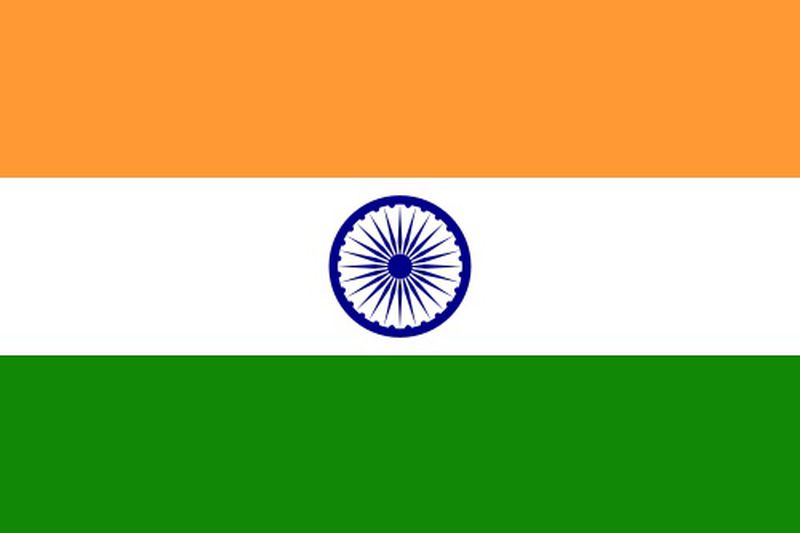 Wistron began making the iPhone SE in India in May of this year. Since that time, Apple has been seeking exemptions from the country's government that will allow it to set up more units to assemble iPhones. The company has asked state officials for a range of tax and policy changes to help build out its iPhone assembly infrastructure in India, and today's report suggests that it may have gotten its way.

India recently ousted the U.S. to become the world's second largest smartphone market after China, according to market research conducted by industry analyst Canalys. However, Apple has so far struggled to make a significant dent, mainly because its smartphones are so much more expensive than rivals such as Oppo and Xiaomi. But also because the government levies tariffs on devices manufactured outside the country, hence Apple's eagerness to assemble more iPhones there.

During Apple's earnings call last week, CEO Tim Cook said the company has "great momentum in India, where revenue doubled year over year". But he also said that to gain ground, Apple would have to work on many fronts.

But as bad as the conditions are in China... and with hundreds of people literally begging for work daily...

...there must not be many (or any) alternatives, right?

I mean... if you weren't working at Foxconn... what would you be doing?

I don’t know much about China except for the horror factory stories. Yes factory workers will continue to get exploited and it isn’t pretty in India either. We are a little more democratic and have unions in most factories, not that those union help the regular factory worker. I just don’t want fellow Indians to be exploited the same way. We have a lot of our workers in the Middle East where they go looking for a dream but end up getting abused. Lookup Qatar World Cup human rights issues. We cannot control the abuse there but hopefully we make sure the conditions are better here.
[doublepost=1510058578][/doublepost]

This. India has usually been a restricted economy purely for these reasons. Lot of western countries have stopped producing (except for firearms) so lot of those economies are just consumers.

We have a lot of communists catalysts that usually stop the country from growth but also serve some useful purpose when it comes to such foreign investments.
Score: 2 Votes (Like | Disagree)

Madhava
If only Apple can get their stores, apple care and the monthly payment plans...
May be I am dreaming too much.
Score: 1 Votes (Like | Disagree)

nayanbhalotia
Hope this happens soon. The iPhone X costs about 1400$ in India. Seeing how the prices of iPhone SE went down drastically, i hope the prices of other devices also drop after this.
Score: 1 Votes (Like | Disagree)

rawCpoppa
I guess this means SE 2 is coming or at least SE will be around for a while.
Score: 1 Votes (Like | Disagree)

himanshumodi
Good for us at several levels. Iphone SE is at amazing price levels for us currently. there is increasing proliferation of iPhones over the years. So apple stands to gain as much here
Score: 1 Votes (Like | Disagree)
Read All Comments