Texas resident Mark Kilbourne has filed a lawsuit against Apple in Southern Texas for selling the HomeKit-enabled August Smart Lock.

The complaint claims that the August Smart Lock infringes upon his patented Remotizer keyless entry system for existing deadbolt locks. For selling the product, Apple is somehow being solely targeted here rather than August.

Kilbourne allegedly submitted a Remotizer app for iPhone for review around September 2014, but Apple said it was unable to continue with the process because it needed the associated hardware to fully assess the app.

"We began review of the app but are not able to continue because we need the associated hardware to fully assess your app features," read Apple's email response, according to the complaint. It appears Kilbourne never complied.

Both the Remotizer and August Smart Lock are electronic systems for remotely opening and closing a preexisting deadbolt lock without a key. Both products allow homeowners to keep their existing exterior door hardware and replace only the interior side of most standard deadbolts.

Kilbourne is seeking an award of unspecified damages and legal costs, and he wants Apple to stop selling the August Smart Lock, according to the complaint. The lawsuit is rather humorous given that it should probably be targeted at August Smart Lock, so we'll see how far this one goes before getting tossed out.

"Apple is somehow responsible by association for selling the product"

35 U.S. Code § 271 - Infringement of patent
whoever ('https://www.law.cornell.edu/definitions/uscode.php?width=840&height=800&iframe=true&def_id=35-USC-1321823708-411717092&term_occur=1&term_src=title:35:part:III:chapter:28:section:271') without authority makes, uses, offers to sell, or sells any patented invention, within the United States or imports into the United States any patented invention during the term of the patent therefor, infringes the patent.

You have to notify the company selling the product that it infringes on a patent before you outright sue them. No company can possibly be expected to know if a product they are selling is in violation of a patent.
Score: 4 Votes (Like | Disagree)

cmaier
"Apple is somehow responsible by association for selling the product"

35 U.S. Code § 271 - Infringement of patent
whoever ('https://www.law.cornell.edu/definitions/uscode.php?width=840&height=800&iframe=true&def_id=35-USC-1321823708-411717092&term_occur=1&term_src=title:35:part:III:chapter:28:section:271') without authority makes, uses, offers to sell, or sells any patented invention, within the United States or imports into the United States any patented invention during the term of the patent therefor, infringes the patent.
Score: 3 Votes (Like | Disagree) 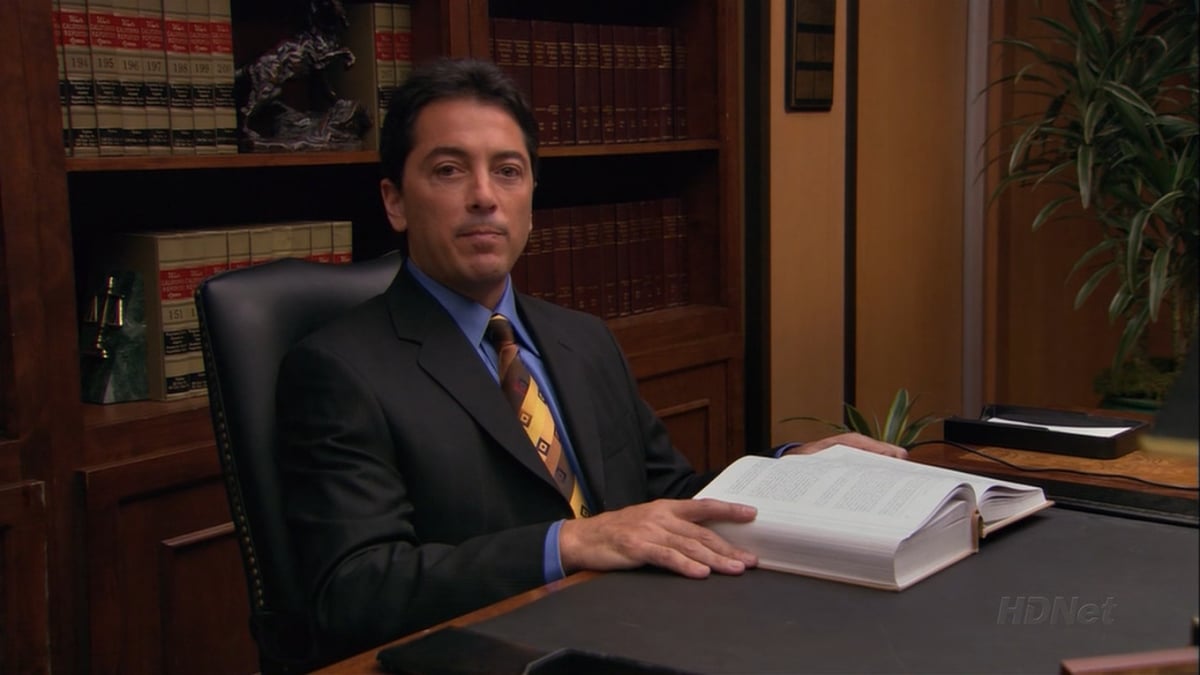 "Apple is somehow responsible by association for selling the product"

35 U.S. Code § 271 - Infringement of patent
whoever ('https://www.law.cornell.edu/definitions/uscode.php?width=840&height=800&iframe=true&def_id=35-USC-1321823708-411717092&term_occur=1&term_src=title:35:part:III:chapter:28:section:271') without authority makes, uses, offers to sell, or sells any patented invention, within the United States or imports into the United States any patented invention during the term of the patent therefor, infringes the patent.

I've changed that to: "For selling the product, Apple is somehow being solely targeted here rather than August."
Score: 3 Votes (Like | Disagree)

I've changed that to: "For selling the product, Apple is somehow being solely targeted here rather than August."

Complaint against august may still be coming, or august may not have sufficient presence in southern district texas to allow it to be sued there.
Score: 2 Votes (Like | Disagree)

You have to notify the company selling the product that it infringes on a patent before you outright sue them.

No, you most certainly do not.
Score: 2 Votes (Like | Disagree)
Read All Comments

Friday December 2, 2022 10:54 am PST by Juli Clover
Google is continuing on with its attempt to convince Apple to adopt the RCS messaging standard, publishing a new "it's time for RCS" blog post. Promoted heavily by Google, RCS or Rich Communication Services is a messaging standard that is designed to replace the current SMS messaging standard. It provides support for higher resolution photos and videos, audio messages, and bigger file sizes, ...
Read Full Article • 633 comments

Monday December 5, 2022 11:44 am PST by Juli Clover
Due to production issues at Apple supplier factories in China, the iPhone 14 Pro and iPhone 14 Pro Max are backordered and basically out of stock at every store. If you were planning to gift or receive an iPhone 14 Pro model for the holidays and didn't already get one, you're basically out of luck because they're gone until late December. Subscribe to the MacRumors YouTube channel for more ...
Read Full Article • 186 comments