Verizon is working on a streaming television service that was originally meant to debut in 2017, but its launch date has been pushed back to 2018, reports Bloomberg. Verizon is now said to be aiming to launch its online TV service in the spring of 2018, marking yet another delay as the company struggles to find a way to compete with the many existing services on the market.

Staff shuffling, negotiations for streaming rights, and technology reboots are also said to have affected Verizon's timeline. Final deals for the service have not yet been established. 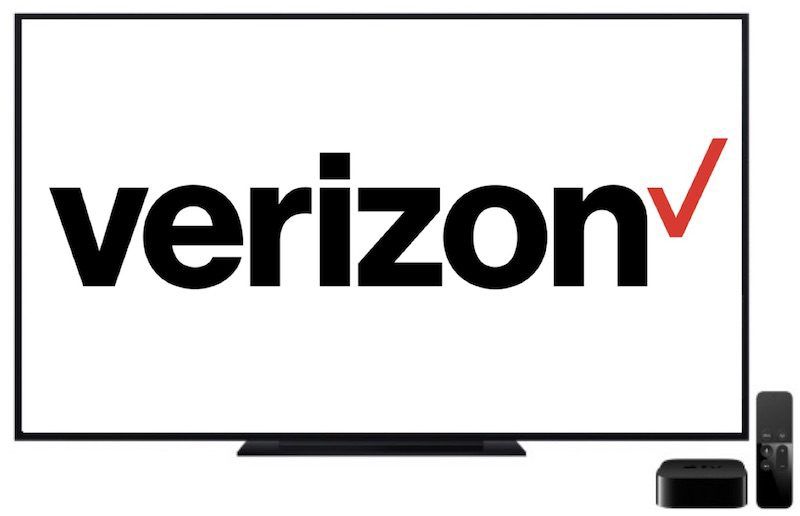 While Verizon has shared its plans with TV networks, the timing of the web-based, live TV service's introduction remains tentative and could be further postponed, said the people, who asked not to be identified discussing private information.

Rumors about Verizon's streaming TV service first surfaced in March of 2017, and at that time, Verizon was said to be planning to launch it in the summer of 2017. Verizon has been working on establishing deals with TV networks and cable companies head of the service's launch.

Rumors have suggested the service will offer "dozens" of channels and will be a separate offering from Verizon's teen-based go90 video app and FiOS Home TV. Verizon is said to be aiming to hit a starting price point between $20 and $35, but the company has not yet decided if it will offer a standalone service or a partnership.

Verizon sees a television platform as a way to increase revenue from advertising and to support AOL and Yahoo.

Verizon is likely to offer its TV service on a range of platforms that include the Apple TV and iOS devices, but it is not yet clear whether customers will need to have Verizon wireless phone service to sign up for a subscription.

It was quite good until the last couple months. Now, they struggle to complete or maintain a call and data has constricted to DSL speeds.

Not sure what you might be experiencing if there might be some issues here and there at times (as is the case with anything at different times basically), but in my experience it has been the same in the last few months as before, and that is likely the experience of many others as well (while it's likely that there are certainly some having issues of one type or another, again, as is usually the case at any given time for pretty much any service).
Score: 2 Votes (Like | Disagree)
Read All Comments

Wednesday April 1, 2020 2:45 pm PDT by Juli Clover
Apple in March updated both the MacBook Air and the iPad Pro, and with the iPad Pro increasingly positioned as a computer replacement, we thought we'd compare both new machines to see how they measure up and which one might be a better buy depending on user needs. Subscribe to the MacRumors YouTube channel for more videos. We're comparing the base model 12.9-inch iPad Pro and the base model...
Read Full Article • 56 comments