According to the CCIA, preventing Apple from importing iPhones made abroad would result in harm to consumers by enabling Qualcomm's anti-competitive behavior. CCIA President & CEO Ed Black gave the following statement on the issue:

"Qualcomm is already using its dominant position to pressure competitors and tax competing products. If the ITC were to grant this exclusion order, it would help Qualcomm use its monopoly power for further leverage against Apple, and allow them to drive up prices on consumer devices.

"What's at stake here is certainly the availability of iPhones and other smartphones at better prices. But even more critical is the principle of open competition that has been historically important to US economic success. The ITC has a choice whether to further reward anti-competitive behavior - or to reject this anti-free market, anti-consumer request."

In its ongoing legal battle with Apple, Qualcomm in early July asked the U.S. ITC to block imports of select iPhone and iPad models that use Intel modem chips instead of Qualcomm chips.

Qualcomm requested the partial ban as part of a patent lawsuit that claims Apple devices infringe on six Qualcomm patents related to carrier aggregation and technologies designed to allow iPhones to save battery life while charging.

elektrobug
“.....availability of iPhones and other smartphones at better prices...”

Apple from all firms, sticks to a price point like no other. “Better prices” will happen when hell freezes over. I think they meant to say better margins. LOL :)
Score: 6 Votes (Like | Disagree)

thadoggfather
Qualcomm has been outed from the club: 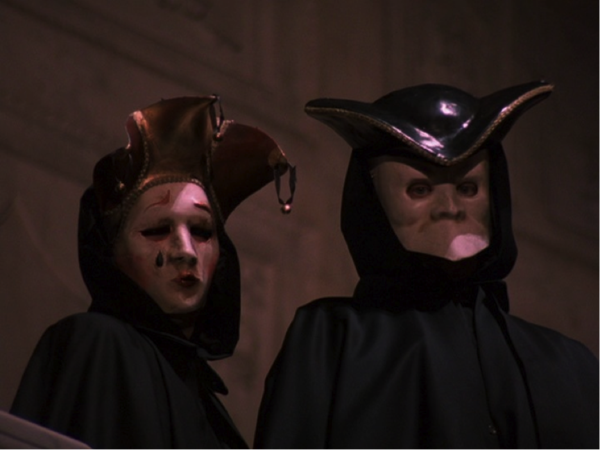 ColdShadow
It's time to finish this Qualcomm pest company once and for all.
Score: 3 Votes (Like | Disagree)

thisisnotmyname
keeps getting worse for Qualcomm.

edit: notably, Apple is not a member of this group.
Score: 3 Votes (Like | Disagree)

anton_usa
Unpopular opinion: I support Qualcomm in this fight.
Score: 2 Votes (Like | Disagree)
Read All Comments