In an interview today with Bloomberg TV, Apple CEO Tim Cook said customers will be "blown away" by the experience of the HomePod. 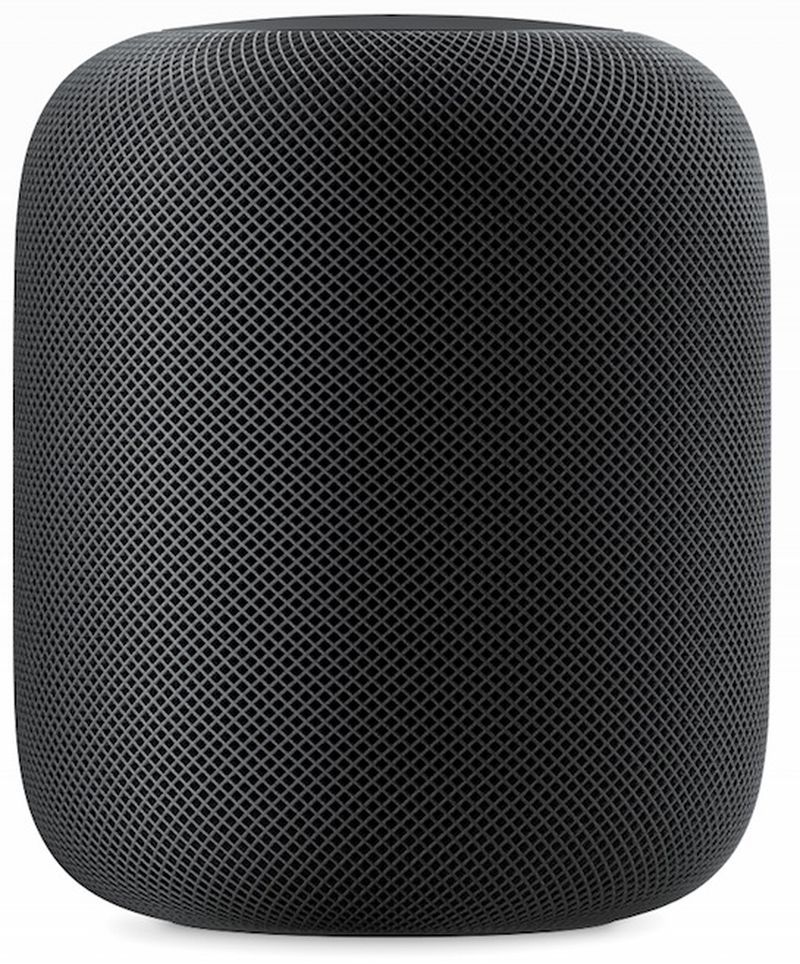 "I think people are going to love it. I know they are," said Cook. "I think they're going to be blown away by the experience."

When questioned about why a customer should choose to purchase the HomePod over the Amazon Echo or Google Home, especially considering it's the most expensive of the three, Cook said Apple's focus was on creating a "breakthrough speaker" that delivers a high-quality audio experience in the home.

"What we tried to do is build something that is a breakthrough speaker first," said Cook. "Music is deep in our DNA, dating back to iTunes and iPod. We wanted something that, number one, sounded unbelievable. I think when people listen to it, they're going to be shocked over the quality of the sound."

A portion of Apple CEO Tim Cook's interview with Bloomberg TV today
Nevertheless, Cook acknowledged that both Apple and customers want a speaker that does more than simply play music.

"Of course, it does a lot of other things, right, and all of those are important as well, but we wanted a really high-quality audio experience," said Cook.

Cook said Apple has been working on the HomePod for "multiple years," and as usual, it wasn't focused on being first to the market.

HomePod will be available in December for $349 in the United States, Australia, and the United Kingdom. It'll launch in other countries next year.

levitynyc
I'm blown away by the price to be honest.

Pbrutto
That trippy outside is giving my iPhone screen fits when I scroll.....
[doublepost=1496709080][/doublepost]

I'm blown away by the price to be honest.

Have to disagree, good speakers that do this really are this price and more. Alexa and others sound okay but I would never really listen to music on them and expect them to fill the room. It is a speaker that happens to have Siri. I think most people who don't follow tech will struggle with this though, probably saying something like "but the (insert assistant here) is only (blah) much."

I think where I (and maybe you) struggle is that I don't need a music blasting speaker. I would get a Siri assistant for 100 though. But that's not really what Apple was making all along was it?
Score: 16 Votes (Like | Disagree)

craig1410
Some people "get it" and some don't. There are speakers and SPEAKERS! Hopefully HomePod is the latter.

Time will tell once they are independently reviewed.
Score: 14 Votes (Like | Disagree)

cjboffoli97
I have some Bang & Olufsen wireless speakers around my house, both the A2 and A6 models. The sound quality is fine (though not nearly enough to justify their price) and they've sometimes been quirky in terms of dropping connections, etc. I've also found B&O's customer service to be really subpar. So obviously I'll be intrigued to near these new HomePods.

The Siri and HomeKit integration is a great selling point. But something that I already see being missed by how the media is covering this is really the key point of appeal for me: PRIVACY. Thus far I haven't even thought about buying the comparable Amazon or Google products in this category as I don't want every interaction with this device to be commoditized by those companies. Apple's commitment to my privacy is the "high order bit" for me.
Score: 13 Votes (Like | Disagree)

The speakers on my 12.9" iPad Pro and iPhone 7 Plus get me by just fine

Speakers like this are for people that want to hear music, not listen to music.
Score: 12 Votes (Like | Disagree)

Im already "blown away" by keeping 349$ in my pocket without ANY hesitation.
Score: 11 Votes (Like | Disagree)
Read All Comments

Tuesday March 31, 2020 10:22 am PDT by Juli Clover
Apple has acquired weather app Dark Sky, Dark Sky's developers announced today. Dark Sky is one of the most popular weather apps on the App Store, known for its accuracy and storm warnings. Our goal has always been to provide the world with the best weather information possible, to help as many people as we can stay dry and safe, and to do so in a way that respects your privacy. There is no ...
Read Full Article • 185 comments