Huawei, the world's third-largest smartphone maker, continued to gain on Apple in the first three months of the year, with an impressive 21.7 percent growth, according to market research firm IDC. 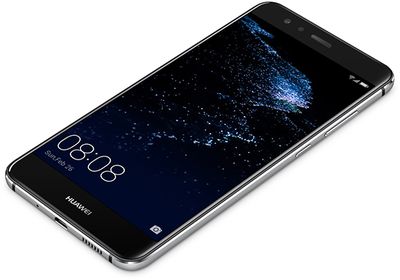 By comparison, Apple shipped an estimated 51.6 million iPhones in the quarter for 14.9 percent market share. Apple essentially saw no smartphone growth in the quarter as the market remains highly saturated, and due to seasonality factors as consumers anticipate a widely rumored trio of new iPhone models.

Huawei has previously outlined its ambitions to dethrone Samsung as the world's largest smartphone maker within the next four years, a tall task that would require leapfrogging Apple in the process.

"We want to grow into top two market share, and, in the future, top one by 2021," Huawei's consumer head Richard Yu said in February.

Huawei's biggest problem is that it still lacks considerable brand awareness in the western world. In the United States, it does not even crack the list of the top ten most popular smartphone brands, largely because it lacks agreements with the country's biggest carriers Verizon, AT&T, T-Mobile, and Sprint.

American customers have to resort to retailers such as Best Buy or Walmart, or Huawei's direct sales website, to purchase one of their unlocked devices, reducing the brand's visibility in the country.

Huawei has yet to reveal any larger plans for the United States, but in Canada, the company will begin selling its flagship P10 and P10 Plus smartphones through nationwide carriers Rogers and Bell starting in early June. Huawei has also been pushing its brand in Canada during the 2017 Stanley Cup Playoffs.

If Huawei can find success in Canada, then perhaps it will consider tackling the much larger U.S. market next.

macduke
That's a nice looking phone—but I can't help thinking that I've seen it somewhere before?
Score: 21 Votes (Like | Disagree)

They're pretty different. The speaker holes are oval instead of circular! Lol, they even borrowed the chamfered edge from the iPhone 5s. 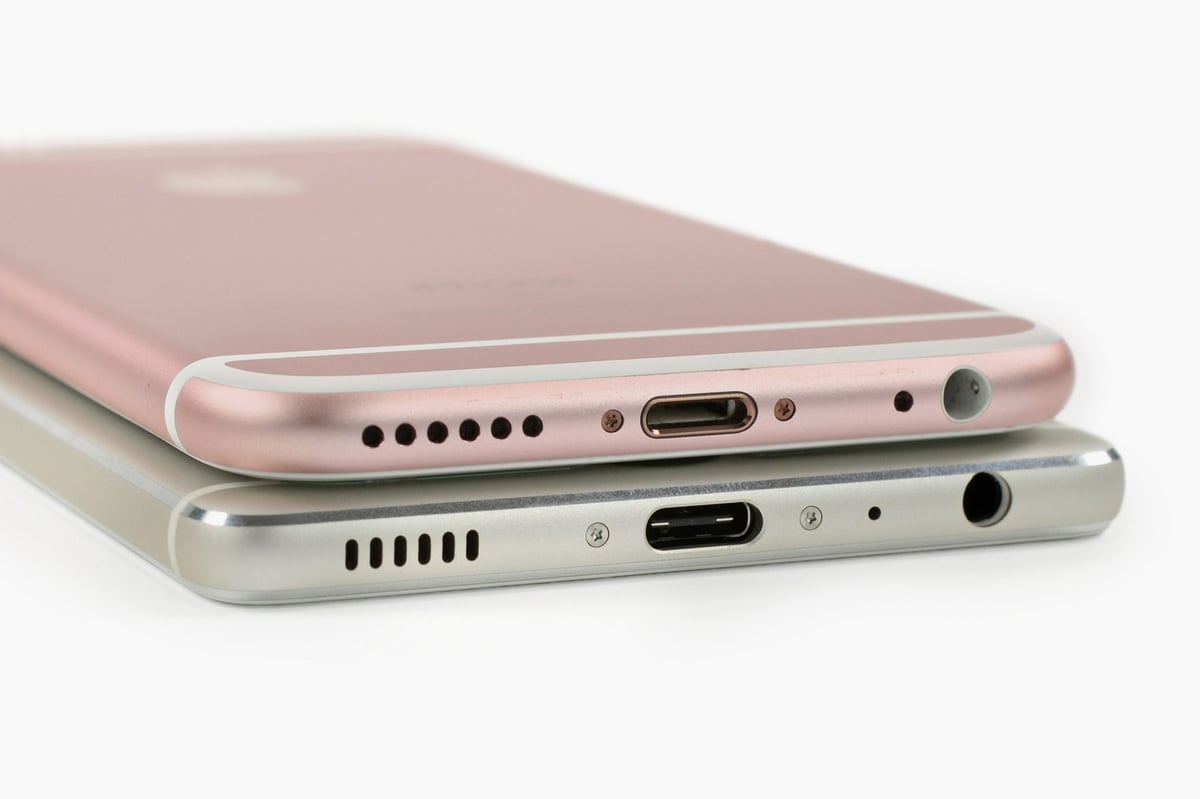 Not too sure how much more you can do differently.
So the speaker holes are oval. Even if they’d made them ciruclar would it have been a big deal? People have been making round speakers and round speaker holes for years.
Edges, they surely have to be sharp, chamfered or rounded. Not a lot of choice to distinguish themselves there.
Oval plug hole in the centre. Big deal it follows the shape of the plug - what else did you expect?

It’s a slab with a screen on the front, how much variation do you expect? I mean really. Phones don’t look similar to the iPhone because of what Apple did. They also look that way because there are only so many things you can do within the realms of smart phone design.

Guess what cars still have a wheel at each corner, glass on the front back and sides and doors to facilitate entry. There are only so many changes you can make.
Score: 17 Votes (Like | Disagree)

Add to that the TERRIBLE customer service - it takes at least 3 weeks for them to repair a phone under warranty - that they look for any reason to deny a warranty RMA - and "made in China" does not exactly give anyone a warm and fuzzy on quality control ......

You do realize the iPhone is also made in China? Cell phones that are made in China doesn't necessarily Portray a cheaply made product.
Score: 17 Votes (Like | Disagree)

That's a nice looking phone—but I can't help thinking that I've seen it somewhere before?

They're pretty different. The speaker holes are oval instead of circular! Lol, they even borrowed the chamfered edge from the iPhone 5s.

FasterQuieter
"Huawei Continues To Copy Apple" would have made a better headline.
Score: 7 Votes (Like | Disagree)

panleya
Chinese steal our stuff constantly. I know several people who have invented things, sent them overseas to be manufactured, only to see clones within months selling on Amazon from Chinese companies. Americans need to stand up and put an end to this nonsense. DONT buy their crappy knock off products, and lets all work on stopping companies hiring them to build our stuff. I wonder, if forced, could the Chinese actually INVENT something of their own? Currently their batting average is garbage.
Score: 7 Votes (Like | Disagree)
Read All Comments