The watchOS 3.2 beta can be downloaded through the dedicated Apple Watch app on the iPhone by going to General --> Software Update. To install the update, the Apple Watch must have 50 percent battery, it must be placed on the charger, and it must be in range of the iPhone. 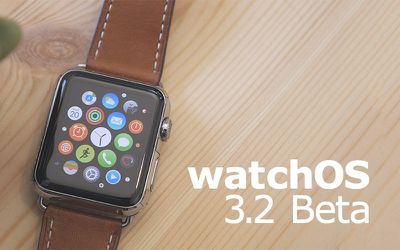 watchOS 3.2 requires an iPhone running iOS 10 to install and will only be available to developers. Apple does not make watchOS betas available to the public as there is no way to downgrade the software on an Apple Watch.

Ahead of releasing watchOS 3.2, Apple shared some details on what's included in the update with developers. watchOS 3.2 includes a "Theater Mode" designed to let customers mute the sound on their Apple Watch and disable Raise to Wake, preventing the screen from lighting up with arm movement.

Theater Mode, originally introduced in watchOS 3.1.3, is being made available in watchOS 3.2. Customers are still able to receive haptic feedback-based notifications, and information can be viewed by either tapping the screen or pressing down on the Digital Crown.

watchOS 3.2 also brings SiriKit to the Apple Watch, allowing customers to ask Siri to do things like send messages, send payments, book a ride, log a workout, make a call, or search through photos. SiriKit has been available on iOS devices since the release of iOS 10, but is new to the Apple Watch.

gsmornot
Installing now. I will let you know in about 45 minutes how it went. (you know, because it takes forever to update)

Hour and a half now and still waiting for the completion. Ha.
Score: 9 Votes (Like | Disagree)

rwilliams
It is ridiculous how slow the update process for the Apple Watch is. The app is showing that it will take 46 minutes to upload this new beta to my watch. They've got to come up with a better way of doing this.
Score: 6 Votes (Like | Disagree)

Share some screenshots of the toggle of theatre mode. Good point about the messages I want that too. 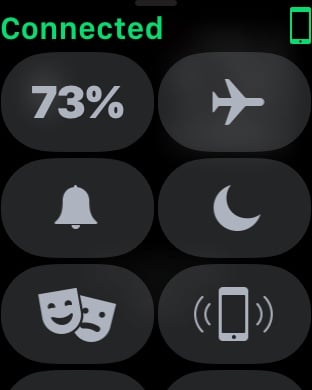 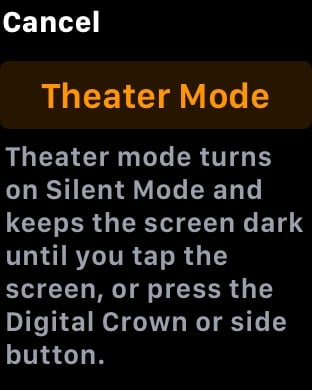 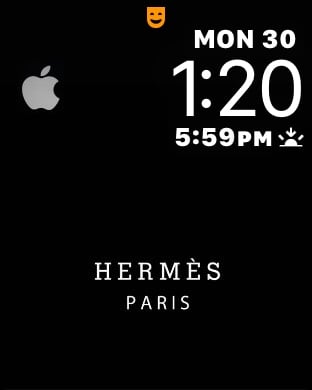 BaccoE
Nice...first interesting update in a while.
Score: 3 Votes (Like | Disagree)


Seems pretty fast on Gen 1 SBSS but it could be from the restart. For me, battery life can be the real beta issue. Let's see...

Umm..for a moment, I thought it was the Grindr icon on the watch!

I said that when it was announced. Been using my Series 0 since launch day 2015. Best purchase decision in the last 2 years, without a doubt. It was major motivation to no longer be lazy.

Well, that influenced me very much, especially that "not so lazy" part :DI want to do more sports but well, you know how it goes, too cold, too tired, too much to do :p if that thing can positively contribute to my health I should give it a try ;)
Score: 2 Votes (Like | Disagree)
Read All Comments

Friday August 12, 2022 12:46 pm PDT by Juli Clover
Samsung this week launched its fourth-generation foldable devices, the $1,000 Galaxy Z Flip and the $1,800 Galaxy Z Fold. Though there's no sign of a comparable Apple foldable device on the horizon, rumors suggest prototypes are in the works, so we thought we'd take a look at Samsung's newest smartphones to see what Apple needs to measure up to when a foldable iPhone does come out. Subscribe ...
Read Full Article • 317 comments