Earlier this month, Sonny Dickson shared a collection of images and videos featuring an of the iPhone with an early iPod-style operating system called "Acorn OS," based on a clickwheel interface.

The iPod-like software was developed by "iPod Father" Tony Fadell, who shared some new details on its creation with The Verge in an attempt to clarify the backstory behind the software.

Click Wheel-based OS vs. the Icon-based OS that went on to become iOS
According to Fadell, the longstanding story suggesting there were two teams at Apple (one led by Fadell and one led by Scott Forstall) competing with one another to develop the iPhone's OS isn't quite accurate. There were multiple UI possibilities being explored by both the hardware and the software teams, who were working together.

"It was a competing set of ideas, not teams," says Fadell. "And we were all working on it."

He went on to explain that there were two paths in hardware and software UI development going on at Apple "at all times," and that the software shown off in the video is "just what the UI guys were doing, devoid of any hardware." There was never a hardware prototype running the software shown off in Dickson's video, but someone ported it "just for fun." It was only ever a Mac app.

A virtual clickwheel, as shown in the video, was just one path of iPod-style development, as Jobs had the iPhone team explore every possibility. Other iPod-like ideas included an iPod phone with a smaller screen and a click wheel, which was unrealistic, and a hardware-based wheel with buttons, another idea that didn't pan out.

We tried everything. We tried having little buttons on the clickwheel so you could click. There was a Nokia phone where they had a circular pattern for the numbers, in hard buttons, and Steve was like "Go make that work." So we tried that.

And we went, "Steve, give it up, it's going to be too hard. It's not going to work." So we were halfway through, like four weeks or five weeks into it, and we said "This is not working." We pushed this for like another four, five weeks to keep trying, and we're saying, "This is a waste of time." But we had to be ready, because that's what he wanted.

By the time Fadell took over the iPhone division from Jon Rubinstein, Apple was working on a Linux-based OS backed by Rubinstein and a reduced version of OS X, developed by Scott Forstall and Avie Tevanian. the OS X version, codenamed Purple OS, won out, and the Linux version was killed off within a matter of weeks. Purple OS went on to become the iOS software we know today.

Fadell's full interview with The Verge, which goes into more detail about the iPhone's development process, is well worth checking out. 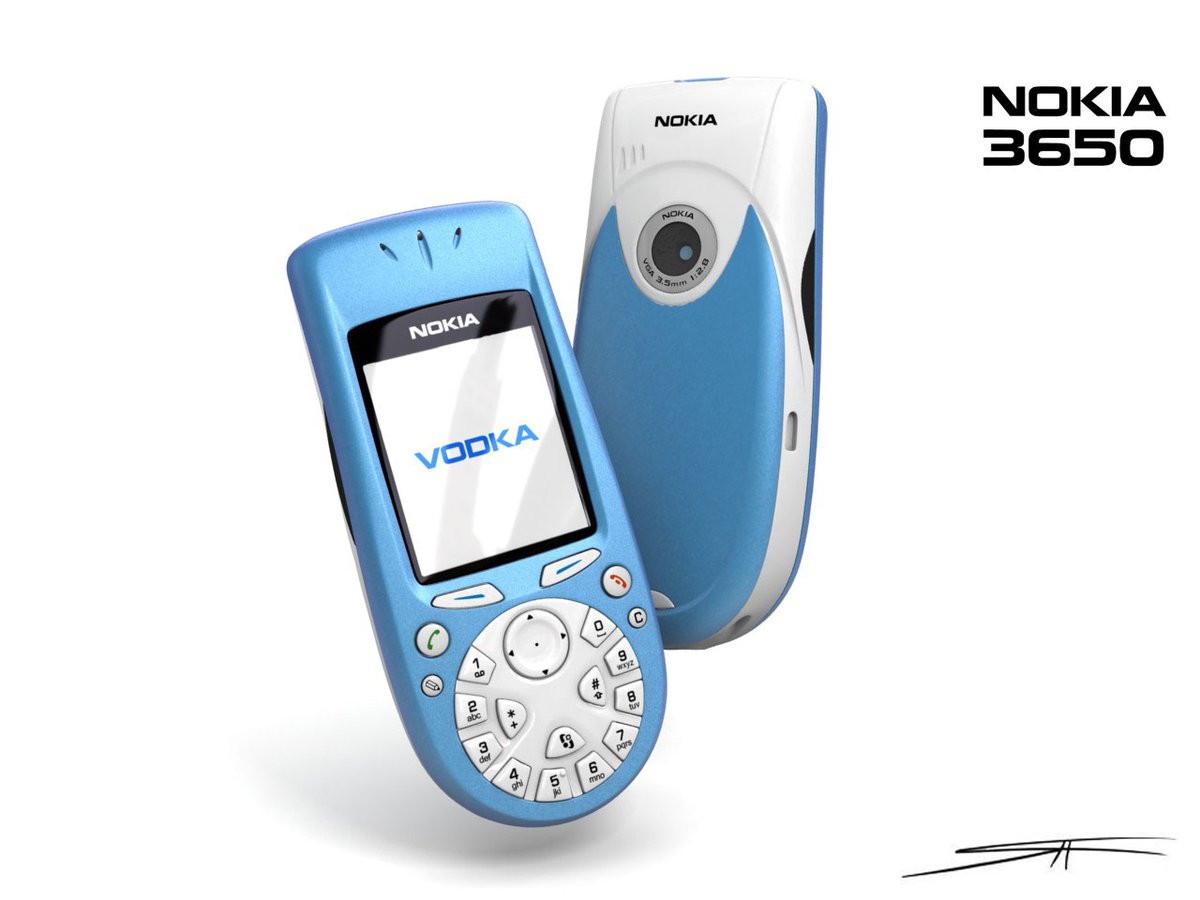 I'm curious how the iphone division worked up the iPhone 7.

iPhone Team to Tim "Tim ! We made the iphone with wireless charging, longer battery, oLED screen, user preferences on mail-maps-calendar apps, and with a usb 3 port!"

Tim to iphone Team "This is a waste of time. Take the headphone port off, make it thinner, & rebrand the iphone 6 as an iPhone 7."

Apple should have just released the iPhone 7 as the first iPhone. So silly that they held back all this technology from the first iPhone just to generate $ over the past 10 years.

ThomasJL
This is precisely why Steve Jobs favored internal competition over feel-good collaboration. Tim Cook smugly prides himself on creating an environment of much-increased collaboration. Cook, in his typical cluelessness, fails to realize that diligent competition creates more innovation than naïve collaboration.
Score: 7 Votes (Like | Disagree)

I'm curious how the iphone division worked up the iPhone 7.

iPhone Team to Tim "Tim ! We made the iphone with wireless charging, longer battery, oLED screen, user preferences on mail-maps-calendar apps, and with a usb 3 port!"

Tim to iphone Team "This is a waste of time. Take the headphone port off, make it thinner, & rebrand the iphone 6 as an iPhone 7."

Or...it wasn't ready and waited this year to release it. Go to Samsung if you want rushed products. iPhone hasn't got thinner in almost 3 years :rolleyes:

Hope you get those likes you're fishing for, though!
Score: 6 Votes (Like | Disagree)

Of course this guy is going to disagree and say it wasn't two competing teams but instead "competing ideas" and that "we all were working on it" because he wants to take credit for success.
Amazing that all this stuff comes out when there's not really anyone to say otherwise anymore. All the ego and macho when the head honcho passes away that came out of the closet has been overwhelming.

You could have a point about everyone wanting to claim credit. Like the way that Jon Ive now claims that it was HE who orchestrated a multi-touch demo (projected on a conference table, IIRC) in order to convince Jobs to go that route... which is a different origin story from Jobs comments about it starting with a glass keyboard demo for a tablet.

There's always a bit of truth in all the stories. But they're piecemeal, like the old tale of blind men describing an elephant.

Jobs revered Sony. Heck, he originally wanted to call the iMac the MacMan, because of the Sony Walkman.

From the Apple-Samsung trials, we know that even into 2006, they were not thrilled with Ive's proposed extruded case (below right) look for the iPhone. Some much preferred the rounded corner design (below left) derived from an internal guess (by designer Shin Nishibori) at what a Sony smartphone would look like:

Btw, notice that the codenames Purple 1 and Purple 2 (P2) were used throughout the trial, contrary to Fadell's memory of things.

Apple was doing all this in secret for years. On Macs... on phone hardware... whatever.

So do we really think Apple got the "idea" and "design" from LG ? Because that's what the head of LG Mobile Handset R&D Center said.

I think it's complete nonsense!

Ah, sorry, I see what you mean. Right, even though the Prada was the first smartphone product to use a capacitive screen, and yes, it had been revealed at least to the iF for the design award back in Sept 2006, it's obvious that Apple (and everyone else) had long been independently working on such designs at the same time. So no, I don't think Apple copied the Prada.

However, it's interesting that a Korean smartphone maker created and sold a design similar to the 2010 iPhone 4, but way back in 2005:

If Apple designers didn't take any cues from the Pideon, as some think, then we can only conclude that the iPhone shape was actually a common end design around the world, and belonged to no one.

Engineers at the Samsung Museum are currently doing overtime to release a similar video.

They don't have to. A lot of people don't know that Samsung sold an all touch phone in summer 2006 in Korea, an entire year before the first iPhone went on sale:

Nor do they know that during 2006, Samsung was working on a future touch UI, that was in some ways stunningly close to what the later iPhone looked like:

Most people don't know these things, because Apple lawyers bent over backwards to make sure such prior art (including the Pideon) was banned from the trial. Not exactly the mark of someone who is confident in their own design uniqueness.

The upshot is that companies all over the world were converging on similar designs. But thank god that Apple didn't go with a clickwheel, because for better or worse, whatever they do often tends to become popular.