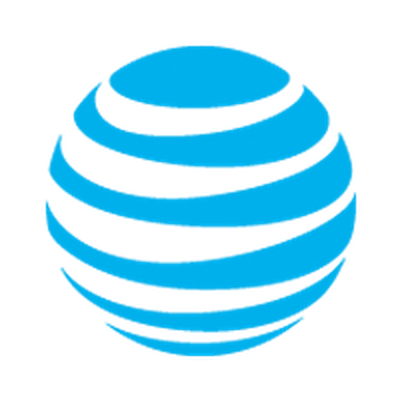 Starting in March of 2017, AT&T will raise the prices of its grandfathered unlimited data plans by $5, according to information obtained by DSLReports. The price hike is AT&T's second price increase in the last 12 months and will raise prices from $35 to $40.

DSLReports forum users began receiving notifications about the $5 price increase in early January, and the site was able to confirm AT&T's plans. AT&T's statement on the new pricing is below:

Our Mobile Share Advantage plans and our AT&T Unlimited Plan provide several benefits that our legacy unlimited plan doesn't. If you have a legacy unlimited data plan, you can keep it; however, beginning in March 2017, it will increase by $5 per month.

Over the course of the last several years, AT&T has used price hikes, data caps, and throttling to attempt to get its grandfathered unlimited customers to switch to new plans. In 2014, the FTC launched a federal court complaint against AT&T for its throttling practices, which led AT&T to scale them back.

At the beginning of 2016, AT&T reintroduced $100 unlimited data plans but limited them to AT&T users who subscribe to an AT&T DirecTV or AT&T U-Verse plan.

Number 41
I expect everything AT&T does to be the absolute worst -- yet, somehow, they still manage to exceed my expectations.
Score: 45 Votes (Like | Disagree)

cariacou
I switched to T-Mobile a couple years ago. Couldn't be happier.
They have similar unlimited plans, and none are anywhere close to $90/user.
I think it's about $140/4 users?

Disclaimer: I don't work for T-mo, don't own any shares. Just enjoy how they have been treating me.
Score: 36 Votes (Like | Disagree)

Incoming **** storm of people complaining about the price increase. Like, I get it. I absolutely do. But how is this a surprise? Apple raises the price of their Plus iPhone $29, and no one blinks an eye.

But these telecom companies raise the price on your plan, and this one they haven't offered for almost 7 years and you're surprised? I'm not defending what they're doing, and I know this is going to trigger a lot of people, but getting worked up over a trivial amount of money just isn't worth it. Especially when you knew it was coming.

And if you want to flame me, keep it civil please. There's worse things in the world than getting worked up over $5.

Deep Dish
Why does anybody still use AT&T? I switched to Cricket a couple years ago, I'm still on the AT&T network, and I pay $30/month for unlimited everything. Yeah, my friends make fun of me for using Cricket, but I haven't noticed any difference in quality of service despite paying less than half of what I used to.
Score: 17 Votes (Like | Disagree)

ILuvEggplant
ever notice how the at&t logo looks like the death star?
Score: 14 Votes (Like | Disagree)
Read All Comments