Apple Testing More Than 10 Prototype iPhone Models, Including One With Curved OLED Display

Multiple sources have claimed Apple will launch its first iPhone with a curved OLED display next year, and now The Wall Street Journal has thrown its weight behind those rumors.

The report claims an OLED version could be introduced as one of several new iPhone models unveiled next year, but it would have a higher price tag than current iPhone models.

OLED displays are thinner, lighter, and allow for flexible designs, but they are up to $50 more expensive to produce than traditional LCD displays, according to analysts cited.

OLED displays can also be more energy efficient, as unlike LCD displays, they do not require a backlight to illuminate the screen. When displaying black pixels, OLED displays are completely off, which could preserve battery life.

Apple is said to have more than 10 different iPhone prototypes under development, so it may decide not to launch a version with an OLED display next year, according to the report. Previous reports said Apple will also launch new 4.7-inch and 5.5-inch models with traditional LCD displays next year.

thatanonymoususer
I think that Apple should think a while on their decision to split up the iPhone line further. Right now, we have the SE, 7@4.7", and 7@5.5" as the current flagship phones. A streamlined experience and the draw that if you buy one of their flagship phones, you'll be guaranteed to be able to do everything iPhone has to offer was one of the main pulls for buying an Apple product from a developer and a consumer standpoint.

As Apple further complicates the iPhone line, they step away from the curator role and start becoming more of a Samsung with a bunch of models shotgun scattered at the consumer to see which ones hit.
Score: 11 Votes (Like | Disagree)

chr1s60
I can already see the iPhone 7s, the iPhone Pro, and the limited edition iPhone X.
Score: 9 Votes (Like | Disagree)

840quadra
I think having diverse suppliers will be key, and I am hoping for premium phones that offer both OLED and LCD. Not happy with burn-in on my android devices that have OLED, and if Samsung is the only supplier, it's clear they haven't solved that issue yet.
Score: 8 Votes (Like | Disagree)

OLED yeah mehh .. well there are problems with burn in and well yeah ummm they arent that great its kinda artificial and all I like more realistic colours (a few years ago: 4 inch iphone is the perfect size, no need for a bigger screen. lol at these people with the huge displays)

a year after this:
OMG!! I have to get this new OLED screen iphone 7 Plus (because the smaller iphone doesnt have it)
The screen is so gorgeous its the best that Apple has ever made (or imported from Samsung Electronics)

its going to be the same like the iphone with bigger screen is so much better and 4 inch isnt perfect all of a sudden. and that 2GB of RAM is also better than the once "enough" 1GB RAM.
Score: 7 Votes (Like | Disagree)

T'hain Esh Kelch
All iPhone 8's found in bars are covered with this: 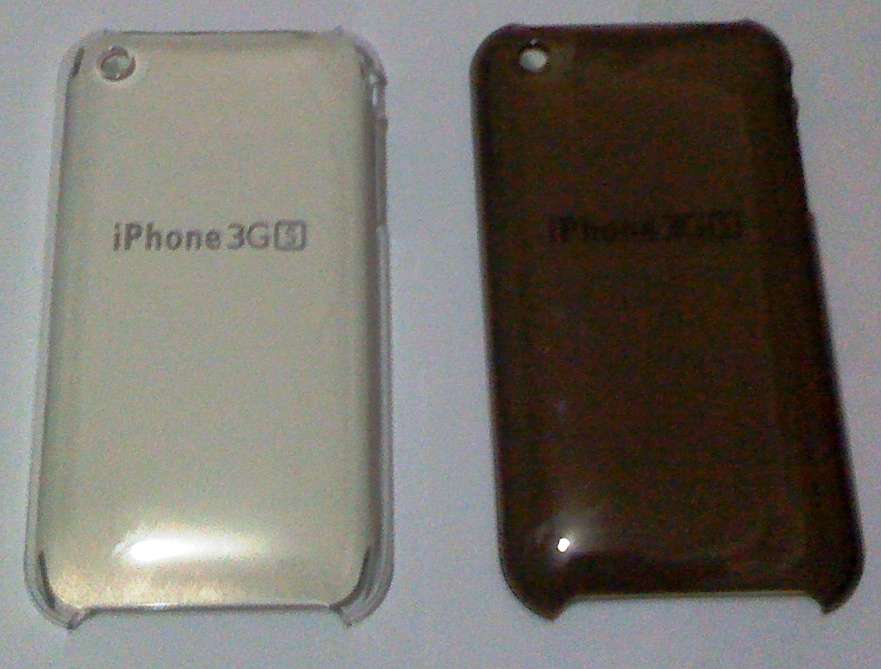 Monday March 1, 2021 6:44 am PST by Sami Fathi
Apple faces a new class-action lawsuit that accuses it of deliberately releasing iOS updates that slowly reduce the performance of an iPhone, forcing customers to upgrade their devices. The lawsuit comes from the Portuguese Consumer Protection Agency, Deco Proteste (via Marketeer), which in a statement says that it will proceed with a case against the Cupertino tech giant because it...
Read Full Article • 296 comments