Apple is said to be in talks with Japanese electronics maker Sharp to create OLED displays for next-generation iPhones, with the ultimate outcome of the deal depending on Sharp's capacity to output a large amount of displays (via Bloomberg). The Osaka-based company would be one of a handful of OLED suppliers for Apple, and the deal is said to originate from the Cupertino company's "desire to increase the number of suppliers for OLED screens" for a number of future devices.

The rumor of Apple's negotiations with Sharp followed a report on Friday that said the electronics manufacturer is set to spend $570 million on OLED panel production. Sharp will use the funds to purchase equipment for OLED production in its Osaka and Mie factories, with the ultimate goal to start production "by June 2018." According to some watching the negotiations, Apple is encouraging Sharp to enter the OLED business.

“Apple has unofficially or as a nod encouraged Sharp to go into it,” said Amir Anvarzadeh, Singapore-based head of Japanese equity sales at BGC Partners Inc., in a phone interview. “Apple’s general strategy is to increase the competition on the supply side, and dilute the risk exposure to one company.”

“This investment is in response to what Apple is doing,” said Hideki Yasuda, an analyst at Ace Research Institute in Tokyo. “Production isn’t likely to begin until the second half of 2018, so the impact to profit won’t be until after that.”

Earlier in the year, Sharp was acquired by another Apple supplier, Foxconn, in a $6.2 billion takeover that saved the former company from a string of financial losses and $4.3 billion in debt, which Foxconn was reported as prepared to take on. The investment in OLED screen technology is said to be a "strategic plan" adopted from Foxconn as the two companies follow Apple into the future of iPhone manufacturing. Apple reportedly accounts for 27 percent of Sharp's revenue.

Next year's so-called "iPhone 8" is believed to come with an OLED display, along with an all-glass body, edge-to-edge, bezel-free display, and a Home button that's integrated into the screen. Since Sharp's OLED facilities are aiming for a mid-to-late 2018 output, the manufacturer will miss 2017's mega-cycle iPhone launch, however. Currently, the only supplier signed on to create OLED displays for the iPhone 8 is Samsung.

2457282
Are there no rumors related to micro LED? That is what I am hoping apple does versus oled.
Score: 15 Votes (Like | Disagree)

smacrumon
Curved displays are rubbish. Check out the reflection on the edges. Distraction plus. 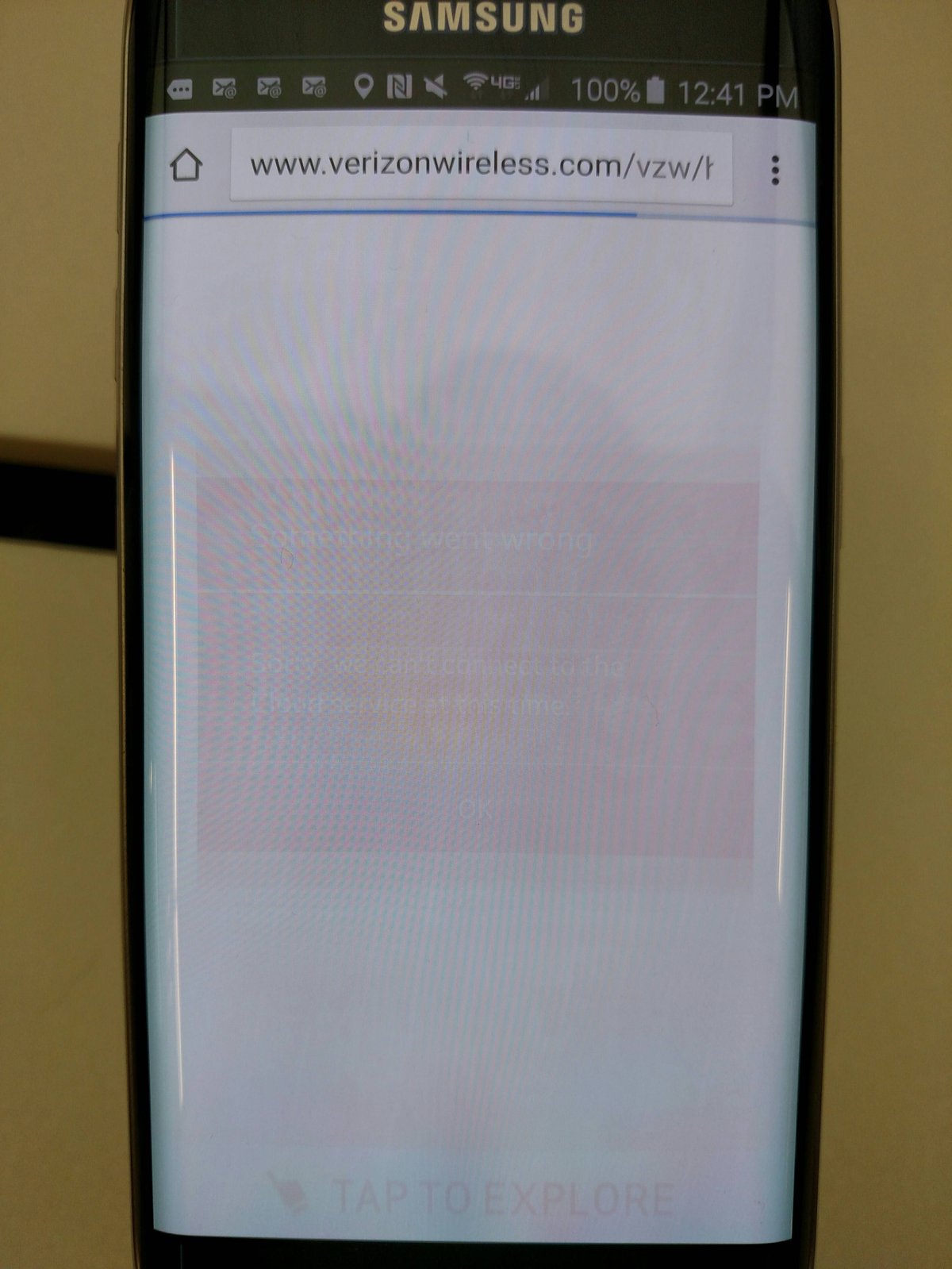 cableguy84
Looks like i made the right choice waiting for the 8, or whatever it will be called
Score: 9 Votes (Like | Disagree)

I think the OLED display will be one of the best upgrades to ever happen for an iPhone. I expect them to finally bump the resolution a little higher as well (more so for the 4.7" since its not even 1080p).

OLED is not so hot, has tradeoffs that make it less appealing than even the current LCD and I expect Apple will skip it. mLED is the next step.
[doublepost=1475240714][/doublepost]

OLED is definitely the superior technology. You have to feel bad for the engineers working on lcd though. They spend so much time and energy perfecting it, and then bloop. It's gone.

No, it's really not superior but absolutely not "definitely superior".
Score: 7 Votes (Like | Disagree)

yanksfan114
I think the OLED display will be one of the best upgrades to ever happen for an iPhone. I expect them to finally bump the resolution a little higher as well (more so for the 4.7" since its not even 1080p).
Score: 7 Votes (Like | Disagree)

Born Again
This new iPhone that has yet to exist is amazing!

So edge to edge display, no chin nor home button , OLED

Oh a Samsung.
Score: 5 Votes (Like | Disagree)
Read All Comments