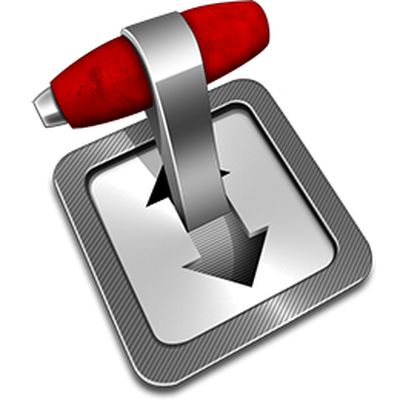 Just five months after Transmission was infected with the first "ransomware" ever found on the Mac, the popular BitTorrent client is again at the center of newly uncovered OS X malware.

Researchers at security website We Live Security have discovered the malware, called OSX/Keydnap, was spread through a recompiled version of Transmission temporarily distributed through the client's official website.

OSX/Keydnap executes itself in a similar manner as the previous Transmission ransomware KeRanger, by adding a malicious block of code to the main function of the app, according to the researchers. Likewise, they said a legitimate code signing key was used to sign the malicious Transmission app, different from the legitimate Transmission certificate, but still signed by Apple and thereby able to bypass Gatekeeper on OS X.

The researchers said they notified the Transmission team about the malware, and within minutes they removed the malicious file from their web server and launched an investigation. The researchers believe the infected Transmission app was signed on August 28 and distributed only on August 29, and thus recommend anyone who downloaded version 2.92 of the app between those dates to verify if their system is compromised by checking for the presence of any of the following files or directories:

sualpine
This wouldn't happen if torrent apps were allowed in the App Store.
Score: 25 Votes (Like | Disagree)

Sources say that the armoured gerbil protecting the server room was distracted by a morsel of cheese.
Score: 12 Votes (Like | Disagree)

Makosuke
Transmission is an extremely polished client, so it's rather disappointing that they've managed to get their official builds, distributed from their own website, built with malware twice now. That does not speak well, at all, to how they maintain either their servers or their dev team.

An aside to those ragging on BitTorrent:

First, there are surprisingly enough some legit things that are now distributed primarily or exclusively through BT. I needed to get Transmission running to download ATI's tech demo package recently.

And second, while its obviously heavily abused to pirate content, there is also a huge grey area of technically-not-okay things that don't really fall into the standard bin of piracy. Example: J-dramas. While this has been improving (mostly Crunchyroll and, for K-dramas, Hulu) there are still many, particularly older ones, that have never been licensed or officially released outside Japan, so while there's always the "market poisoning" question if somebody does consider licensing in the future, there's currently no legitimate way to view them if you live in the US, and since there is no official distributor in this country there's also nobody defending the copyrights. Conversely, it's quite likely that if there was no underground scene of fansubbing and distributing J-dramas illegally, there would be almost none of the interest that makes a legit service like Crunchyroll possible.
Score: 11 Votes (Like | Disagree)

I'm glad I don't use these types of apps. I don't need the headaches of potentially getting malicious software on my machines.

I don't see what the "type of app" has to do with anything.

According to the article, the app developer had their server compromised in such a way that the download for the legitimate app was replaced with one recompiled to include malware. Presumably this could happen to any company or any type of app. Similar things have happened to many other companies, small and large, for many types of applications, including Apple's App Store: