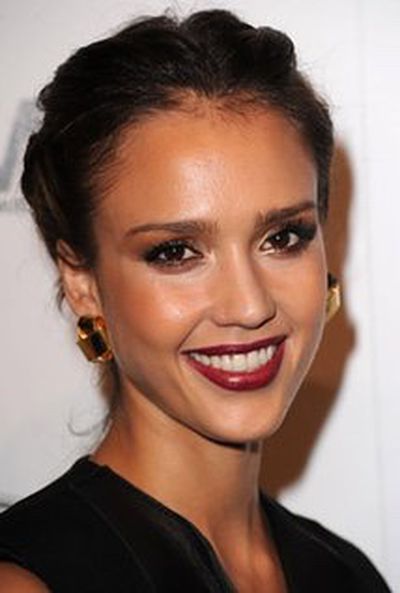 Actress and businesswoman Jessica Alba has signed on to serve as a mentor on Apple's upcoming reality television show "Planet of the Apps," reports Variety. Alba joins actress Gwyneth Paltrow, hip hop artist will.i.am, and tech investor Gary Vaynerchuk, all of whom will also be acting as mentors and advisors to app developers.

Jessica Alba has starred in a number of movies and television shows, including Sin City, Fantastic Four, and Into the Blue. In 2012, Alba moved beyond acting and founded The Honest Company, devoted to selling non-toxic household goods. The Honest Company has grown steadily since 2012 and is valued at $1 billion.

"I started The Honest Company because I saw an opportunity in the market for a brand that spoke to conscious consumers and created safe and effective products for every need," said Alba said in a statement. "As a mentor on 'Planet of the Apps,' I'm looking forward to meeting entrepreneurs looking to address a problem with an innovative solution, and to help them realize their vision. I can't wait to see the ideas the app developers bring to the table."

Lightspeed Venture Partners, one of the initial investors in Snapchat, has also joined the show as a venture-capital partner. Lightspeed will spend $10 million to fund app development during the course of the show.

"Planet of the Apps" is described on a casting website as an unscripted reality television series focusing on apps and the developers who create them. The exact format and content of the show remain a mystery ahead of its 2017 launch, but advisors will offer developers chosen for the show "hands-on guidance" and "funding from top-tier VCs" to improve their apps. Apple plans to use the show to promote iOS, macOS, tvOS, and watchOS apps and its App Stores.

Casting for "Planet of the Apps" began back in July and applications are still being accepted until September 21, with the series seeking up to 100 developers to participate. The inaugural season will take place in Los Angeles with filming beginning in late 2016.

Nanotyrns
Oh this is awesome! I love all of her apps!
Score: 34 Votes (Like | Disagree)

Every time I read the title of that show I get less interested. 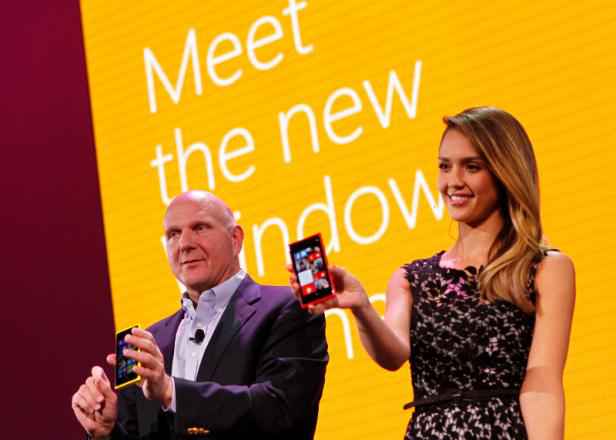 kevinkyoo
Apple is revealing itself to be a group of old people investors who have no idea how to handle a TV show. Will I Am? Jessica Alba? It's not the early 2000's.
Score: 14 Votes (Like | Disagree)

Waxhead138
Every time I read the title of that show I get less interested.
Score: 13 Votes (Like | Disagree)

BeefCake 15
Jessica Alba will be mentoring them on what exactly? It better not be acting...
Score: 12 Votes (Like | Disagree)
Read All Comments

Thursday September 29, 2022 12:38 pm PDT by Juli Clover
Tony Blevins, Apple's vice president of procurement, is set to depart the company after he made a crude comment about his profession in a recent TikTok video, reports Bloomberg. Blevins was in a video by TikTok creator Daniel Mac, who was doing a series on the jobs of people he spotted with expensive cars. After seeing Blevins in an expensive Mercedes-Benz SLR McLaren, Mac asked Blevins what ...
Read Full Article • 685 comments