The successor to the popular Redmi Note 3, the new Note 4 has a unibody all-metal design with chamfered edges and a 5.5-inch 1080p curved-glass display.

The handset is powered by MediaTek's Deca-Core Helio X20 SoC (clocked up to 2.1GHz) and comes in 2GB/3GB RAM and 16GB/64GB storage capacity variants, with a 13-megapixel rear camera and a 5-megapixel front-facing one. The handset has a dual SIM slot with space for an SD card up to 128GB. A fingerprint scanner is also featured on the rear.

The smartphone goes on sale tomorrow in China, at a time when suggestions are emerging that the so-called "Apple of the East" is feeling the squeeze in an increasingly punishing mobile sector.

Between 2011 and 2015, Xiaomi managed to become the world's third largest smartphone distributor, competing with the likes of Lenovo, LG, Samsung, and Apple, but historically it has been difficult to know how many handsets Xiaomi sells because it doesn't release any data. However, global consumer technology researcher IDC recently estimated that its mobile shipments had fallen 38.4 percent in the April to June quarter of this year compared to 2015.

Information published by Counterpoint Research in April also showed the company's global market share shrinking, down more than 12 percent for Q1 this year compared to the same period last year. Xiaomi has disputed those numbers, and says that estimates from other research houses are more upbeat. In a statement given to the BBC, a Xiaomi spokesperson said:

We understand that different analyst firms have different calculation methods. There are many other third-party reports out there, including those by Strategy Analytics, Gartner and IHS that put our Q2 2016 numbers significantly above what IDC estimated, and those are much closer to our true sell-out number.

We are seeing very healthy demand, but also experiencing some challenges in the supply chain this year. We are ramping up and in June, we sold 6.94 million phones in just one month.

Two months ago, the company unveiled its first ever PC laptop, named the "Mi Notebook Air". Xiaomi has been forced to defend itself from copycat accusations in the past. Its devices have been publicly criticized for heavily borrowing design elements from Apple's iPhones and iPads and adopting marketing materials tactics similar to Apple's, leading Apple chief designer Jony Ive to call the company's antics "theft" and "lazy".

They might well copy a lot of Apple's design, but they have managed to make that 13-mp rear camera flush, with no hump!

Flush or not, I hope it's better than the 16MP shooter they had in the Redmi Note 3. It was poor quality. 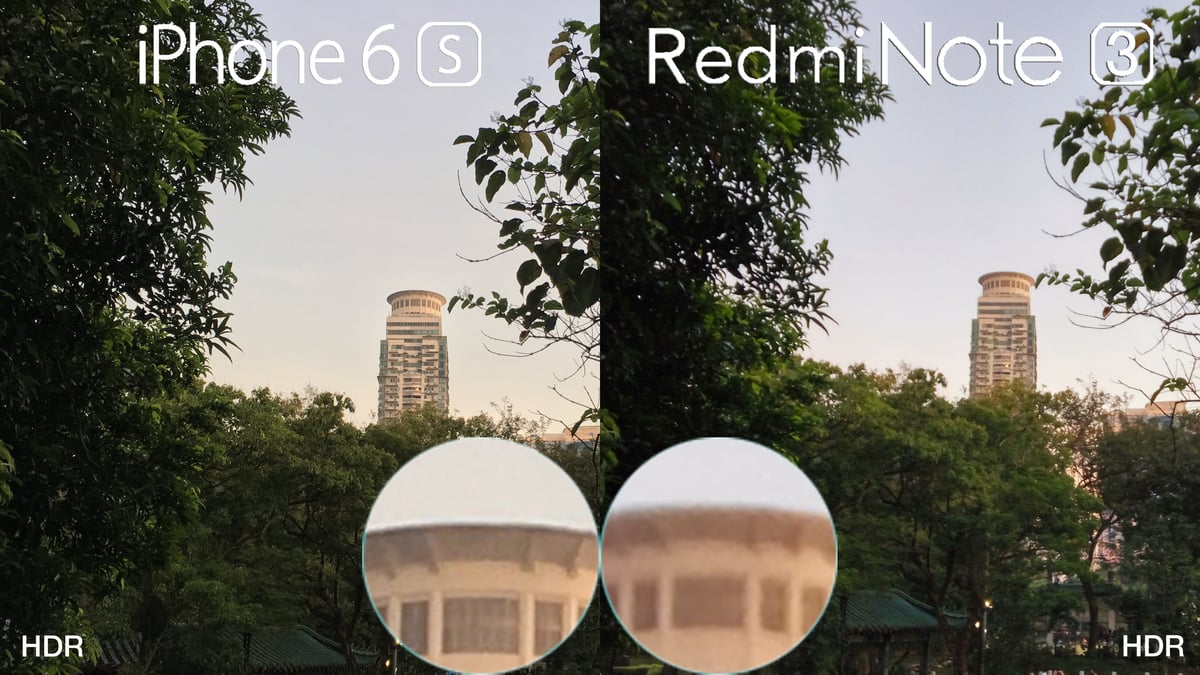 I've noticed a few smartphone makers come down in total megapixels, I hope we see some camera improvements from this approach.
Score: 5 Votes (Like | Disagree)

Besides Jony, who is wanting the iPhone to be thinner? Almost every iPhone user said make it thicker for more battery life and no camera bump!
Score: 4 Votes (Like | Disagree)

Just because they are an Apple competitor this really has nothing to do with Apple.

I could see if this had something to do with directly to Apple products or services or the company itself.

MacRumors publishes many stories that are not directly Apple related, but can be of interest to its readers as the stories are somewhat related in certain contexts. If the story doesn't interest you, you're clearly free to skip past it to read other stories that are more in tune with what you want to read.
Score: 4 Votes (Like | Disagree)

They might well copy a lot of Apple's design, but they have managed to make that 13-mp rear camera flush, with no hump!

Looks a lot like the produce of an iPhone and HTC One that have mated.
Score: 3 Votes (Like | Disagree)

And 'this has to do with Apple how?

They're a market competitor in China against the iPhone; that's how its related to Apple.
Score: 2 Votes (Like | Disagree)

BMcCoy
They might well copy a lot of Apple's design, but they have managed to make that 13-mp rear camera flush, with no hump!
Score: 2 Votes (Like | Disagree)
Read All Comments