While multiple sources and leaked components have pointed towards iPhone 7 models having dual speakers, which could very well be the case, a new design drawing spotted by French website NWE suggests the additional holes may be purely cosmetic to give the bottom edge a symmetrical design.

The text in the documents refers to the area that occupies the 3.5mm headphone jack on current iPhones as having simply a microphone and microphone mesh, with no mention of a speaker in that location. Most of the secondary holes would be non-functional, except for the one furthest to the right, which would double as a microphone.

The veracity of the photo cannot be confirmed, and the rumor conflicts with some previous reports, but at least one previous iPhone 7 design drawing has depicted the left speaker grille as ornamental. In the photos, the secondary holes are not cut all the way through except for what would be normally be the microphone hole.

The inclusion of dual speakers or lack thereof will be known for certain in less than a month. Apple is expected to announce the tentatively named iPhone 7 and iPhone 7 Plus on September 7, likely followed by pre-orders on September 9 and retail availability on September 16 in first-wave launch countries.

marine0816
Apple is trying to sell as many Galaxy Note 7s as much as possible
Score: 113 Votes (Like | Disagree)

weeman
Queue all the threads that say my left speaker doesn't work.
Score: 73 Votes (Like | Disagree)

rdlink
So we put fake speaker holes in the bottom for looks and symmetry, and we leave the giant pimple surrounding the camera lens? LMFAO.
Score: 63 Votes (Like | Disagree)

SpiderDude
Nothing new here.
Even cars have dual exhaust exits but only one with an actual exhaust pipe...

Age of the looks fellas... 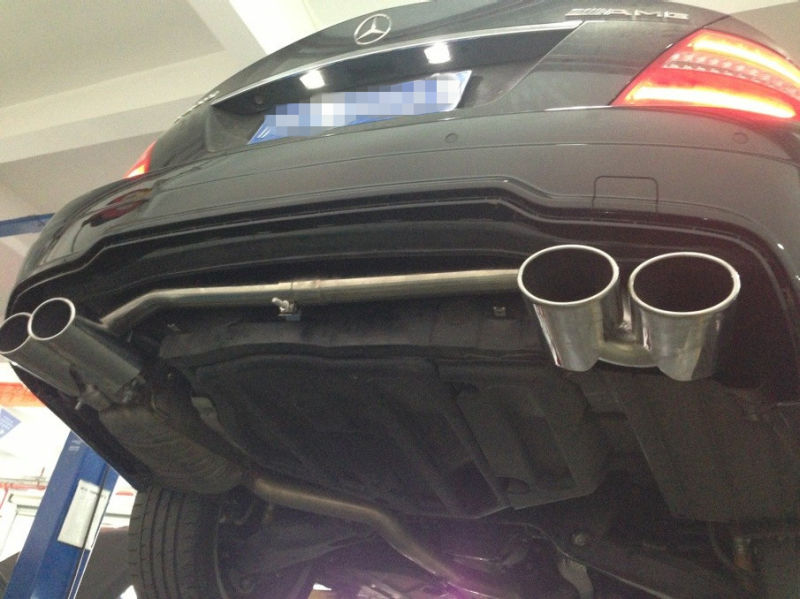 Nothing new here.
Even cars have dual exhaust exits but only one with an actual exhaust pipe...

Age of the looks fellas...

They would remove headphone jack and not replace it with NOTHING, and that's not a big deal?? APPLE HAS EVERYONE hypnotized
Score: 37 Votes (Like | Disagree)

Monday March 1, 2021 6:44 am PST by Sami Fathi
Apple faces a new class-action lawsuit that accuses it of deliberately releasing iOS updates that slowly reduce the performance of an iPhone, forcing customers to upgrade their devices. The lawsuit comes from the Portuguese Consumer Protection Agency, Deco Proteste (via Marketeer), which in a statement says that it will proceed with a case against the Cupertino tech giant because it...
Read Full Article • 307 comments

Tuesday March 2, 2021 9:32 am PST by Hartley Charlton
Apple will retain the Lightning connector on the iPhone for the "foreseeable future," with no intention of switching to USB-C, according to reliable analyst Ming-Chi Kuo. In spite of much of the industry moving toward USB-C, Apple will not be using it to replace the Lightning connector on the iPhone 13, or indeed on any iPhone model for the time being. In a note seen by MacRumors yesterday,...
Read Full Article • 280 comments

Wednesday March 3, 2021 12:04 pm PST by Juli Clover
Apple this week introduced a new service that's designed to make it quick and easy for iCloud users to transfer their stored photos and videos to Google Photos. As outlined in an Apple support document, you can go to Apple's privacy website and sign in to see the "Transfer a copy of your data" option. If you select this and go through all the steps, Apple will transfer your iCloud photos and ...
Read Full Article • 165 comments