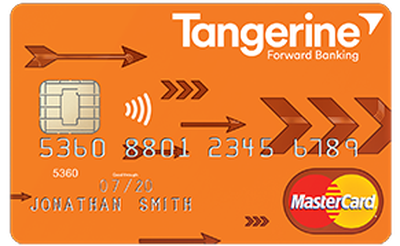 Tangerine, a direct banking subsidiary of Scotiabank, is the seventh-largest bank in Canada with approximately 2 million customers as of last month.

Tangerine credit cards -- no debit yet -- can be added to Apple Pay by tapping the "Add Credit or Debit Card" option in the Wallet app on iPhone 5 and later running iOS 8.1 or newer. Verification can be completed with the updated Tangerine Mobile Banking app, available now on the App Store [Direct Link] for iPhone, iPad, and Apple Watch.

profets
Come on MBNA! What the hell is taking these guys so long.
Score: 2 Votes (Like | Disagree)