Apple is expanding its "Shot on iPhone" advertising campaign with a new series of images focusing on color, reports TechCrunch. The images focus on "the bright, vibrant colors you'll find in the world around you," with Apple putting up new billboards and other imagery featuring the new photographs.

Image via TechCrunch
Apple's "Shot on iPhone" campaign began in early 2015 following the launch of the iPhone 6 and 6 Plus, and Apple re-launched it in early 2016 it to show off images taken with the improved iPhone 6s and iPhone 6s Plus. Most recently, billboards and artwork for the Shot on iPhone campaign featured snapshots of people.

Apple is likely to continue on with the Shot on iPhone campaign for some time, as the upcoming iPhone 7 Plus is rumored to feature a much-improved dual-lens camera that will allow for crisper, sharper images and other notable improvements. The iPhone 7, while not gaining a dual-lens camera, is expected to include similar improvements introduced through the inclusion of a larger sensor. 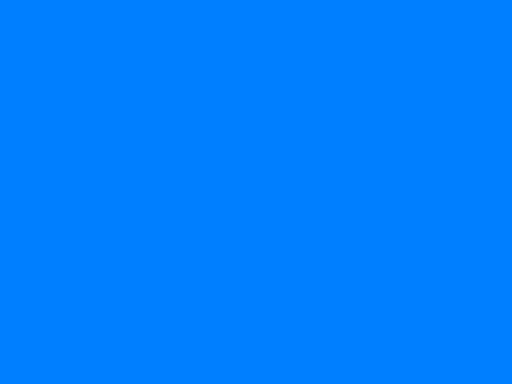 SHOT ON A WINDOWS PHONE
Score: 3 Votes (Like | Disagree)

Larry-K
Where are the "Attempted to shoot on an iPhone, but ran out of memory because Apple charges so much for it" shots?
Score: 2 Votes (Like | Disagree)

Well, how about 10bit colors for videos in Quicktime/iTunes for starters?
And H.265, especially if they keep insisting to offer 16GB models.