New Thunderbolt Display With Integrated GPU Still in the Works

Apple yesterday announced plans to discontinue the 5-year-old Thunderbolt Display, leaving it unclear if Apple's display business is coming to an end or if another model is in the works for a future release. According to BuzzFeed's John Paczkowski, Apple isn't done with Thunderbolt displays.

In a tweet shared this morning, Paczkowski said he's heard from unspecified sources that a next-generation display will feature an integrated GPU, a possibility that was first bandied about in early June, ahead of WWDC.

A Thunderbolt Display with a built-in graphics card would be able to work with almost any Mac because it would be driven by an internal graphics card rather than the machine it's connected to.

It's believed Apple has not introduced a 5K display to match the 5K iMac because there are no machines that could run it over a single stream cable, a fact that will remain true even in upcoming machines like a rumored Skylake Retina MacBook Pro.

Paczkowski doesn't include other details about the display Apple has in the works, but rumors have suggested it will feature a resolution of 5120 x 2880 and it's also likely to include USB-C ports that support Thunderbolt 3.

Stock shortages ahead of the Worldwide Developers Conference led to speculation that Apple could refresh the Thunderbolt Display at the event, but that did not end up happening. There is no word on when Apple might release a new display, but with an integrated GPU, it would not have any specific requirements and could theoretically debut at any time.

If a new Thunderbolt Display is planned for 2016, a logical guess at a release date might be in the fall alongside rumored redesigned Retina MacBook Pros.

Yes, you too Mac Pro users! 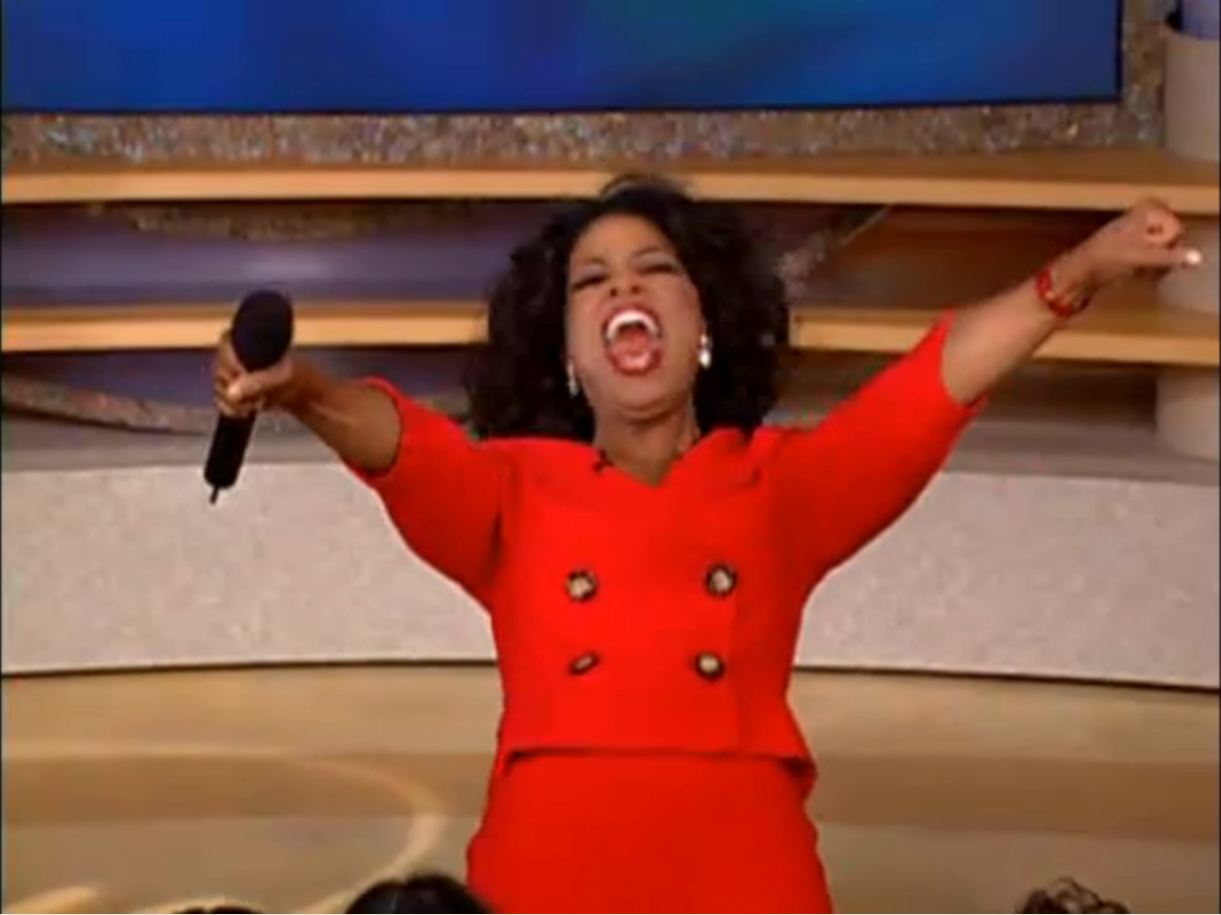 Dilster3k
I still find it odd that they recommended 3rd-party alternatives instead in their official statement... If they're really working on this, wouldn't that drive away a lot of sales? People don't upgrade their monitors annually.

shareef777
It'll be outdated before it's even released.
Score: 19 Votes (Like | Disagree)

shiseiryu1
It would be nice if Apple would make Macs more gaming and/or VR-friendly. Don't know if they'd need screen with GPU or just desktop-class graphic cards (instead of weak mobile cards). Especially for the iMac...we don't care if it's a few millimeters thicker Jony Ive...put a Nvidia 1080 in that thing!
Score: 16 Votes (Like | Disagree)

praetorian909
5K monitor + GPU sounds neat, though I just don't like the idea of my display quickly becoming obsolete (especially given the rate GPU technology advances).
Score: 15 Votes (Like | Disagree)

eatrains
It feels like Apple was stuck in an awkward waiting period while Thunderbolt 3 and USB-C were fully developed. Now that they are, they can transition their entire lineup.
Score: 13 Votes (Like | Disagree)
Read All Comments

Tuesday April 13, 2021 10:45 pm PDT by Juli Clover
The upcoming 2022 iPhone lineup will feature two 6.1-inch devices and two 6.7-inch devices, with no mini-sized 5.4-inch iPhone, well-respected Apple analyst Ming-Chi Kuo said in a note to investors that was seen by MacRumors. Two of the iPhones will be high-end models and two of the iPhones will be lower-end models, similar to the current iPhone 12 lineup. Apple introduced the 5.4-inch...
Read Full Article • 169 comments