Amid rumors suggesting Apple will remove the headphone jack in upcoming the iPhone 7 and iPhone 7 Plus, Lenovo-owned Motorola today announced the Moto Z and the Z Force, two new smartphones that eschew headphone jacks in favor of an ultra-thin design.

Sans headphone jack, Motorola has managed to shrink the Moto Z down to 5.19mm thick, while the Z Force, Motorola's more powerful smartphone, measures in at 6.9mm thick. Instead of a headphone jack, both devices feature a single USB-C port which will require a USB-C to 3.5mm jack adapter to use with existing headphones with a 3.5mm headphone plug. 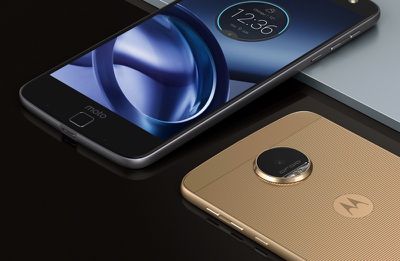 Apple plans to remove the headphone jack in the iPhone 7 and iPhone 7 Plus, positioning the Lightning port, rather than a USB-C connector, as an all-in-one solution for both charging and listening to music with wired headphones.

With the iPhone 7 and beyond, users will need wireless headphones, headphones with a Lightning connector, or a Lightning-to-3.5mm jack adapter, which have already begun surfacing. The switch to Lightning looks like nothing more than an inconvenience on the surface, but as we outlined in a recent video, there are benefits in the form of a potential boost to audio quality.


To make the transition easier for customers, Apple is rumored to be working on Lightning-connected EarPods that could perhaps ship with the iPhone 7 and 7 Plus, as well as Bluetooth-enabled wire-free earbuds similar to the Bragi Dash.

Curiously, while Lenovo removed the headphone jack from the Moto Z and the Z Force to cut down on thickness, rumors have suggested Apple's iPhone 7 and iPhone 7 Plus will be similar in thickness to the iPhone 6s, so it is not clear what Apple will do with the extra space freed up by the removal of the jack.

Conflicting information points towards the possibility of a second speaker for stereo sound, but rumors are torn on whether or not an additional speaker will be included. A larger battery could also fill the extra space, or new as-of-yet unknown hardware.

Mad Mac Maniac
I can't help but think that if Apple removes the headphone jack they really need to standardize with USB-C. Seems annoying to have lighting and USB-C headphones....
Score: 33 Votes (Like | Disagree)

keysofanxiety
Wait … is … is that a protruding camera?!

"Look at the size of that thing!" 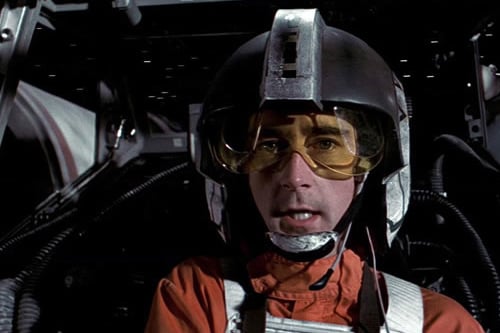 Benjamin Frost
The headphone jack is reliable, provides good quality sound and allows the iPhone to be charged whilst listening to music.

Bluetooth is unreliable. Using the Lightning connector doesn't allow for charging. In addition, lightning cables are proprietary and of poor quality compared to 3.5" cables.

There is no good case to be made for removing the headphone jack, and if Apple do, they will see severe falls in iPhone sales and their share price.
Score: 23 Votes (Like | Disagree)

I agree with you that the Motorola camera protrudes in a hideous way.

May I kindly ask you to refrain from blasphemy?

Just like Mac sales didn't drop after the removal of floppy and cd-rom drives. All phones will ditch the jack in 2 years, maximum.

I doubt that very much.

Comparing the headphone jack to floppy discs is not a reasonable comparison. Headphone jacks are ubiquitous; they exist on all musical equipment from the cheapest to the most expensive. The only reason Apple want to get rid of it is to make their phone even thinner. No-one wants a thinner iPhone except chubby Ive.
Score: 20 Votes (Like | Disagree)
Read All Comments