Apple has announced that its downtown San Francisco store at 1 Stockton Street is closing on Friday, May 20 at 9:00 p.m. Pacific, ahead of the grand opening of its new flagship Union Square location on Saturday, May 21 at 10:00 a.m. Pacific. 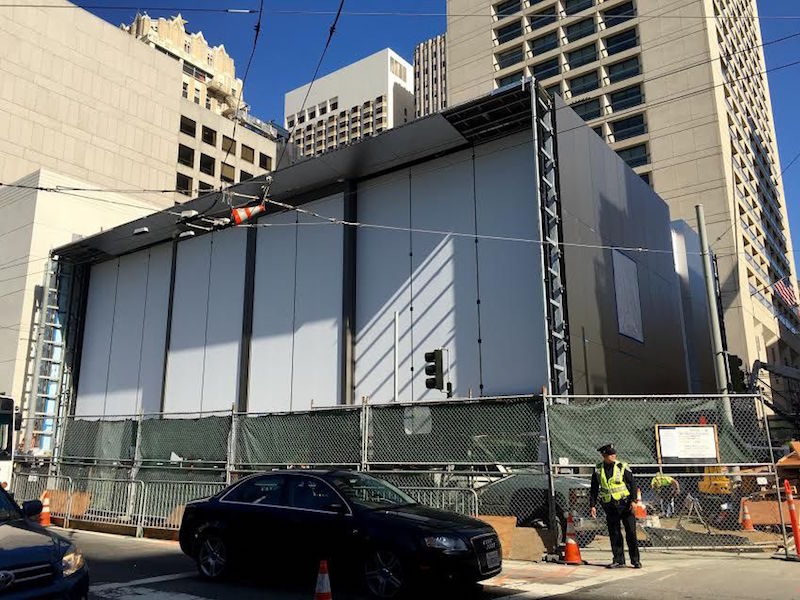 The new Union Square store at 300 Post Street, just three blocks down Stockton Street from the existing store, has been planned since 2013 and under construction for over two years. The store will feature Apple's next-generation store design adopted at its new and renovated retail stores like Brussels and Memphis since 2015.

garoto
Can't wait to see the banners of all those colorful rubber accessories that seem to be the center of attention of these stores rather than the products themselves.
Rating: 2 Votes