iTunes 12.4 includes a redesigned interface that's designed to be simpler, with the reintroduction of a sidebar for easier navigation and a revamped media picker, as was shared by MacRumors earlier this month.

Today's update may also include safeguards to protect users from an issue that could cause music stored in iTunes to be deleted. The deletion problem affected a small number of users and while Apple was not able to recreate the bug, the company promised "additional safeguards."

The iTunes 12.4 update can be downloaded through the Software Update mechanism in the Mac App Store. Full release notes are below.

Now enjoy all of your music, movies, TV shows, podcasts, and more in a simpler design.

Navigation. Now you can use Back and Forward buttons as you navigate between your Library, Apple Music, iTunes Store, and more.

Library and Playlists. Use Sidebar to view your Library in new ways. Drag and drop songs to easily add them to Playlists. And Edit Sidebar to show only your favorite views.

Menus. Menus in iTuns are now simpler and easier to use. Use the View menu to customize your Library or try context menus to act on specific items.

Apple is working on OS X 10.12, set to be unveiled at the Worldwide Developers Conference in June. iOS 10 is rumored to be gaining Apple Music changes, and it's possible OS X 10.12 will bring additional design tweaks to iTunes for a more streamlined Apple Music interface.

Update: TechCrunch has confirmed that the iTunes 12.4 update addresses the music deletion issue that affected a small number of iTunes users. 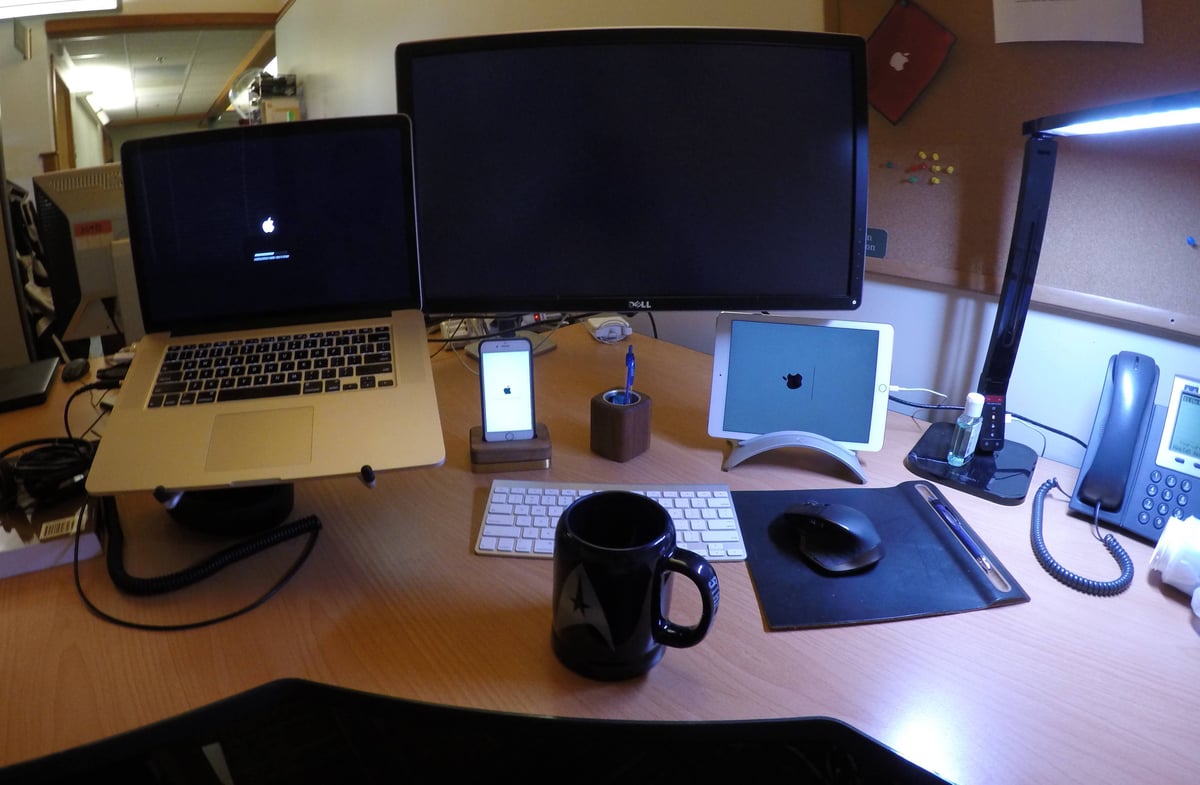 Now, to do my Apple Watch. It was funny trying to find a camera w/ my devices out of commission. GoPro to the rescue.
Score: 62 Votes (Like | Disagree)

Who cares? I stopped using iTunes a couple of years ago when it "lost" a 300+ collections of CDs I'd ripped to my Mac.

I don't know about you but I typically don't comment on stories that don't relate to me.
Score: 17 Votes (Like | Disagree)

Who cares? I stopped using iTunes a couple of years ago when it "lost" a 300+ collections of CDs I'd ripped to my Mac.

Who cares about someone that doesn't care?
Score: 16 Votes (Like | Disagree)

SandboxGeneral
Nice to have the sidebar again.
Score: 11 Votes (Like | Disagree)
Read All Comments