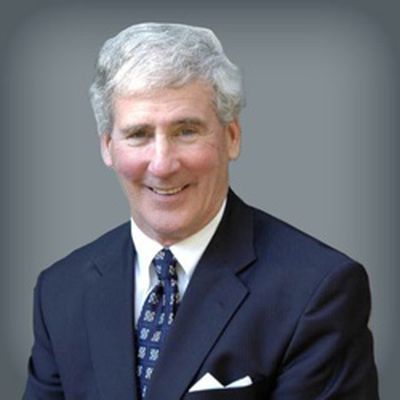 Former Intuit chairman and Apple board member Bill Campbell has passed away following a prolonged battle with cancer, reports Re/code. Known as "The Coach" around Silicon Valley, Campbell was known for providing sage advice to the leaders of some of the Bay Area's biggest companies, including Apple and Google. At one point, he was even assisting Apple and Google at the same time, something Steve Jobs wasn't happy with. From a 2014 interview with Fortune:

"Steve would say, 'If you're helping them you're hurting me.' He would yell at me," recalls Campbell, whose normal banter typically needs to be sanitized for most publications. " I'd say, 'I can't do HTML, come on. I'm just coaching them on how to run their company better.'

A longtime friend of Steve Jobs, Campbell first joined Apple under John Sculley, where he took on the role of Apple's Vice President of Marketing. After disagreements with Sculley, Campbell, who was a onetime coach of the Columbia Lions football team, he then founded Go Corporation, which was sold to AT&T.

Campbell was with Apple through all of its transitory periods, and following his retirement, he had kind words to share about Apple's current direction under Tim Cook. "Apple is an institution now," he said in the same Fortune inteview. "Tim's done an amazing job of building bench strength within the organization. There's a whole set of new and smart people who are taking over. You're watching that company grow up."

Update: Apple has posted a tribute to Bill Campbell on its website homepage, a day after his death.

840quadra
Sad to hear. A well spoken, and great supporter of Apple and helped with their regrowth. Will be missed by longtime fans of Apple for sure!
Score: 7 Votes (Like | Disagree)

ProVideo
RIP. I never understood why Quicken for Mac sucked so hard while he was Intuit's CEO and on Apple's board.
Score: 5 Votes (Like | Disagree)

GrumpyMom
Sigh. Cancer. It has struck my family numerous times. I am saddened anytime I hear this disease claim another life. There is still much love and life to be lived at 75. RIP.
Score: 2 Votes (Like | Disagree)
Read All Comments