In January, Samsung announced plans to add iOS support to its Gear S2 Smart Watch, and it appears work on an iOS app is well underway. Screenshots of a beta Gear S2 app designed for iOS devices have been shared on the XDA forums, giving us a first look at the design of the app and the features that will be available.

XDA forum members have also been able to download the test app and have provided details on its functionality. The Gear S2 iOS app will be able to deliver notifications to the smart watch, and it will be able to install and manage apps from the Gear store on the device. According to testers, while the Gear S2 can receive notifications from the iPhone, replies are not currently possible, and the Samsung Gear S2 Lite app has to be running in the background for the connection between the watch and the app to be maintained.

The app appears to be in the developmental stages and Samsung has given no hints on when it plans to introduce a finished iOS app for the Gear S2. When the news was first announced, Samsung's only timeline was "later in the year."

Currently, the Gear S2, which runs the Samsung Tizen operating system, is only compatible with Samsung smartphones, but when the iOS app is released, the Gear S2 will be able to compete with the Apple Watch on Apple's own platform.

Introduced in August of 2015, the Gear S2 is Samsung's latest smart watch and the first to ship with a round display. While the first versions of the Gear S2 were originally only available in black or silver with matching rubber bands, Samsung introduced higher-end 18-karat rose gold and platinum plated versions to better compete with the more expensive Apple Watch models.

winston1236
Before all the bashing begins try to remember that cross compatibility is good for everyone.
Score: 27 Votes (Like | Disagree) 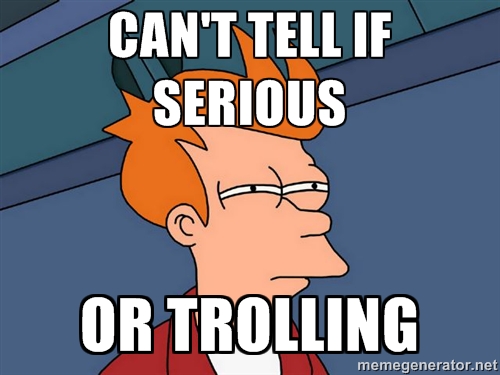 There zero logic in that. Apple Watch sold better (by a lot) and they have a second generation coming out in the fall.
Score: 12 Votes (Like | Disagree)

You. Cannot. Be. Serious.

This makes about as much logic as saying that since the HTC 10 supports Apple AirPlay, that maybe it's a forewarning of the discontinuation of the iPhone.
Score: 8 Votes (Like | Disagree)

bbplayer5
I have the 3G version of this watch with AT&T. I gotta say, I love it way more than my Apple watch. I can run with it and not miss a call (and dont have to bring my phone). It has GPS so it maps my runs accurately etc. This watch + AT&T number sync is pretty awesome.
Score: 6 Votes (Like | Disagree)

would not get it - but at least not a chunky square like the AW.

except the Apple Watch is thinner than the Gear S2 with more usable screen area. 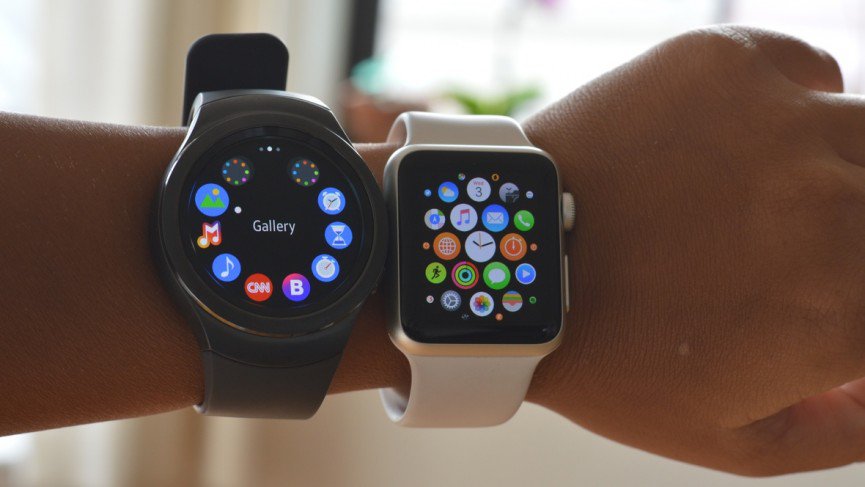 Friday February 26, 2021 3:35 am PST by Tim Hardwick
Microsoft co-founder Bill Gates this week participated in his first meeting on Clubhouse, the increasingly popular invite-only conversation app, where he fielded a range of questions as part of an ongoing book tour. Gates was interviewed by journalist Andrew Ross Sorkin, and given that the Clubhouse app is currently only available on iOS, naturally one of the questions that came up was...
Read Full Article • 266 comments

Thursday February 25, 2021 7:48 am PST by Joe Rossignol
Apple plans to unveil new 14-inch and 16-inch MacBook Pro models with Mini-LED-backlit displays in the second half of this year, according to industry sources cited by Taiwanese supply chain publication DigiTimes. The report claims that Radiant Opto-Electronics will be the exclusive supplier of the Mini-LED backlight units, while Quanta Computer is said to be tasked with final assembly of the...
Read Full Article • 201 comments

Tuesday February 23, 2021 7:07 am PST by Hartley Charlton
Over the past week, some M1 Mac users have been reporting alarming SSD health readings, suggesting that these devices are writing extraordinary amounts of data to their drives (via iMore). Across Twitter and the MacRumors forums, users are reporting that M1 Macs are experiencing extremely high drive writes over a short space of time. In what appear to be the most severe cases, M1 Macs are sai...
Read Full Article • 679 comments

Monday February 22, 2021 8:52 pm PST by Joe Rossignol
Apple plans to release two new MacBook Pro models equipped with an HDMI port and SD card reader in the second half of 2021, according to analyst Ming-Chi Kuo, who outlined his expectations in a research note obtained by MacRumors. The return of an SD card reader was first reported by Bloomberg's Mark Gurman last month. "We predict that Apple's two new MacBook Pro models in 2H21 will have...
Read Full Article • 530 comments