Apple Pencil Navigation Functionality to Return in Next iOS 9.3 Beta

Tuesday February 23, 2016 1:40 pm PST by Juli Clover
The early iOS 9.3 betas removed key functionality from the Apple Pencil, an unpopular move that eliminated its ability to be used for navigation. There were rumors suggesting the feature removal was intentional, but Apple today told The Verge that's not the case. 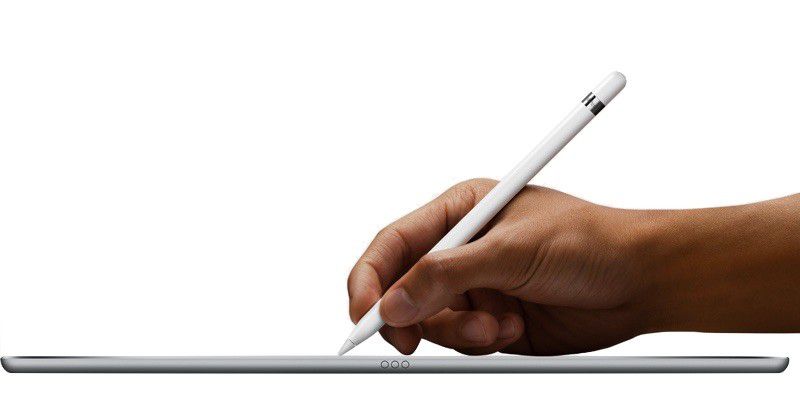 Apple has confirmed that the features that have been removed in iOS 9.3 will be returning in the next beta, and that they have been temporarily pulled as the company works on improvements.

"We believe a finger will always be the primary way users navigate on an iPad, but we understand that some customers like to use Apple Pencil for this as well and we've been working on ways to better implement this while maintaining compatibility during this latest beta cycle," a spokesperson said. "We will add this functionality back in the next beta of iOS 9.3."

Since the first iOS 9.3 beta, the Apple Pencil has not been able to be used for tasks like selecting text, scrolling, swiping between apps, accessing menus, and general editing functions in non-drawing apps. These are all features that are available in iOS 9.2, and their absence from four betas in a row led customers to think the removal was both permanent and intentional.

The inability to use the Apple Pencil for navigating has been frustrating for iPad Pro owners, and many of our own MacRumors readers said they would not upgrade to the new operating system if it meant being unable to use the iPad Pro outside of drawing apps.

XTheLancerX
Wow, that is extremely weird of Apple to say something so exact like this, like "It's coming in next beta" rather than be all secretive and vague.
Rating: 16 Votes

DoctorTech
That is good to hear. Now hopefully the feature will be compatible with iPad Air 3 :)
Rating: 12 Votes

Where did you read that in the article?

Apple made the statement so fast because of the public outcry. When Macrumors, Serenity Caldwell, and John Gruber are writing their opinion on it, it's hit the Mac scene big.
Rating: 11 Votes

They would also believe that a finger will always be the primary way to respond to the FBI, were it not for the need to make those actual pesky legal argument things....
Rating: 11 Votes

Where did you read that in the article?
Rating: 10 Votes

Wow, that is extremely weird of Apple to say something so exact like this, like "It's coming in next beta" rather than be all secretive and vague.


Lots of babies crying like crazy in the forums yesterday when it was reported (incorrectly) that it wouldn't return. Smart folks knew it would return but that didn't stop plenty from cursing Apple and going on and on about how "STEVE JOBS WOULDN'T HAVE DONE THIS!"
Rating: 10 Votes

BSben
Well I hope the people that threw tantrums over the removal will throw even bigger tantrums over the return of the functions. Beta testing is something not meant for everyone, there are way too many crybabies taking part, but at least their whining kept some of us entertained.
Rating: 10 Votes