Apple today seeded the third beta of an upcoming iOS 9.3 update to developers for testing purposes, two weeks after seeding the second iOS 9.3 beta and two months after the public release of iOS 9.2. iOS 9.3 has been in testing since January 11.

The third iOS 9.3 beta is available as an over-the-air update and through the iOS section of the Apple Developer Center.

As a major .1 update to the iOS 9 operating system, iOS 9.3 introduces several new features. There's a Night Shift mode to reduce the amount of blue light iOS users are exposed to in the evening by shifting the iPad or iPhone display to a warmer (yellower) color spectrum, and there are several features designed to improve the iPad for Education program, such as multi-user login.

Apple Music for CarPlay offers "New" and "For You" sections for better music discovery, and a Nearby Feature in CarPlay Maps offers more information about what's close by. Paired with watchOS 2.2, an iPhone running iOS 9.3 is able to support multiple Apple Watches, and for iPhone 6s users, there are new Quick Actions for Weather, Settings, Compass, Health, App Store, and iTunes Store.

The second iOS 9.3 beta added a Control Center toggle for the Night Shift feature, and new additions in the third iOS 9.3 beta will be listed below.

Verizon Wi-Fi calling - The third beta of iOS 9.3 adds Wi-Fi calling for Verizon users, allowing them to place calls over a wireless connection when cellular connectivity is poor.

LordQ
Hopefully they changed the 'lemon' icon to a lamp!
Score: 7 Votes (Like | Disagree)

The most Pointless and overhyped request IMO.

At this point is so much effort to re-code iOS so you can delete some apps and save what, a grand total of 100MB? I'd rather the software engineers at Apple focus their efforts on something that's actually worthwhile. Add a "hide" feature, that's all we really need, and very little coding required in order to do so so it's not a massive waste of resources.
Score: 7 Votes (Like | Disagree)

Design is not an opinion. How big our hands are, how big a thumb is, how much we can memorize, how our eyes react to blue bright light after sunset. These are all biological facts and good design takes them into account. Icons exist for good reason and a good icon for Night Shift is a metaphor for light in the dark. You can't go better than bedside lamp. And that's a fact. Make a focus group and test it, if you don't believe me. The people will not get what the eye-halfmoon-lemon is supposed to mean.

I don't doubt your taste, just your understanding of what "fact", "opinion", "subjective" and "objective" mean.
Score: 7 Votes (Like | Disagree)

Design is not an opinion. How big our hands are, how big a thumb is, how much we can memorize, how our eyes react to blue bright light after sunset. These are all biological facts and good design takes them into account. Icons exist for good reason and a good icon for Night Shift is a metaphor for light in the dark. You can't go better than bedside lamp. And that's a fact. Make a focus group and test it, if you don't believe me. The people will not get what the eye-halfmoon-lemon is supposed to mean.

Design is also opinion-based, since design is subjective.
Score: 7 Votes (Like | Disagree)

Seeing that 9.3 logo I hope iOS 10 gets rid of all vestiges of the 7-9 look and returns back to an elegant look. 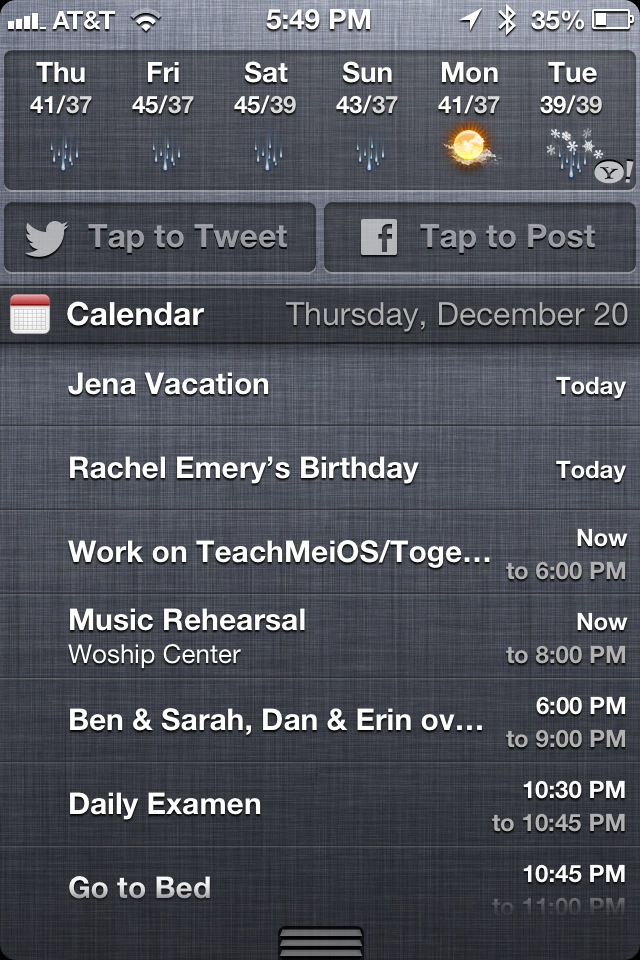 Cheesy, childish, trendy was never Apple. At least not under SJ. Things just really fell apart past after he left.