As part of the winding down of its iAd platform, Apple today sent out a notice to customers who listen to its radio service letting them know the radio feature is being discontinued at the end of January.

Apple has quietly continued to offer ad-supported iTunes Radio stations in the United States and Australia even after the launch of Apple Music, but with the end of its current iAd platform on the horizon, the feature will be limited to those who pay for Apple Music going forward. Customers in Australia are receiving emails stating the radio service will end on January 29, while U.S. customers are receiving emails that suggest it will no longer be available as of January 28.

Earlier this week, BuzzFeed reporter John Paczkowski said that Apple was working towards dismantling its in-house iAd sales team in favor of a more automated platform. This afternoon, Apple announced the end of its iAd App Network, and it's likely there will be additional changes to products and services as the iAd platform is revamped.

japanime
I use iTunes Radio all of the time. Very disappointed to hear about this, as Beats 1 just doesn't seem to play the sort of music I'm interested in hearing.

Also, one of the main reasons I subscribed to iTunes Match was so I could listen to iTunes Radio ad-free. I don't consider that a "perk," but rather an integral part of the Match service.
Score: 49 Votes (Like | Disagree)

Rigby
So just like that, they are removing a feature that iTunes Match subscribers paid for? Nice going, Apple. The chances of me joining Apple Music just went from slim to zero, and perhaps I'll cancel iTunes Match too.
Score: 31 Votes (Like | Disagree)

Whitelobster
I paid for iTunes Match solely to listen to iTunes Radio ad-free. And because of iTunes Radio, I have found new artists whose albums I've then gone ahead and purchased on iTunes. That will no longer happen.

rbrian
Pretty much every real radio station streams from their own website, or their own app, on any of a dozen or more apps which stream them all. Beats 1 had the chance to Sherlock them, with carefully curated tracks, from every genre. But they chose hip hop and gangsta rap. Even the BBC Radio 1 breakfast show is better. 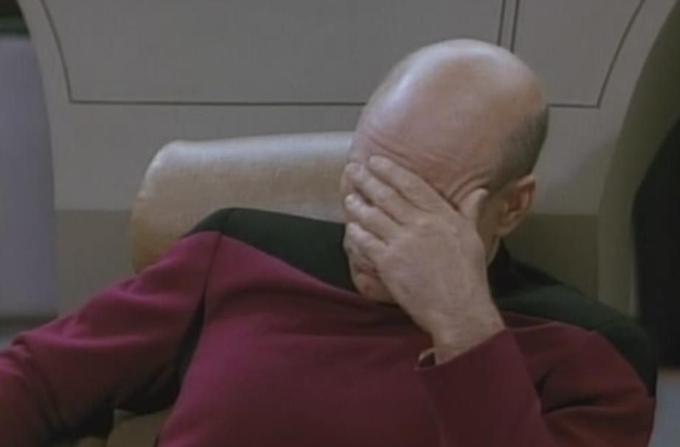 I use iTunes radio all of the time. Very disappointed to hear about this, as Beats 1 just doesn't seem to play the sort of music I'm interested in hearing.

Ditto, I listened to Beats 1 for about 30 secs once, that was about enough for me. Back to Spotify full time as of Feb.
Score: 20 Votes (Like | Disagree)

I use iTunes radio all of the time. Very disappointed to hear about this, as Beats 1 just doesn't seem to play the sort of music I'm interested in hearing.

What, you don't like hip hop? What other kind of music is there?
Score: 18 Votes (Like | Disagree)
Read All Comments

Monday March 1, 2021 6:44 am PST by Sami Fathi
Apple faces a new class-action lawsuit that accuses it of deliberately releasing iOS updates that slowly reduce the performance of an iPhone, forcing customers to upgrade their devices. The lawsuit comes from the Portuguese Consumer Protection Agency, Deco Proteste (via Marketeer), which in a statement says that it will proceed with a case against the Cupertino tech giant because it...
Read Full Article • 301 comments

Tuesday March 2, 2021 5:20 pm PST by Joe Rossignol
Installing the upcoming macOS 11.3 software update on an M1 Mac may result in Rosetta 2 being removed in one or more regions around the world. In the third beta of macOS 11.3 seeded to developers for testing today, MacRumors contributor Steve Moser uncovered new strings in the beta's code indicating that "Rosetta will be removed upon installing this update." Another new string reads "Rosetta ...
Read Full Article • 333 comments

Tuesday March 2, 2021 9:32 am PST by Hartley Charlton
Apple will retain the Lightning connector on the iPhone for the "foreseeable future," with no intention of switching to USB-C, according to reliable analyst Ming-Chi Kuo. In spite of much of the industry moving toward USB-C, Apple will not be using it to replace the Lightning connector on the iPhone 13, or indeed on any iPhone model for the time being. In a note seen by MacRumors yesterday,...
Read Full Article • 273 comments

Wednesday March 3, 2021 12:04 pm PST by Juli Clover
Apple this week introduced a new service that's designed to make it quick and easy for iCloud users to transfer their stored photos and videos to Google Photos. As outlined in an Apple support document, you can go to Apple's privacy website and sign in to see the "Transfer a copy of your data" option. If you select this and go through all the steps, Apple will transfer your iCloud photos and ...
Read Full Article • 150 comments

Monday March 1, 2021 8:05 am PST by Joe Rossignol
At least some 2022 iPhone models will abandon the notch and switch to a "punch-hole display design" instead, similar to Samsung's recent high-end Galaxy smartphones, analyst Ming-Chi Kuo said today in a research note obtained by MacRumors. Kuo said the hole-punch display design will be adopted by high-end 2022 iPhones at a minimum, and if production yields are good enough, all 2022 iPhone...
Read Full Article • 209 comments