Quanta Computer is reportedly working with Apple on development of the next-generation Apple Watch, according to Chinese-language website United Daily News [Google Translate].

The report is based on recent comments made by Quanta Computer chairman Barry Lam, who allegedly said development of Apple's next wearable device is underway. Quanta assembles the current Apple Watch.

UDN claims the new Apple Watch will launch late in the second quarter of 2016, with volume shipments beginning in the third quarter.

If the rumored timeline is correct, the next-generation Apple Watch could launch by June 2016, with increased production towards mid- to late-2016. The current Apple Watch was announced in September 2014 and released last April.

A few months ago, Cowen and Company analyst Timothy Arcuri claimed the second-generation Apple Watch will launch in mid- to late-2016 and be thinner than current models. Few details are known about the upcoming device beyond a June report that said it will feature a FaceTime video camera and expanded Wi-Fi capabilities.

While a next-generation Apple Watch launching next year is realistic, UDN's report is questionable and should be treated with a proverbial grain of salt.

jayhawk11
I, for one, am very excited about FaceTime calls where the camera is pointed straight up my nostrils.
Score: 29 Votes (Like | Disagree)

JimmyHook
But but... Steve would never make a watch without 2 GB of RAM.

This thing needs a file system to be productive!

This toy needs a USB port!

If it can't run OS X and full apps then it's a failure of a watch!

bushido
please more ram or whatever so that overpriced notification center may actually become useful. by the time the apps decide to open, whatever i was trying to do is already over
Score: 17 Votes (Like | Disagree)

Chupa Chupa
I don't care about thinner, I care about faster. Apple needs Apps that load up instantly like on the iPhone. Otherwise not a chance in hell I'd upgrade.
Score: 14 Votes (Like | Disagree)

I really hope Apple adds utility and rethinks the price. I have only seen one in the wild, and current the Apple watch section in Apple stores is always dead.

I see a trend happening in Macrumors, people are becoming more critical of Tim Cook and skeptical of the path Apple is taking. If 2nd generation isn't a jaw dropper, then someone should get the boot! 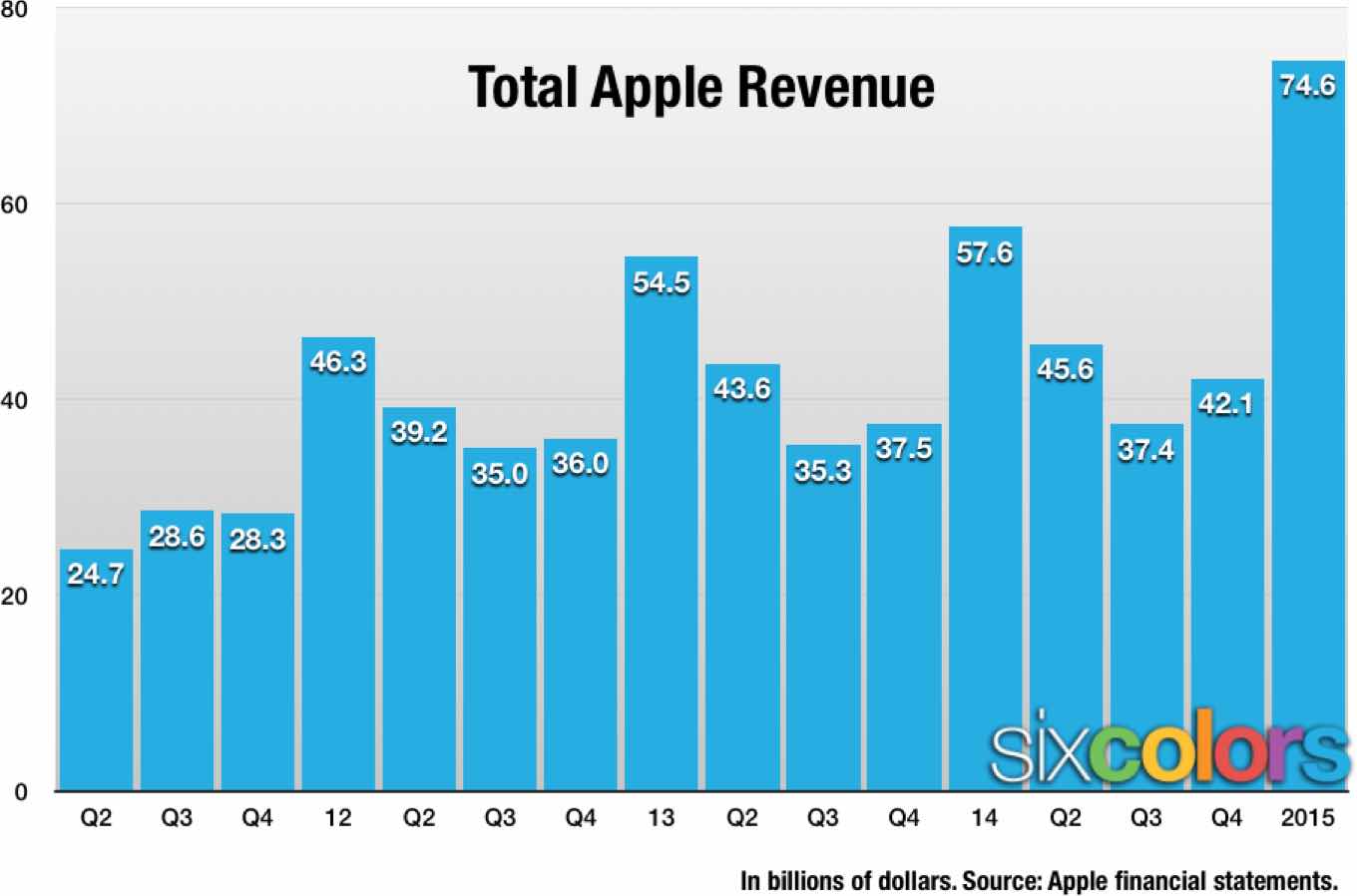 bladerunner2000
I wish Apple would put this much focus into their computers.
Score: 13 Votes (Like | Disagree)
Read All Comments

Saturday March 6, 2021 7:33 am PST by Joe Rossignol
Apple on late Friday evening added a "while supplies last" notice to its iMac Pro product page worldwide, and removed all upgrade options for the computer, leaving only the standard configuration available to order for now. We've since confirmed with Apple that when supplies run out, the iMac Pro will no longer be available whatsoever. Apple says the latest 27-inch iMac introduced in August...
Read Full Article • 232 comments

Friday March 5, 2021 9:53 am PST by Joe Rossignol
Initially filed in 2016, a class action lawsuit that accuses Apple of violating the Magnusson-Moss Warranty Act, Song-Beverly Consumer Warranty Act, and other U.S. laws by providing customers with refurbished replacement devices is set to proceed to trial August 16, according to a notice this week from law firm Hagens Berman Sobol Shapiro LLP. Apple's repair terms and conditions state that,...
Read Full Article • 162 comments

Friday March 5, 2021 8:20 am PST by Joe Rossignol
While we are likely at least six months away from Apple unveiling the so-called iPhone 13 lineup, rumors about the devices are starting to accumulate, so we've put together this recap of everything that is expected so far. The upcoming iPhone 13 lineup will consist of the same four models and the same screen sizes as the iPhone 12 lineup, according to reputable analyst Ming-Chi Kuo,...
Read Full Article • 124 comments

Saturday March 6, 2021 6:00 am PST by MacRumors Staff
iPhone rumors are heating up, with noted analyst Ming-Chi Kuo this week releasing a wide-ranging report outlining his expectations for the iPhone lineup over the next three years. This week also saw rumors about OLED displays potentially coming to iPad and Mac starting next year, increasing signs of AirTags functionality in iOS 14.5 betas, and more, so check out all of the details below! i...
Read Full Article • 44 comments

Friday March 5, 2021 10:14 pm PST by Eric Slivka
Apple appears to be on the verge of discontinuing the iMac Pro, with the store page for the high-end all-in-one Mac including a "While supplies last" tagline and only the base model with no custom configurations available for purchase. The iMac Pro launched in December 2017, and while there have been a few tweaks to the available configurations over the years, it has received no substantial...
Read Full Article • 135 comments