Along with updates for iOS, OS X, and watchOS 2, Apple today released a new version of iTunes, iTunes 12.3.1. The update is a minor one, with the release notes only saying it improves overall stability and performance.

The iTunes update can be downloaded from the software update function in the Mac App Store.

iTunes 12.3.1 comes just over a month after the release of iTunes 12.3, which brought support for iOS 9 and OS X El Capitan. iTunes 12, which brought a major redesign to the iTunes software, was initially released in 2014 alongside OS X Yosemite.

OllyW
Cheeky buggers have ticked Show Apple Music in preferences on both of my Macs so that the tabs show up again after this iTunes update. :mad:
Rating: 7 Votes

Sirious
Apple is on a roll today! 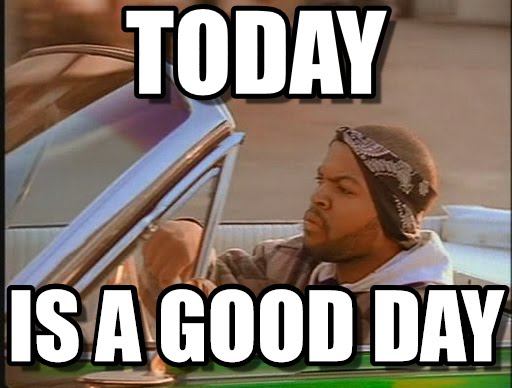 Cheeky buggers have ticked Show Apple Music in preferences on both of my Macs so that the tabs show up again after this iTunes update. :mad:

Same here... I guess they don't want to take NO as an answer.
Rating: 5 Votes

darkknight14
Hope this fixes the issue where iTunes keeps scrolling to the top of library when playing an album near the bottom of your collection.
Rating: 3 Votes

I never purchase or download apps on my devices, only though iTunes on my computer, so this is not the app thinning issue preventing transfers from a device to the host computer, at least directly.

In iTunes 11 and earlier, if there are app updates, I download them and from the device Summary screen, just hit the Sync button, and the new, updated apps get transferred to the device.

What I'm finding in iTunes 12 is that that doesn't happen. It will sync music, data, and everything else fine, but won't update the apps on the device when the Sync button is pressed.

I can work around it by going into the device Apps screen, scrolling down the list and manually pressing the Update button for each one that has been updated, then pressing the Apply button to trigger the updates. Needless to say, that would get tiresome pretty quickly.

Is that how things are supposed to work in iTunes 12, or is it a bug?

I've spent much of the day dealing with updates, a failed 9.1 install, restores, and now this.

I don't know how reflective of Apple's current state of affairs this is, but it seems the quality of the software is getting to the point where poor QC, and/or overly-complex design is affecting the user experience to a much greater extent than in the past.
Rating: 3 Votes

apple rolls out updates without problems?

interesting. didn't happen to me on either of the two macs I upgraded. but on my ipad and iphone which were both set not to show Apple Music, after installing ios 9.1, the first thing I saw after launching music app was Apple Music screen with huge red "subscribe" button. Subtle as a kick in the groin. Pass. at least until they iron out the major bugs.


Just checked my iPhone and iPad and both go straight to the same screen after the update, even though they are both set to not show Apple Music. I guess Tim was fibbing the other day and doesn't really feel "fantastic" about the customer uptake so far. :rolleyes:
Rating: 3 Votes
[ Read All Comments ]