Following yesterday's big media event, Apple seeded the first beta of iOS 9.1 to developers, and now the company has made iOS 9.1 available to public beta testers. iOS 9.1 includes features for the iPad Pro, adding support for accessories like the Smart Keyboard and the Apple Pencil, both of which were designed for the larger-screened tablet.

iOS 9.1 also offers support for Unicode 8, introducing a selection of new emoji like taco, burrito, unicorn face, hot dog, popcorn, turkey, cheese wedge, and more. In the Settings app, users have found a new Siri setting that lets you give voice examples for the "Hey Siri" feature that can be activated whenever the iPhone is connected to power. With the new iPhone 6s and 6s Plus, this will be essential because "Hey Siri" activation can be used even when an iPhone is not plugged in.

Beta testers who have signed up for Apple's beta testing program appear to be receiving the iOS 9.1 beta as an over-the-air update, so it may be available to testers who were previously running iOS 9 beta 5.

iOS 9.1 will likely be released to the public alongside the iPad Pro in November.

TWSS37
Bug or feature, you can only send the taco emoji on Tuesdays
Score: 44 Votes (Like | Disagree) 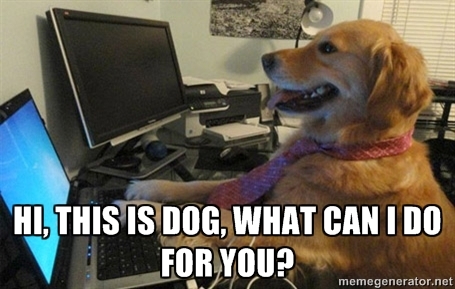 dearfriendx
I CAN SEND MY GIRLFRIEND TACO EMOJI
Score: 17 Votes (Like | Disagree)

The Verge said 9.1 comes with the MIDDLE FINGER EMOJI. Downloading now to find out. Be back with Emoji.
Score: 10 Votes (Like | Disagree)
Read All Comments

Monday March 1, 2021 6:44 am PST by Sami Fathi
Apple faces a new class-action lawsuit that accuses it of deliberately releasing iOS updates that slowly reduce the performance of an iPhone, forcing customers to upgrade their devices. The lawsuit comes from the Portuguese Consumer Protection Agency, Deco Proteste (via Marketeer), which in a statement says that it will proceed with a case against the Cupertino tech giant because it...
Read Full Article • 308 comments

Wednesday March 3, 2021 12:04 pm PST by Juli Clover
Apple this week introduced a new service that's designed to make it quick and easy for iCloud users to transfer their stored photos and videos to Google Photos. As outlined in an Apple support document, you can go to Apple's privacy website and sign in to see the "Transfer a copy of your data" option. If you select this and go through all the steps, Apple will transfer your iCloud photos and ...
Read Full Article • 168 comments