Apple today continued the expansion of retail locations that offer the Apple Watch to customers, this time expanding the wearable device's availability in France (via iPhone Addict) [Google Translate]. The company confirmed customers in Paris will be able to purchase the Watch at Fnac locations within the city, starting with just one store alongside the Fnac official website. 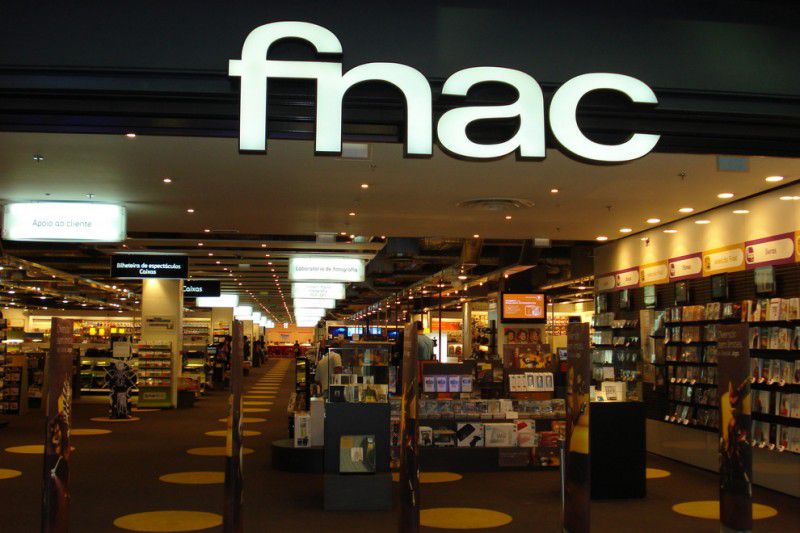 The Fnac retail store -- essentially equivalent to Best Buy -- initially selling the Apple Watch is the one located at the Champs Elysées, and will officially begin to sell the wearable on August 21. Other Fnac stores will begin to offer the Watch "within the next week," and the store's employees will be trained to field questions and concerns from customers regarding Apple's smartwatch.

Fnac will be the first European brand to offer the Apple Watch. Initially, it will be possible to buy it on the site of Fnac and at Fnac Champs Elysées. Other Fnac will have it within the next week, warns the sign. Employees will be trained to answer questions from interested users and thus better guide customers.

As iPhone Addict points out, the availability of the Apple Watch in new retail stores could dramatically increase sales for Apple in France, considering that there are only 18 Apple Stores in the country but over 100 Fnac locations. There was no confirmation of the exact range of models to be sold at Fnac, although it's likely the company will follow Best Buy's footsteps in offering the Apple Watch Sport and mid-tier Apple Watch in both the 38mm and 42mm sizing options alongside multiple Apple-branded bands and third-party accessories.

This looks more warm and inviting, while BB are very bright and scream "Buy me!" everywhere I go.

Deffo - FNAC started as a bookshop mainly and expanded into CDs, videos and now gradually into consumer electronics over the past 20 years.
Score: 5 Votes (Like | Disagree)

Danoc
Yes Fnac is much better than bestbuy and you can buy any smartphones unlocked.

It has always been more cultural, around arts and culture.
Score: 4 Votes (Like | Disagree)

This looks more warm and inviting, while BB are very bright and scream "Buy me!" everywhere I go.
Score: 3 Votes (Like | Disagree)

ginkobiloba
Like others said, FNAC is more like the equivalent of Barnes&Nobles than BestBuy. It has the most extensive book section in France outside of independent libraries, and regularly hosts small cultural events like photo expositions, talks with various artists, etc..
Score: 3 Votes (Like | Disagree)

How do you pronounce this store's name? Phonetically is it Eff-Nack? seems like an odd name, but then again it is french. :D:p

I am not completely sure about the french, but we pronounce it as a single word, and I am willing to bet they do, too (even though it's actually an acronym, from “Fédération nationale d'achats des cadres”, we all usually pronounce those as words as long as they don't have too many consonants or vowels in a row).

As for phonetics, we pronounce it like “snack” (but with an f instead of an s, obviously) and with the same a as in “far”. Seeing that both portuguese and french are romance languages, with very similar vowels, it should sound fairly similar. ;)
Score: 2 Votes (Like | Disagree)

MH01
Is this rate, they will be in Tesco by the end of the year !
Score: 1 Votes (Like | Disagree)
Read All Comments