Chevron has kicked off an Apple Pay pilot program in the Bay Area that allows customers to use Apple Pay to pay for their gasoline directly at the pump, according to the company's Twitter account. Apple Pay can currently be used at a Chevron location in San Ramon, with a second location in Cupertino becoming available in the near future.

Chevron first announced plans to expand its use of Apple Pay to gas pumps in late 2014, but company did not have a clear timeline for the rollout of Apple Pay at the pump. Following the pilot program testing, it's likely Chevron will expand Apple Pay to other locations across the United States.

Though support for Apple Pay at the pump is just now rolling out, Chevron was listed as an early Apple Pay partner. The payments service is supported at Chevron and Texaco gas stations, but can only be used at the in-store cash register, a considerably less convenient option than paying right at the pump.

Apple Pay, which recently expanded to the United Kingdom, has been adopted at more than 700,000 locations across the United States. Dozens of major retailers support the payments service, with more retailers adding Apple Pay payment options each month.

randymac09
I'm pumped about the idea of this expanding!
Score: 10 Votes (Like | Disagree)

Norbs12
Remember to put you phone away right after paying!!! :eek::D 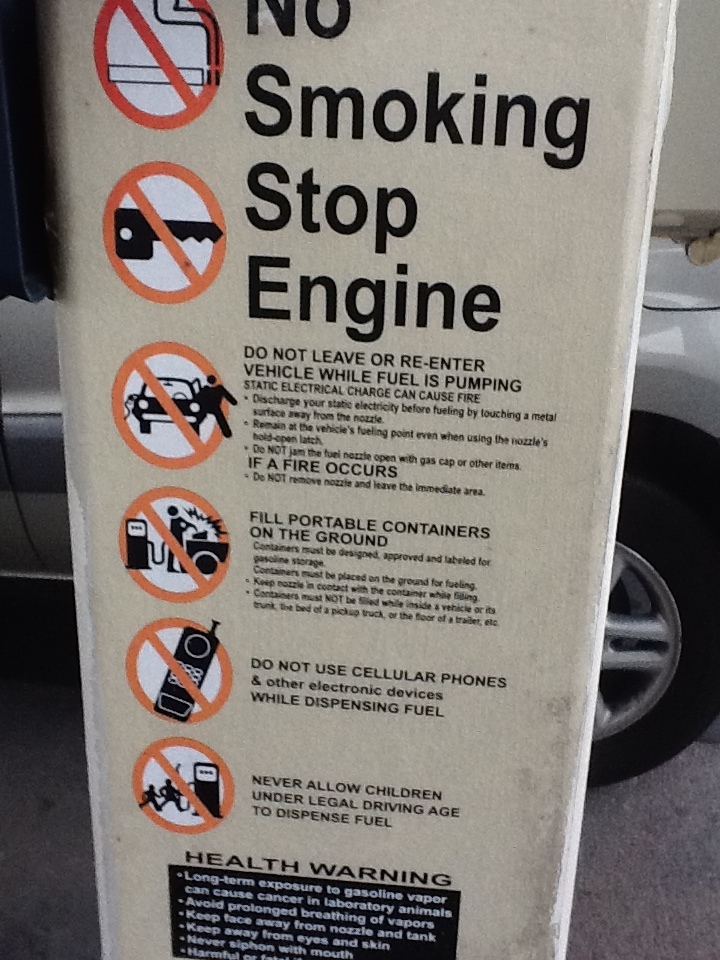 Analog Kid
This is the one place I most want Apple Pay. Gas pumps are so insecure, it would be really nice to avoid having to swipe a card.
Score: 9 Votes (Like | Disagree)

Kezcub
I took a couple of pictures of the Chevron Station mentioned in the article on my way home from work. As expected the payment process was quick and easy, I even payed for the gas using my watch.

How about lowering as prices instead? $1 increase in under a week is pathetic.

The people in charge of pricing gas are not the same ones who brought Apple Pay to the pumps; these are unrelated issues.
Score: 5 Votes (Like | Disagree)

Friday February 26, 2021 3:35 am PST by Tim Hardwick
Microsoft co-founder Bill Gates this week participated in his first meeting on Clubhouse, the increasingly popular invite-only conversation app, where he fielded a range of questions as part of an ongoing book tour. Gates was interviewed by journalist Andrew Ross Sorkin, and given that the Clubhouse app is currently only available on iOS, naturally one of the questions that came up was...
Read Full Article • 275 comments