Apple tonight debuted two brand new iPhone 6 ads that appear to be a part of a new marketing campaign. The ads feature a voice over detailing what makes an iPhone unique compared to other smart phones and smart phone platforms while showing off multiple iPhones doing different things on a white background. Both ads end with a new tagline: "If it's not an iPhone, it's not an iPhone."


The first ad, "Loved", talks about the iPhone's high user satisfaction rate, claiming that 99% of people who have an iPhone love their device. It shows off people messaging, sending emojis, FaceTiming and having a good time on a multitude of iPhones before cutting to the new tagline.
The second ad, "Hardware & Software", explains how Apple is one of the few smart phone manufacturers to design both the hardware and software parts of the device. It goes on to say that this allows the device to function as a whole better than other smartphones can. It shows off games, intensive apps like GarageBand and iPhone-exclusive features like Apple Pay and FaceTime.

The new ads mark the third campaign centered around Apple's flagship device after the Jimmy Fallon and Justin Timberlake ads explaining the differences between the iPhone 6 and iPhone 6 Plus and Apple's award-winning "Shot on iPhone 6" campaign.

Tubamajuba
The 1% of people that don't love their iPhones all have accounts here at MacRumors.
Score: 80 Votes (Like | Disagree) 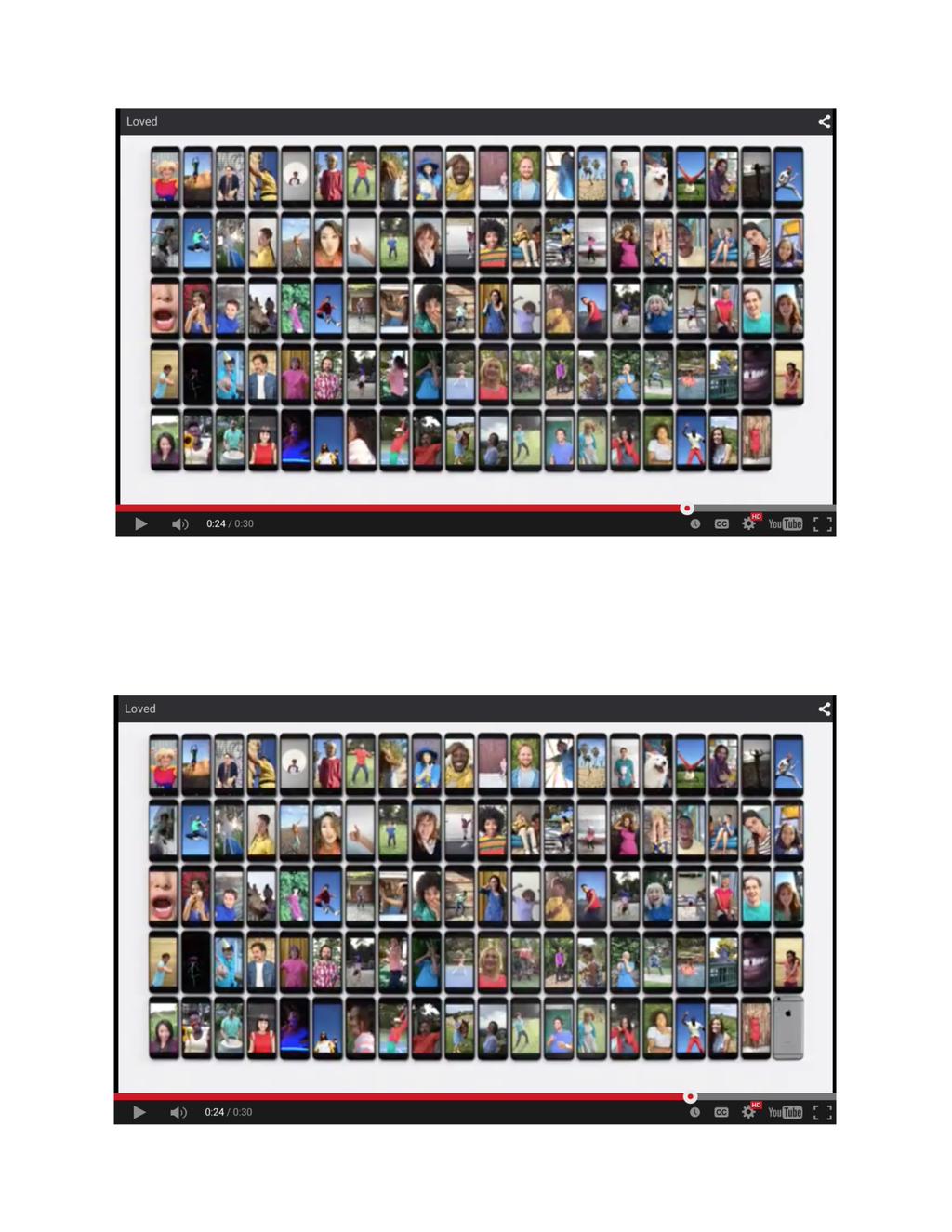 Wow that is genius. :rolleyes:

Wow that is genius. :rolleyes:
Score: 13 Votes (Like | Disagree)

The Doctor11
Damn, they got the Samsung narrator to do it! :eek:
Score: 9 Votes (Like | Disagree)
Read All Comments