Earlier today Samsung debuted a new video on its YouTube channel called "Designing Possible", detailing the design process of the brand new Galaxy S6 Edge (via iMore). However, the video bears a striking resemblance to Apple's video on how the company designed the gold Apple Watch Edition.


Both videos feature men with English accents talking about the design process of the companies' devices while showcasing the manufacturing processes. The two videos also share similar cinematography, with both of them including almost identical images of lined up components in a dark area as a light zooms over them. The intent for both ads also appears to be the same, making sure people understand the kind of thought and detail that goes into the design of these devices.
While both ads are similar in tone, intent and content, there are a few differences. Samsung's ad, for example, seems to be a little more focused on Samsung as a design company. Apple's ad, on the other hand, seems slightly more focused on the product. Additionally, Apple's Jony Ive speaks in the Apple ad while the voice in the Samsung ad sounds similar to British actor Richard Ayoade.

The ad does potentially signal a shift in Samsung's marketing strategy, which had largely focused on attacking Apple products and poking fun at its customers. The shift could be the result of Samsung devices losing key differentiators that the iPhone could not boast, like screen size, user-replaceable batteries and a waterproof design, with the new Galaxy S6 and S6 Edge. While Samsung hasn't been accused of copying Apple's ads in recent years, the Korean company has been accused of copying Apple in other areas.

DevinRajaram
And that's why their design is always one step behind.
Score: 140 Votes (Like | Disagree) 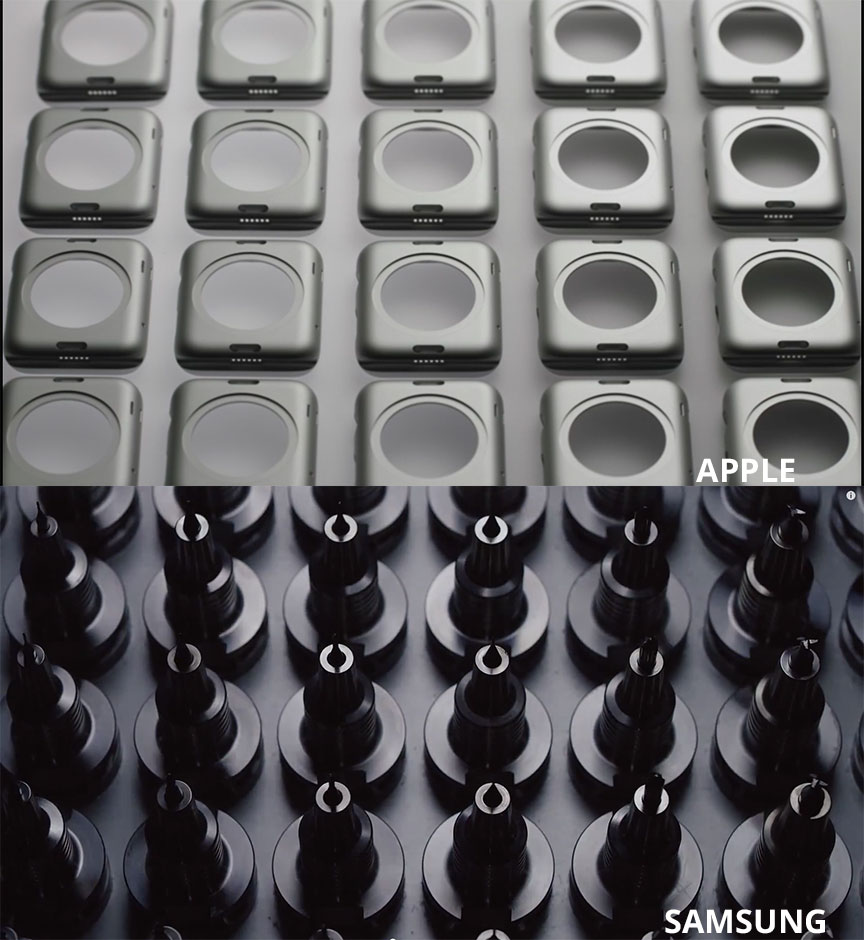 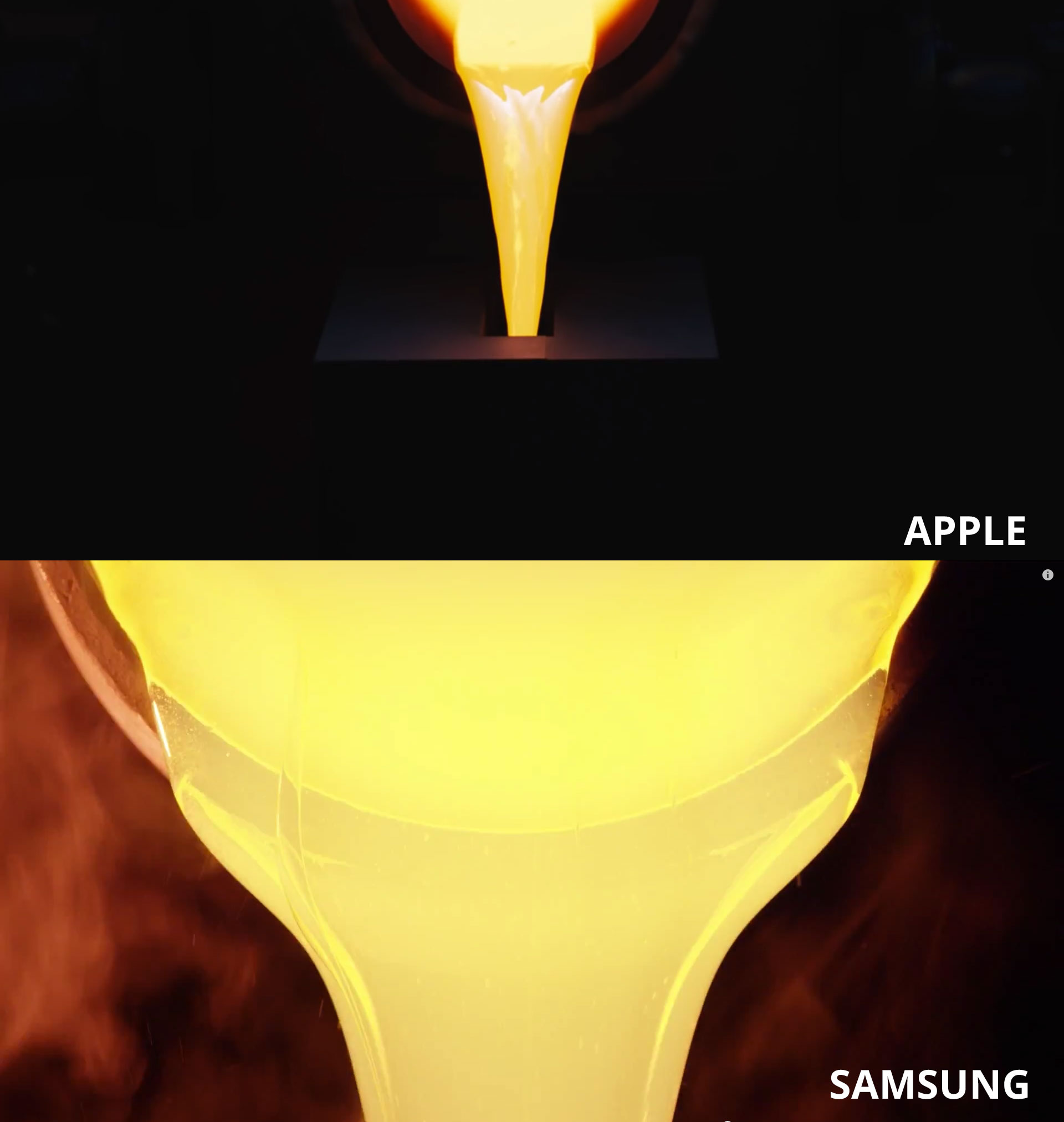 The person speaking is just trying to mimic an English accent. Samsung just HAS to copy everything Apple does... down to design videos, and the accent.
Score: 105 Votes (Like | Disagree)

JFazYankees
You have got to be kidding me...
Score: 101 Votes (Like | Disagree)

Flow39
Can't copy the profits tho
Score: 97 Votes (Like | Disagree)