Construction at Apple Campus 2 Progresses, Work on Structure Has Begun

Construction at Apple's spaceship is progressing at a rapid pace, with workers on site at the campus seven days a week. A new photo shared by the City of Cupertino suggests Apple is almost finished with the foundation of the structure and has begun construction on the actual circular-shaped building.

Back in October, the foundation was nearly done, so it is not surprising that construction has progressed to the actual structure itself. Though much of the construction is hidden behind privacy walls, Apple continues to have two enormous concrete mixers on site, as well as other heavy construction machinery. 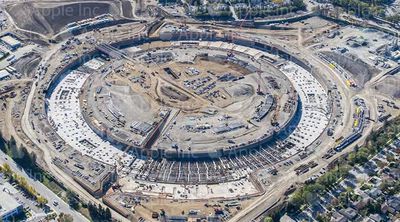 Over the weekend, a YouTube user who has been capturing a series of videos of the Campus 2 site with a drone shared a new video, which depicts the walls that are going up now that the foundation is mostly complete.


The area around the campus continues to see heavy traffic at all times of the day due to ongoing roadwork, and several streets are seeing daily road closures as construction workers aim to complete necessary upgrades in a timely manner. Pruneridge Avenue has been permanently closed, and both Wolfe Road and Homestead Road are heavily congested.

MartinAppleGuy
If I was working for Apple in C.A, I wouldn't rush into getting moved to the new building. We all know that second generation Spaceship campus will be much better than the first gen :P
Score: 27 Votes (Like | Disagree) 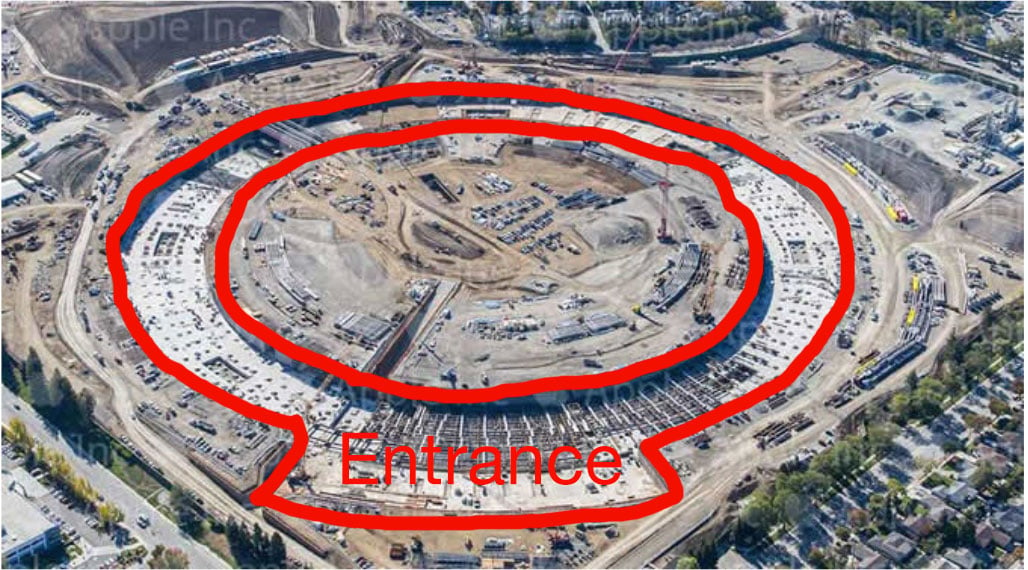 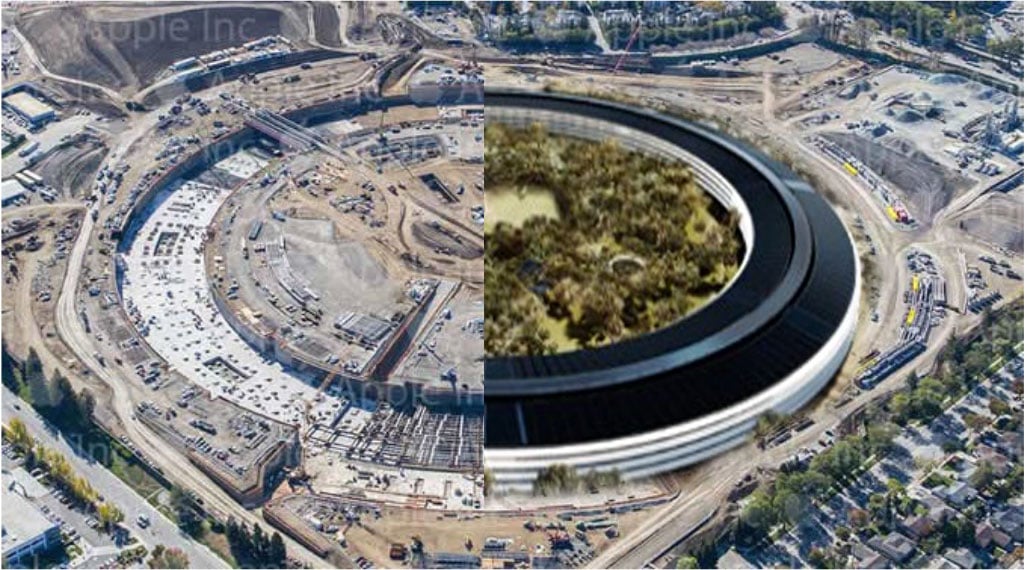 dazed
But as with all new Apple products, I bet they won't be able to get the wifi to work.
Score: 10 Votes (Like | Disagree)

Christian 5G
I wonder if it will do this?
Score: 7 Votes (Like | Disagree)

Monday January 30, 2023 12:55 am PST by Tim Hardwick
Apple will launch a foldable iPad with a carbon fiber kickstand sometime next year, according to analyst Ming-Chi Kuo. Subscribe to the MacRumors YouTube channel for more videos. In a series of tweets, Kuo said he expects an "all-new design foldable iPad" to be the next big product launch in the iPad lineup, with no other major iPad releases in the next nine to 12 months. The analyst said he...
Read Full Article • 210 comments