The City of Cupertino, where Apple is building its spaceship-shaped second campus, has today shared an update on the progress of the campus along with a new aerial photo.

Traffic around the area of the campus remains congested, as several roads continue to be shut down. Pruneridge Avenue is permanently closed, and there have been several lane reductions on Wolfe Road and Homestead Road, which surround the campus.

Along with a new aerial photo shared by the city, a drone captured new footage of the building site over the weekend, giving a clearer picture of the ongoing construction. As seen in the video, several sections of the circular foundation are covered with concrete.


According to a general project schedule, Apple plans to have street utilities and demolition complete by the end of the year, with earthwork continuing on until Q2 2015 and construction on the building itself lasting until the end of 2016.

Construction being carried out.

Apple campus back on track.


What you see in the video is the laying of the main foundation. Most of the space around the ring will go to 2 levels of parking, including the bottom level that's now half built.

Nope, the bottom level that is now half built will not be used for parking, it is just the foundation (like the thread topic states). I marked it in red here: 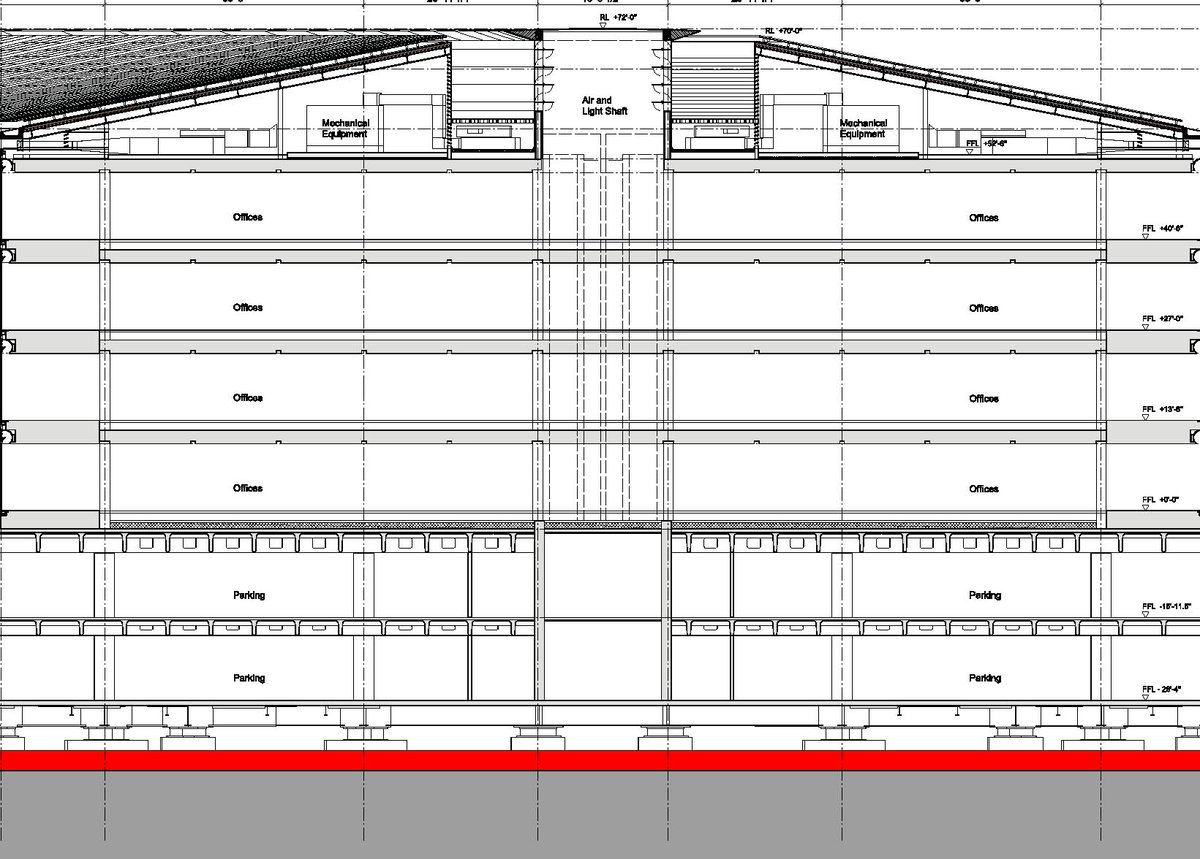 The square things are the forms for the concrete structural pillars to hold up the second layer of parking, plus the 4 floors of building above that.

You can see the round absorbers in the video, above the squares to the right in the screenshot: http://f.cl.ly/items/0a440l25420V0h0M0c28/campusfoundation.png

They look similar to this: 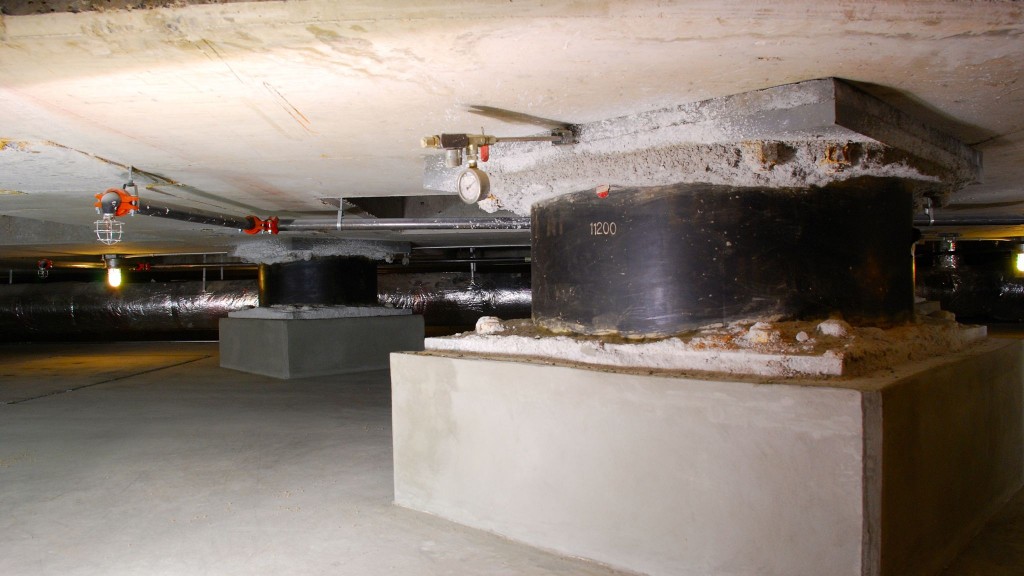 Construction being carried out.

Apple campus back on track.


The Apple Campus has just lifted off and is in orbit.
Score: 5 Votes (Like | Disagree)

Stephroll
They should stream the construction of ......wait , nevermind .
Score: 4 Votes (Like | Disagree)
Read All Comments