Apple is planning to open a new facility that includes research and development operations in Cambridge, England within the next few weeks, reports Business Weekly (via MacGeneration).

90 Hills Road, which is said to be location of Apple's new offices in Cambridge
The company's new offices are said to be located at 90 Hills Road, which is described as a prestigious corporate building and is located near the likes of headquarters belonging to Microsoft and Sony. More than 1000 technology companies have established offices in Cambridge since 1998, with the region earning the nickname of "Silicon Fen" in reference to Silicon Valley. Other companies including microprocessor manufacturer ARM and wireless communications company Broadcom also have campuses in Cambridge.

According to the report, Apple is aiming to start with 20 employees in its new offices, and will look to grow to a total of 40 employees in the coming year. The UK was also said to be working hard for the past 25 years to persuade Apple to establish an office in Britain. Apple has numerous R&D centers around the world, including buildings in Israel, Shanghai, Taiwan, and more.

So that's why he bought a $17M house in San Francisco (that is currently being renovated)? 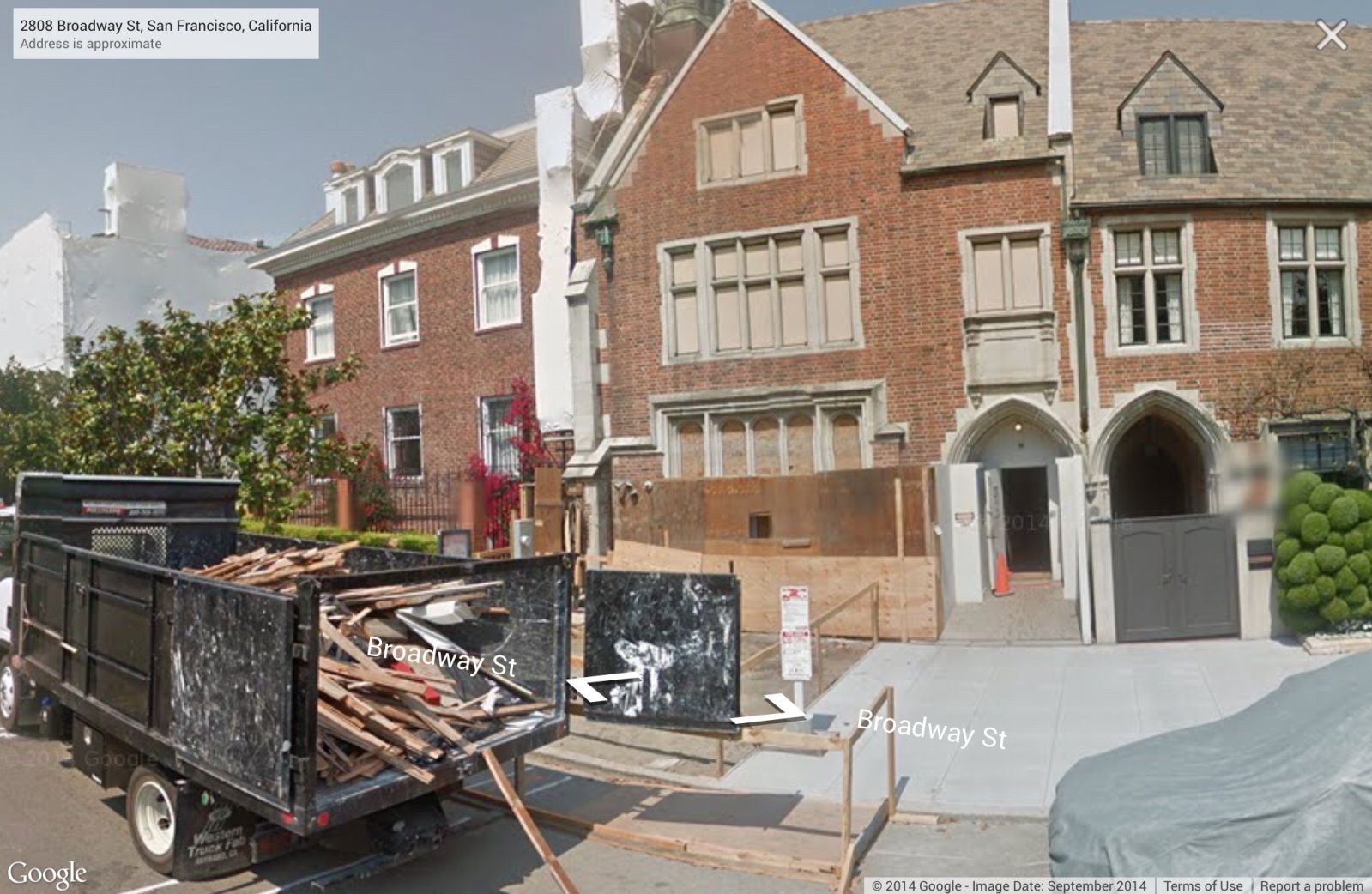 Once this is redesigned it will have a flatter, translucent exterior.
Score: 9 Votes (Like | Disagree)

Once this is redesigned it will have a flatter, translucent exterior.


Nah, by the time Jony Ive's finished with his new house it'll look like this - 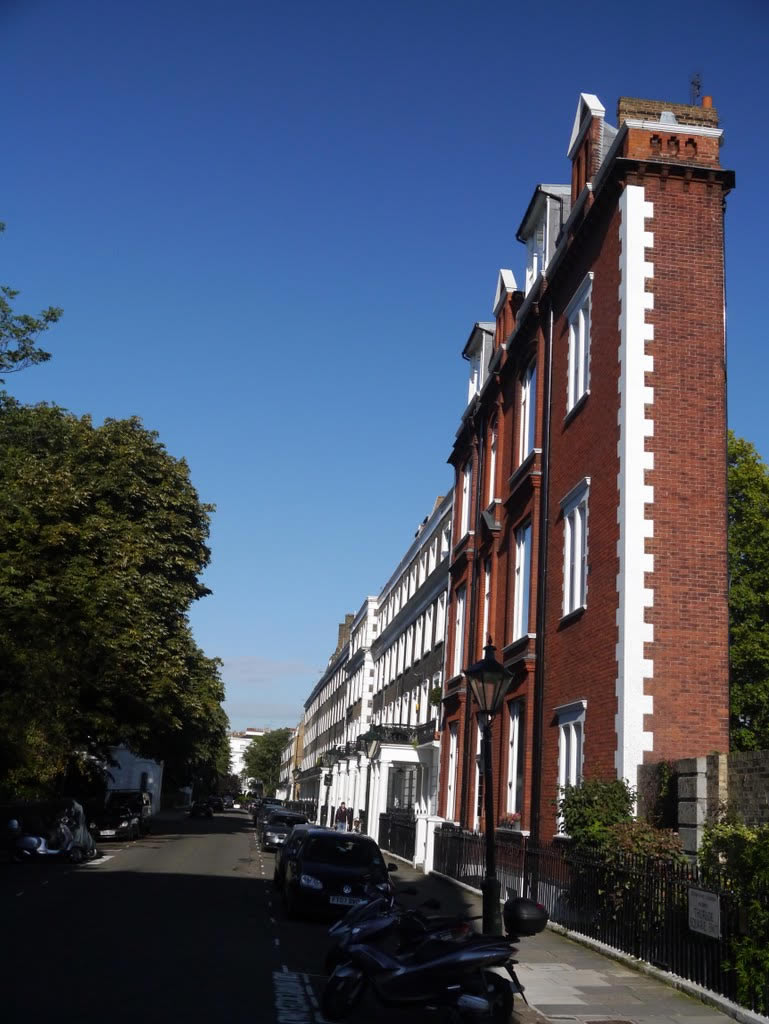 So that's why he bought a $17M house in San Francisco (that is currently being renovated)?

I wonder if what the builders have finished their work they will glue the doors to their work shut and use screws only they can undo.

So when Jonny has a problem in his new house he has to call out their own repair team to service it :D
Score: 7 Votes (Like | Disagree)

Radio
Can you imagine their research center?

All with downward facing speakers
Score: 4 Votes (Like | Disagree)
Read All Comments