Microsoft today launched a new ad targeting the MacBook Air and comparing the notebook to Lenovo's Yoga 3 Pro convertible laptop. The latest spot, which is titled "Let's Dance", features both laptops side-by-side and highlights the differences between the form and functionality of both.

The new ad comes after Microsoft launched a new round of Surface Pro 3 ads targeting the MacBook Air in August, which showed off the tablet's versatility and power when compared to Apple's laptop. Microsoft has also released a number of ads comparing its "Cortana" virtual assistant on its Windows Phone platform to Apple's Siri virtual assistant on iOS, showing off the former's ability to integrate with a number of apps and perform contextually-aware tasks.

surfer17
Cool ad. Not saying that the Yoga 3 is a better product, but cool ad. You don't necessarily have to insult the competition or their consumers (*cough* Samsung *cough*) to highlight your product.

This ad should only push Apple to do better. :apple:
Score: 40 Votes (Like | Disagree)

SvP
When is Microsoft going to realise it's not just about the specs... it's about certain details; details like not-crap software on beautifully crafted machines. Giving you the impression someone actually cared about your happiness.

UKgaryb
Comparing a pretty lauded product like the Air with outstanding battery life v's something that is just riddled with problems:

Those who cant compete and are taken to the cleaners are the ones who indulges in such practice of mocking and comparing as deep down they know that ...they just cant compete.. 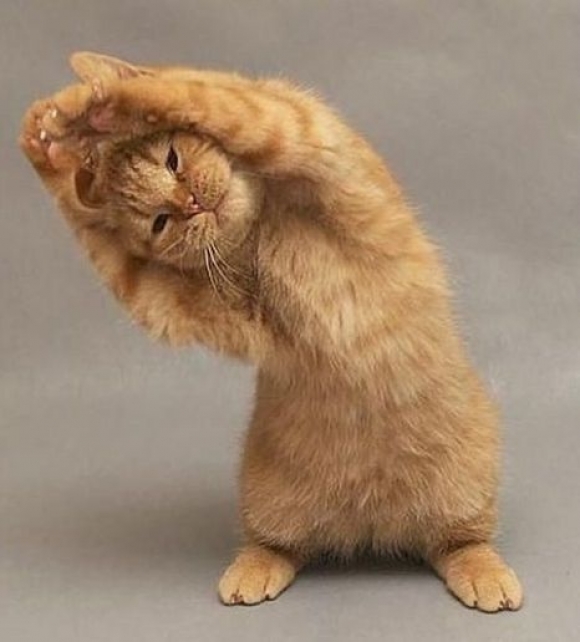 Those who cant compete and are taken to the cleaners are the ones who indulges in such practice of mocking and comparing as deep down they know that ...they just cant compete..


They just do what Apple used to do ;-)
Score: 16 Votes (Like | Disagree)
Read All Comments

Monday March 8, 2021 2:25 am PST by Sami Fathi
Apple will hold its first event of the year on March 23, according to information provided by a reputable Chinese leaker (via DuanRui). Apple is expected to launch AirTags, new iPads, and possibly updated AirPods at a spring event, and leaker "Kang" believes that date will be March 23. Initial speculation pointed to an event happening on March 16; however, Bloomberg's Mark Gurman shot down...
Read Full Article • 150 comments

Monday March 8, 2021 10:01 am PST by Juli Clover
Apple today released iOS and iPadOS 14.4.1, minor security updates that comes more than a month after the release of the iOS 14.4 update. The iOS and iPadOS 14.4.1 updates can be downloaded for free and the software is available on all eligible devices over-the-air in the Settings app. To access the new software, go to Settings > General > Software Update. According to Apple's release...
Read Full Article • 51 comments

Sunday March 7, 2021 9:34 am PST by Joe Rossignol
In a research note shared with MacRumors, analyst Ming-Chi Kuo today predicted that Apple will release augmented reality "contact lenses" in the 2030s. Kuo said the lenses will bring electronics from the era of "visible computing" to "invisible computing." Mojo Vision smart contact lens Kuo said the lenses are "unlikely to have independent computing power and storage," suggesting that they...
Read Full Article • 203 comments