Monday October 27, 2014 3:06 am PDT by Richard Padilla
Last week, multiple reports indicated that pharmacy chains CVS and Rite Aid were disabling near field communications (NFC) payment terminals at some of their locations in order to stop the use of Apple Pay. Now, The New York Times reports that both drug chains have officially disabled Apple Pay from working at their stores nationwide. 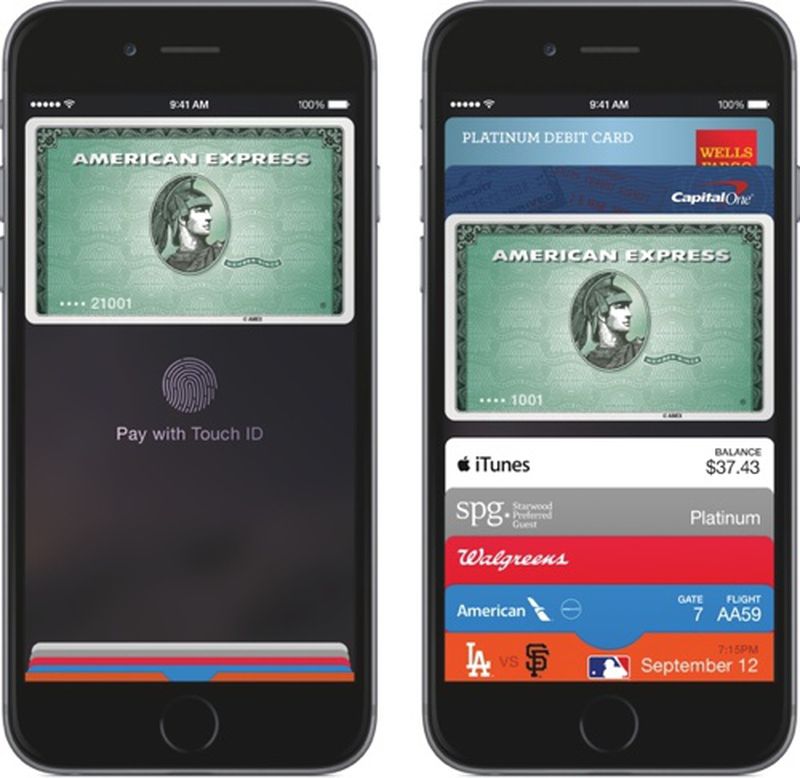 A spokeswoman for Rite Aid said that the company "does not currently accept Apple Pay" and that the company was "still in the process of evaluating mobile payment options." Representatives from CVS did not respond to interview requests from The New York Times. Apple declined to comment on the actions from both stores. However, chief emerging payments officer at MasterCard Ed McLaughlin said that "consumers should have the ability to pay any way they want" and that the company "looks forward to [CVS and Rite Aid] turning on the functionality back on in their stores."

Many believe that Rite Aid's and CVS's moves to disable Apple Pay support is related to their participation in the Merchant Customer Exchange (MCX), which is a group consisting of other retailers like Walmart, Best Buy, and Gap. MCX is developing its own mobile payment system known as CurrentC, which will be available next year according to a claimed internal Rite Aid message.

Apple Pay launched last week and is accepted at over 200,000 locations in the U.S. Rite Aid and CVS competitor Walgreens has been one of the biggest supporters of Apple Pay, as the feature is available at many of its over 8,000 stores around the United States.

AppleFan115
So you don't want to accept money from paying customers? 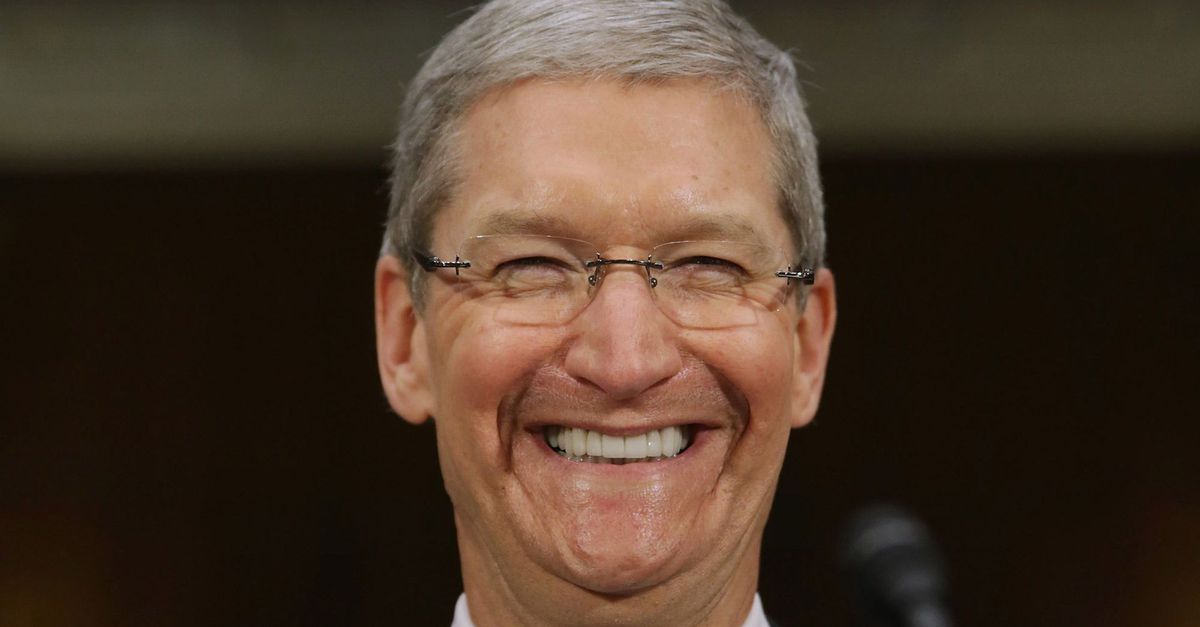 jon3543
Drive away your wealthier customers who can afford an iPhone. Makes perfect sense.
Rating: 52 Votes

Southern Dad
I've moved my prescriptions to Walgreens. Now instead of making a left, I make a right. They are 230 ft apart in my town.
Rating: 48 Votes

Strikes me as being a veiled threat.

If you must go to CVS or Rite Aid, pay in pennies and dimes. Maybe when you're holding up the queue for several minutes they'll appreciate the worldwide NFC standard.


All that will do is annoy the 19 year old making $10/hour working the register. Douchey move.
Rating: 40 Votes

bobob
Looks like MacRumors is going to milk this topic dry by posting a dozen overlapping topics - - just like they did when they promoted the fake bending story.
Rating: 33 Votes

All that will do is annoy the 19 year old making $10/hour working the register. Douchey move.


Of course it's a douchey move. It's an appropriately douchey response to a douchey manoeuvre by the company.

Dargoth
Check out the CurrentC app's comments sometime. One star, 1000 reviews, all angry (as far as I can tell). Seems like this issue is getting some traction at least...
Rating: 29 Votes

Ballis
Not accepting money seems like a poor business decision.
It will be interesting to see how this works out for them.
Rating: 28 Votes

Adam2222
New York times is reporting on it now? My guess is within a few days they will all re-enable it because it is quickly becoming a national issue and not losing thousands of customers/stopping negative press will become more important than trying to stop competition of their crappy payment system.

I bet the quote will be something like "we were still testing Apple pay for maximum compatability with our nfc system" as if it had nothing to do with their competing product and they had planned to enable Apple pay all along and this whole thing was just a misunderstanding.
Rating: 26 Votes

looks forward to [CVS and Rite Aid] turning on the functionality back on in their stores.


Strikes me as being a veiled threat.

If you must go to CVS or Rite Aid, pay in pennies and dimes. Maybe when you're holding up the queue for several minutes they'll appreciate the worldwide NFC standard. And actually tell them: "I would have paid with my phone in a couple of seconds, but you deliberately turned it off, so this is what you get."
Rating: 23 Votes