iPhone 6 Pre-Orders to Kick off Tonight at 12:01 AM Pacific

Following Tuesday's announcement of both the iPhone 6 and the iPhone 6 Plus, Apple announced plans to begin taking pre-orders for the devices on Friday, September 12.

Verizon, Sprint, and AT&T will all begin accepting pre-orders at 12:01 AM PT according to their websites. While Apple has still not posted an official time on their site, the company historically launches presales alongside the carrier websites.

Unlike last year where only the iPhone 5c was available for pre-order, Apple will be offering both the 4.7-inch iPhone 6 and the 5.5-inch iPhone 6 Plus for pre-order. There have been few reports on available supply, but typically it's best to make an order right away if possible because in the past, pre-orders have sold out within mere minutes. As we mentioned yesterday, it's a good idea to check on upgrade eligibility beforehand.

Apple will be accepting pre-orders through both its website and the Apple Store app. Along with carriers like Verizon, Sprint, AT&T and T-Mobile, retailers like Best Buy, RadioShack, Sam's Club, Walmart, and Target will also be accepting iPhone 6 pre-orders, but times may vary.

Pre-orders are expected to be available in the first wave of release countries: US, Australia, Canada, France, Germany, Hong Kong, Japan, Puerto Rico, Singapore and the UK, with the phones available in retail stores beginning on September 19. Apple's second wave of iPhone 6 orders will begin on September 26 for several countries across Europe, Taiwan, New Zealand, and more.

I'm not going to buy an iPhone, because the 5c is so expensive. However I will try to be on Apple's US website just to contribute for the total server meltdown and to piss people off.

Still on the fence about which model!! :eek:

8:01am ordering for me then, better get in the office early. Cant be done with data on the train for something so important :rolleyes::apple:


Yes, the decision whether to go for the Plus is a tricky one! About the saddest thing I've ever done in my life with regards to tech, but this morning I rode into work with this in my pocket to get a 'feel' for life with a phablet :o 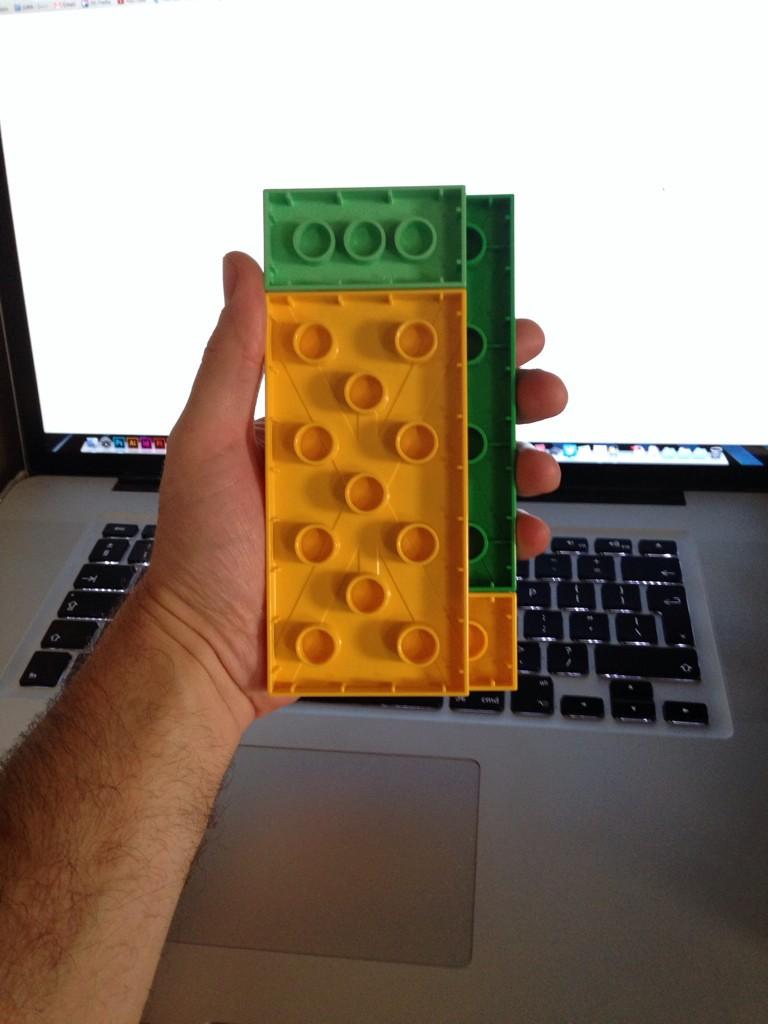 If you get in early enough it should ARRIVE on 9/19. From what I've heard you have to be present to sign for it, they won't leave it.


I pre-ordered for the iPhone 5. FedEx pretty much threw it at the door and ran :)

And we all remember this, right?
Score: 13 Votes (Like | Disagree)

I'm not going to buy an iPhone, because the 5c is so expensive. However I will try to be on Apple's US website just to contribute for the total server meltdown and to piss people off.