A purported photo of the 5.5-inch iPhone 6's battery on Chinese site Apple Daily [Google Translate] (via Macotakara) alleges that the larger new iPhone could have a capacity of 2,915 mAh. The photo shows the battery carrying an Apple part number of 616-0675 and that it runs at 4.35 volts, although no model number is shown.

While it's difficult to confirm the authenticity of the battery, it does appear to have markings similar to other Apple batteries and looks to have the necessary proportions to fit the 5.5-inch iPhone.

Reports have claimed that the final battery capacity for the 4.7-inch model would be 2,100 mAh, so a battery capacity of 2,915 mAh would make sense for a phone less than an inch bigger. It would also put the 5.5-inch iPhone 6's battery closer to the specs of the 5.1-inch Samsung Galaxy S5's 2,800 mAh battery.

Apple will unveil the iPhone 6 at an event on Tuesday, September 9, with the 4.7-inch model likely launching soon after introduction. The event may also introduce the 5.5-inch iPhone 6, but the model could only be released months later as Apple is having some production issues with the device. 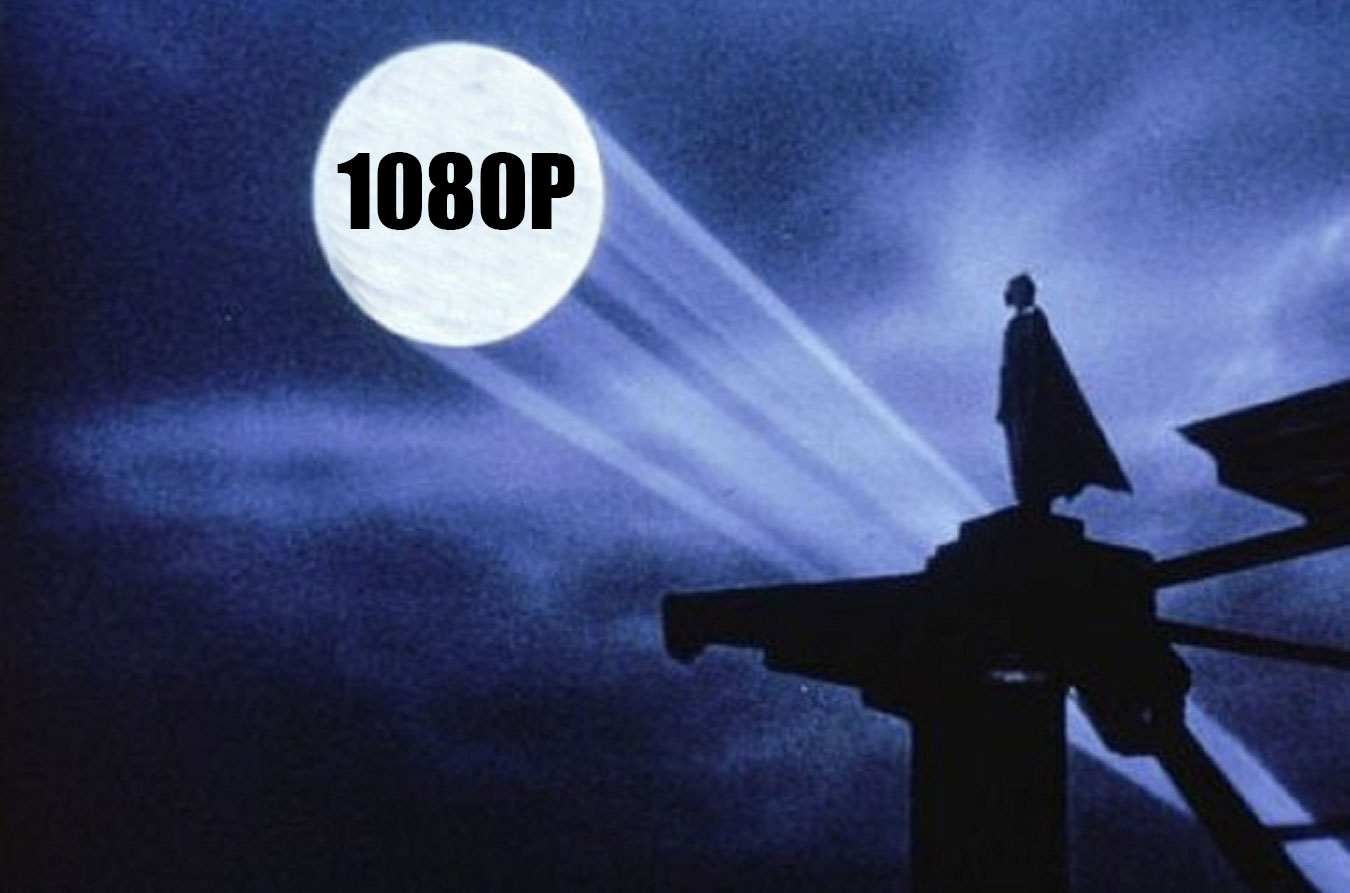 But retina is already enough... Why doe you need so much pixel... It does not make sense.... It will only kill your battery faster... Apple will never do 1080P that is so Android

shubie
Does this mean all those new "wall hugger" ads are going to be short lived?
Score: 21 Votes (Like | Disagree)

luckydcxx
i like that number :) if only they could fit that into the 4.7 inch my life would be complete
Score: 13 Votes (Like | Disagree)
Read All Comments