Rumors suggesting Siri will make its way into OS X have been circulating for years, but the personal assistant has yet to debut on the Mac. A new patent application published by the U.S. patent and Trademark Office and spotted by AppleInsider revives these rumors with the description of an intelligent assistant for the desktop that provides features far beyond the current dictation available in OS X.

The patent application, which was filed in February of this year and based on a provisional application from a year earlier, describes a system that in one iteration can sit in the dock, waiting for touch input or voice commands to activate a personal assistant in a manner similar to Siri in iOS. The assistant would then perform tasks based on input by the user. The same system can function as a third hand, allowing users to interact physically with a mouse and keyboard while simultaneously performing a secondary task using their voice.

Though Apple is bringing some aspects of iOS to OS X such as Reminders, Apple has yet to integrate Siri into its desktop platform. The feature was not mentioned when Apple unveiled OS X Yosemite, and there is no known evidence in the current beta version of Yosemite that suggests Apple may integrate its personal assistant into future versions of the desktop OS. Still, it is clear Apple is thinking about ways to bring Siri-like features to OS X.

jent
Anyone remember this? 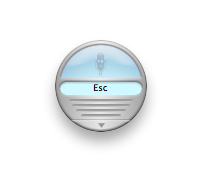 Geeze. Even that patent interface drawing looks better than Yosemite.

Awesome! A feature in gurnateed NOT to use


And yet, one from which you could so obviously benefit. :D
Score: 16 Votes (Like | Disagree)

anubis
I like how they still have to refer to a hard drive as a "C Disk:" so the non-apple-fan 60 year old patent examiner will understand what it is
Score: 15 Votes (Like | Disagree)

Redbeard25
Change that microphone to a paperclip and you're golden. 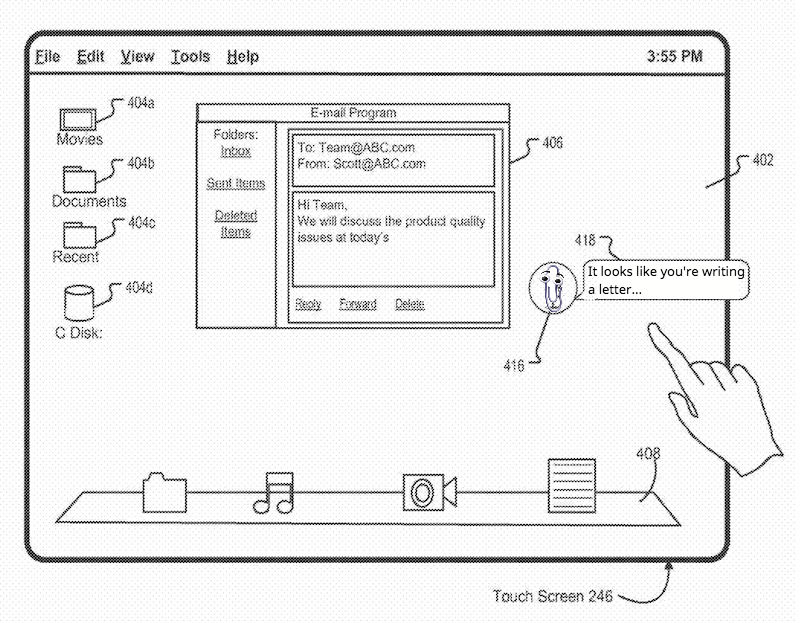 Dilster3k
Obviously we all knew this was coming eventually. :rolleyes:

I think that touch screen feature depicted in the first image is more interesting.
Score: 12 Votes (Like | Disagree)
Read All Comments