Apple’s $3 billion acquisition of Beats was finalized today, and as the two companies merge into one, the positions some former Beats employees will take on at Apple are becoming clearer.

According to a new report from The Wall Street Journal, Ian Rogers, who serves as the CEO of Beats Music, will take Apple’s own iTunes Radio streaming music service under his wing, heading up both streaming music services. Rogers will likely report to Eddy Cue, the SVP of Internet Software and Services at Apple, who oversees all of Apple’s content stores.

Rogers, a former Yahoo executive, will run both teams to create cohesion in Apple’s streaming-music options, according to the people familiar with the matter. Pandora and Spotify, the two-biggest streaming music services, each offer both a free ad-supported service and a subscription-based service.

As previously reported, Beats co-founders Jimmy Iovine and Andre Young (aka Dr. Dre) are also expected to take on senior roles at the company, and while it remains unclear exactly what the duo will do at Apple, Iovine may also become involved with iTunes, securing deals and marketing opportunities.

Earlier today, Apple posted a message on its website welcoming the Beats team to the family, as Beats shut down its own online store. While many former Beats employees are transitioning to Cupertino or continuing to work in a Los Angeles office, approximately 200 employees in human resources, finance, and other areas where there was overlap with Apple have only been given temporary positions as the company tries to find new roles for them.

WardC
And WHY does this look like a mug shot taken after a crazy night gone bad???
Score: 20 Votes (Like | Disagree)

mikethebigo
He's young, he knows what's popular, he was in the leadership of a very successful/profitable music brand, and it can only mean good things to have him around.
Score: 7 Votes (Like | Disagree)

Dre's running with a different crowd these days.


You mean, running with intelligent, driven, innovative people? Yeah, that's not thug at all. Dre hasn't been thug for 20 years, in fact most in the know would say Dre has never been thug. Dre is about success and he will team with anyone that will get him there.
Score: 6 Votes (Like | Disagree) 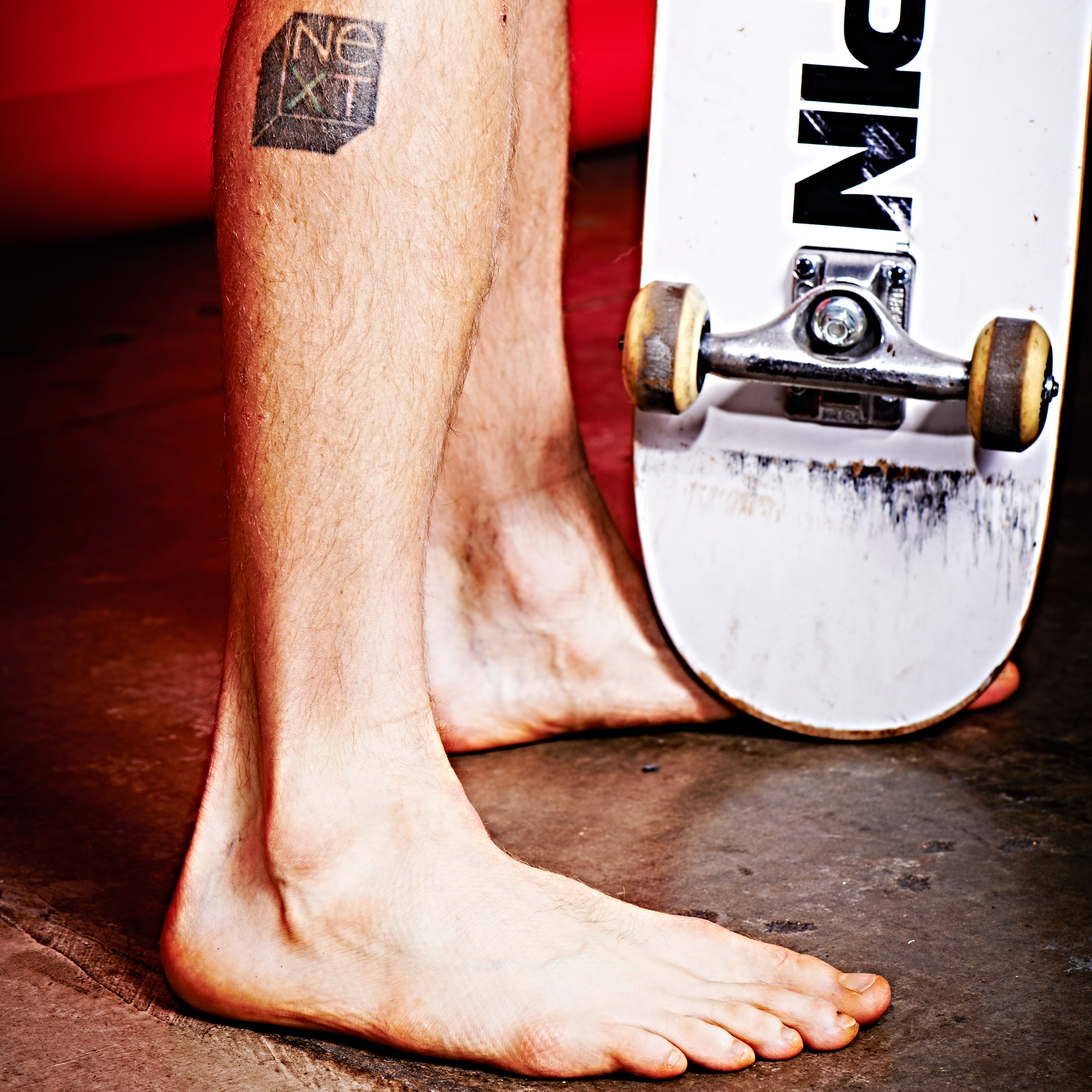