Apple has introduced new specifications for manufacturers in the company's Made for iPhone (MFi) program that allow them to create headphones that connect to iOS devices via a Lightning cable rather than a regular 3.5mm headphone jack, according to 9to5Mac. 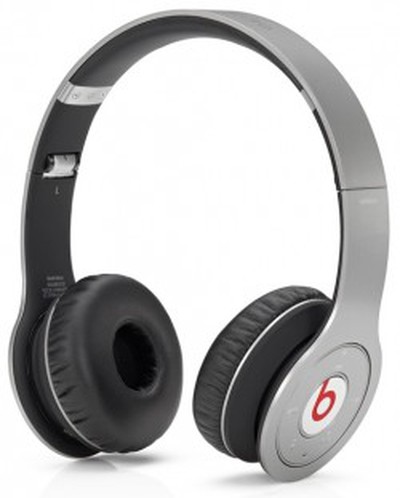 The Lightning headphones will be capable of receiving lossless stereo 48 kHz digital audio output from Apple devices and sending mono 48 kHz digital audio input. The input means that the headphones will also support a microphone for audio input following Apple’s upcoming update. Manufacturers will be able to take advantage of Apple Headphone Remote controls like Volume Up/Down/etc, as well as other buttons for launching specific apps such as iTunes Radio or initiating playback controls on iOS. In addition, the headphones can be made to work specifically with a companion iOS app and launch a specific app when connected to an iOS device.

blackboxxx
Welcome to the future, where you have to buy new headphones if you switch to Android :rolleyes:
Score: 34 Votes (Like | Disagree)

Daniel L
Is this the end of the headphone jack?
Score: 30 Votes (Like | Disagree)

I can see it now... Introducing Lightning Beats.


A new series of Lightning-enabled super-headphones:

Lightning by Beats by Dre by Apple

Second thought - "that's the coolest thing in quite a while"

Think about it - never needing to charge your noise canceling headphones? Digital audio out? Sweet!!
Score: 16 Votes (Like | Disagree)

captain kaos
I can see the internal space of the headphone jack being useful for other things, but using the lightning connector stops you form being able to charge the phone while using headphones. Of course if things shift to wireless charging that would negate that point, but you'd also have to have MFI headphones, you couldn't bring along your own set of favourite headphones with an old school jack. Unless we start having 3.5mm to lighting converters, but that starts to get messy.
Score: 15 Votes (Like | Disagree)
Read All Comments