Apple is said to be introducing high definition audio playback in iOS 8 alongside new versions of its In-Ear Headphones and Lightning connector, according to a report from Mac Otakara (Google Translate).

Building off of a report last month which claimed that Apple will announce high-fidelity iTunes music downloads at this year's Worldwide Developers Conference (WWDC), the post notes that Apple will enable high-quality audio files to be played on iOS 8 compatible devices.

Currently, iOS 7's stock Music app cannot play high quality 24-bit audio files that contain a sampling frequency beyond 48 kHz. Additionally, while third-party apps such as Onkyo's HF Player and FLAC Player are able to play said audio files, users are still limited to onboard playback at a 16-bit rate. Apple is also said to be preparing an upgraded Lightning cable to accommodate high-definition playback on Made For iPhone (MFi) audio accessories, although it isn't clear when the company would introduce the updated wire. 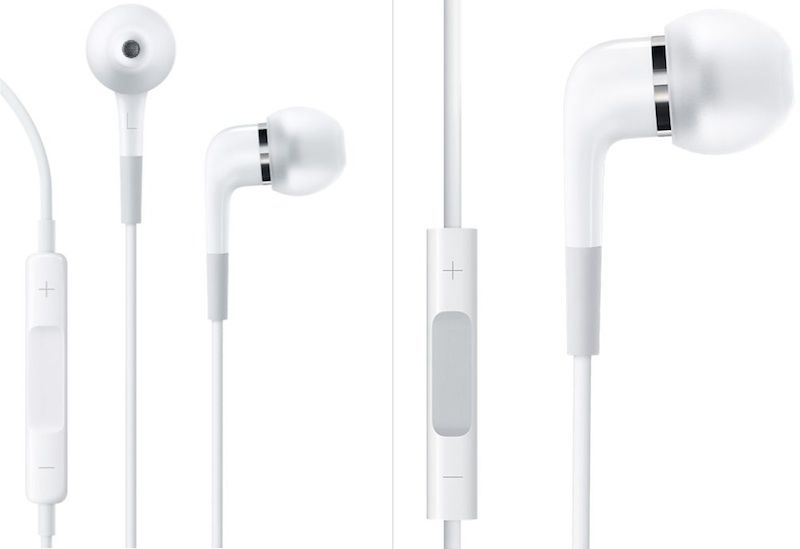 Finally, the report notes that Apple is working on a new version of its In-Ear Headphones to accommodate high-quality audio playback. The premium in-ear headphones have not been updated since 2008, however the product is still officially sold by Apple at its retail locations and in its Online Store for $79.

Apple is expected to introduce iOS 8 at WWDC 2014, which will kick off on June 2. In addition to potentially enabling high-definition audio playback, the new mobile operating system is expected to include major improvements to Siri and Maps along with a rumored "Healthbook" app that displays various fitness and health-related information.

Apple will also likely debut OS X 10.10 at the event, and may introduce Beats Electronics co-founders Jimmy Iovine and Dr. Dre as new senior advisers following a likely forthcoming announcement regarding its acquisition of the audio company.

kengud
And make the lighting connector usb 3.0 while you're at it.
Rating: 24 Votes

Wuiffi
I like what they are doing. The smartphone market is probably at a point, where there are only little changes from year to year (similar to the pc market).

So concentration on the small things like better audio, better pictures in low light and other stuff seems like a good idea
Rating: 24 Votes

dnlklr
what are the chances that these headphones will be Beats® branded?
Rating: 14 Votes

Reason077
Interesting. Apple's old in-ear 'headphones' were awful. Very uncomfortable (no matter which of the 3 sizes I tried) and sound quality not appreciably better than the standard earbuds.
Rating: 7 Votes

Sol
Of course new Apple in-ear headphones are rumoured to be coming, just days after I bought replacement ear-pods :) If only I knew...

I used to have in-ear headphones from Etymotic and despite all their sonic advantages, I came to the conclusion that paying a lot for everyday headphones is not worth it. The earpods sound great considering their price and like all headphones, they eventually have to be replaced because some part of them gets damaged or they get lost. By all means, spend big on home or office headphones but paying a lot for portable/everyday headphones is a waste of money and the benefits are very small, considering all the environmental noise in most urban environments, public transport, etc.
Rating: 6 Votes

Quu
I like all this focus on Music. Something I really love and use all my Apple products for every day, anything that increases the audio fidelity is great by me.
Rating: 6 Votes

Best in-ear headphones around in my opinion.


I couldn't agree more, so much so I've stockpiled a few in case Apple ever withdraws them for sale. Massively underrated and far better sound quality than ones costing over twice as much (from my own experience)
Rating: 6 Votes

Loge
I would hope that if Apple are getting serious about audio again, they would put some effort into fixing the problems with the Music app in iOS7.

And if we're going to be getting larger files from iTunes, how about that 128GB iPhone?
Rating: 5 Votes

Why? There are lots of docks and such that use lightning/30pin for audio.

Still doesn't make sense, because the cable has nothing to do with ability to transfer HD audio.
Rating: 5 Votes