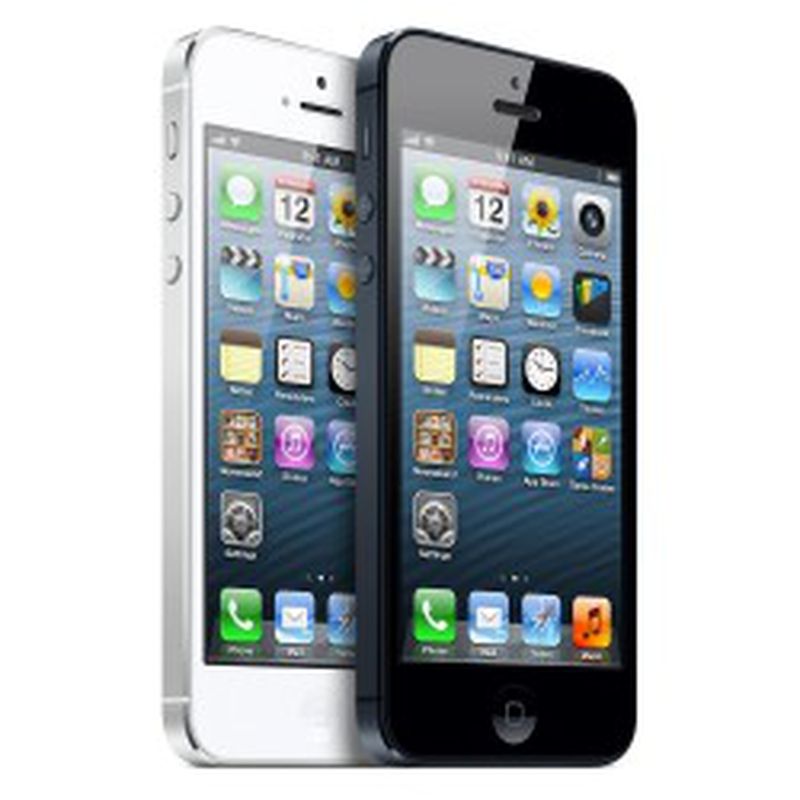 Apple is planning on creating an R&D team to develop baseband chips, which are used to control a device's radio functions like modulation, signal generation and more, for future iPhones in-house, according to a new report from DigiTimes. The baseband chip is separate from the A7 processor, which Apple already designs with an in-house team.

Apple reportedly plans to form a R&D team to develop baseband processors for use in iPhones to be released in 2015 and will place the baseband chip orders with Samsung Electronics and Globalfoundries, according to industry sources.

Qualcomm is currently the company that Apple acquires its baseband chips from, although they're produced in mass quantities at Apple manufacturing partner Taiwan Semiconductor Manufacturing Company.

Recently, Apple has made moves to bring more chip development in-house, including rumors of an effort to purchase a unit of Renesas Electronics that creates chips for smartphone displays. It also acquired low-power wireless chip provider Passif Semiconductor, whose chips could be used to improve battery life in wearables, like Apple's rumored iWatch.

The moves are a part of Apple's effort to control its own production supplies and core technologies, and include partnerships like Apple's deal with GT Advanced, which will provide the Cupertino company with massive supplies of sapphire displays.

Although I love that apple exerts such care and control over their hardware, I do wonder if it's a bit dangerous for them to be investing so heavily in the R/D for such specific components (stretching themselves too thin?). Then again, the hardware software combo is one of their strengths and they should be focusing on it.


Bringing it all in house does bring benefits especially if the can get software based modulation working which means a single product line supporting every frequency imaginable out of the box.
Score: 4 Votes (Like | Disagree)

Apple was late to LTE for the same reason they didn't include 3G in the first iPhone: they wanted to keep their build costs down. Nothing changed as far as power requirements in between.


Correct me if I'm wrong, but at the time of creating the iPhone 4, there was no single chip radio solution for normal 2G/3G and LTE. The thunderbolt had multiple chips. So yes, it kept build costs down, but it also simplified the PCB and kept it smaller and saved on power consumption. It wasn't only cost.
Score: 2 Votes (Like | Disagree)

On the hardware side, Apple is doing great. It's the software side they've stretched themselves a bit too thin.


Um what? Apple is doing well on both ends.
Score: 2 Votes (Like | Disagree)

A team of 10, 15 people at a cost of roughly $5 million/year to control timing and production cycle is not a bad thing.

If Apple can have a team of only 10 or 15 people develop and test a chip that takes hundreds of engineers in other companies, it should definitely do it. :)
Score: 1 Votes (Like | Disagree)

dumastudetto
This is great news for consumers. It proves Apple is committed to bringing us even greater coupling of hardware and software for the best product experiences. I'm excited to see these new technologies in the next generation iPhone and iPad.
Score: 1 Votes (Like | Disagree)

usarioclave
The problem with Apple's approach is interoperability. When a qualcomm chip goes through testing, it's a known quantity that's used by lots and lots of people. If Apple goes its own way it loses that base of testers and troubleshooters.

That would have caused problems back in the day, when iPhones apparently had some incorrect settings. That sort of debugging would be really difficult if Apple went its own way. With a Qualcomm chip, you can at least say that it's not the chip because other people's phones work fine. With Apple having its own chip, you're SOL when it comes to knowing what the issue is.
Score: 1 Votes (Like | Disagree)
Read All Comments

Wednesday April 1, 2020 2:45 pm PDT by Juli Clover
Apple in March updated both the MacBook Air and the iPad Pro, and with the iPad Pro increasingly positioned as a computer replacement, we thought we'd compare both new machines to see how they measure up and which one might be a better buy depending on user needs. Subscribe to the MacRumors YouTube channel for more videos. We're comparing the base model 12.9-inch iPad Pro and the base model...
Read Full Article • 62 comments