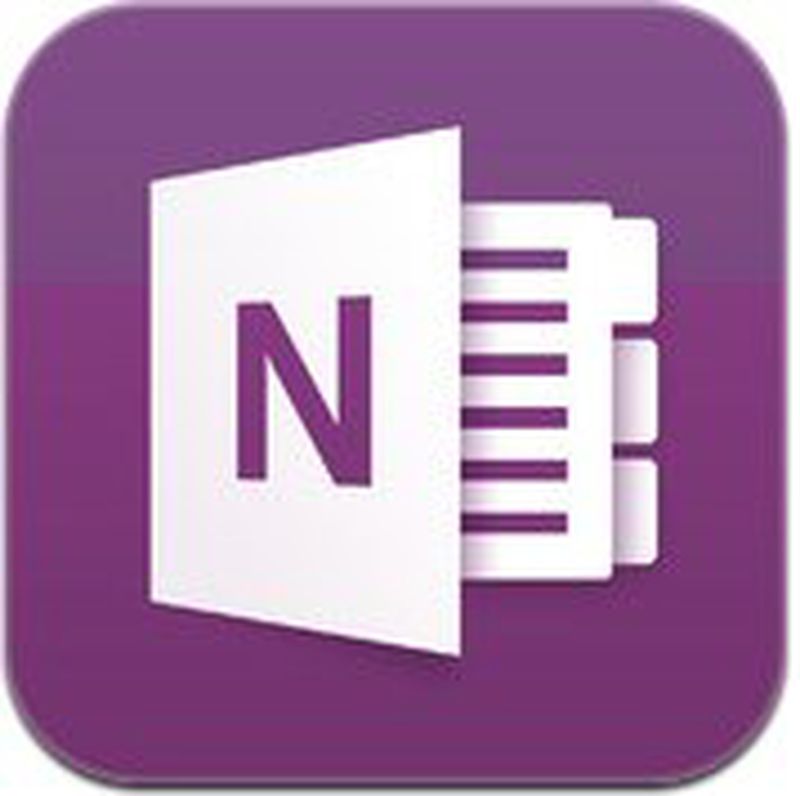 Microsoft is working on a version of OneNote for the Mac that will debut later this month, claims The Verge. This release will expand the note-taking software beyond its roots as a paid desktop app for Windows users and will complement the mobile apps that exist on iOS and Android.

According to The Verge's report, Microsoft will drop the price on the note-taking app and release it for free to both OS X and Windows owners. The latest version of OneNote also may include companion web-clipper extensions that plug into popular browsers like Chrome, Firefox and Internet Explorer. These plug-ins will make it easy for people to grab snippets from web pages and immediately share them with the OneNote app.

Microsoft hopes the price drop along with new web-clipping feature will make OneNote attractive to customers who currently use competing note-taking apps such as Evernote.

We understand that Microsoft will release the OneNote for Mac app for free, and the company is also planning to make the Windows desktop version available at no extra cost. This marks a significant change in the way Microsoft manages OneNote, unbundling it fully from the cost of Office. We’re told part of this free approach is targeted at competitors like Evernote, but Microsoft is also adding additional features to entice people away from the competition.

The launch of OneNote is part of a larger push by Microsoft into the Apple ecosystem. The company is rumored to be working on a new version of Office for the Mac that may debut later this year as well as Office for the iPad that allegedly is coming soon.

Microsoft is slowly starting to take the right steps.


Thank you. I am no Microsoft fan but I'm surprised with the general negative attitude on this boards towards them. I don't know why some are so blinded with their loyality to Apple, that they wish ill for all its competitors (Microsoft, Google, Samsung, HTC, LG, etc...). Competition is good, just ask AT&T/Verizon/Sprint customers how much the benefited from T-Mobile droping their prices, and Microsoft staying relevant, taking the right steps, is a good thing even for Apple users.
Rating: 9 Votes

LagunaSol
Evernote Forever. Until the weasels at Google buy them up. (You know it's coming - how can they resist the opportunity to suck all that juicy personal data into their servers?) :(
Rating: 7 Votes

Razeus
OneNote. The only MS product I use and care about.

Evernote is such a mess.
Rating: 7 Votes

Nikiaf
This is great. I much prefer OneNote to Evernote, but since I have an Apple laptop that I use at school, OneNote was pretty much out of the question.
Rating: 7 Votes

I think you can take that to the bank.


I'm not trying to be an MS advocate, but I think this is turning around. Their Remote Desktop for mac recently released, gets more updates, more polished, supports remotefx and faster than it's now 4-year old same-version windows counterpart.

I get that everyone hates Microsoft because they were the big guys back then and didn't care. They are no longer the big guys, they are under new management that doesn't seem to spit when they talk. Their software quality is going up as they are trying to get back into the market. I think anything that is new and wasn't made when Balmer was in charge may be really good. The entire apple division as an example.
Rating: 6 Votes

Much better than the sparse Apple Notes icon.
Rating: 6 Votes

HenryDJP
As I've already mentioned I'm great with Evernote. Works on my Macs, iPhone, iPad and works with Windows machines. Syncs everything together. Just a hunch based on history One Note on Mac won't be as good as One Note on Windows.....that's just one of the reasons I won't leave Evernote.
Rating: 6 Votes

DavidG328
In the thread yesterday, weren't people saying this was never going to happen?
Rating: 6 Votes

I also remember they were roughly 20 years ago. :D
Rating: 5 Votes

rhett7660
While I am a heavy Evernote user and OneNote user, there is no comparison between the two for note taking. OneNote hands down takes the cake.

I hope this does happen as I would gladly move from Evernote to OneNote!!!!
Rating: 4 Votes