The land rush on new generic top-level domains (gTLDs) continues this week, and Apple has once again staked its claim to some of new domains being made available to the public. The most relevant new gTLD for Apple is ".technology", and the company has moved to secure several variants related to its products: 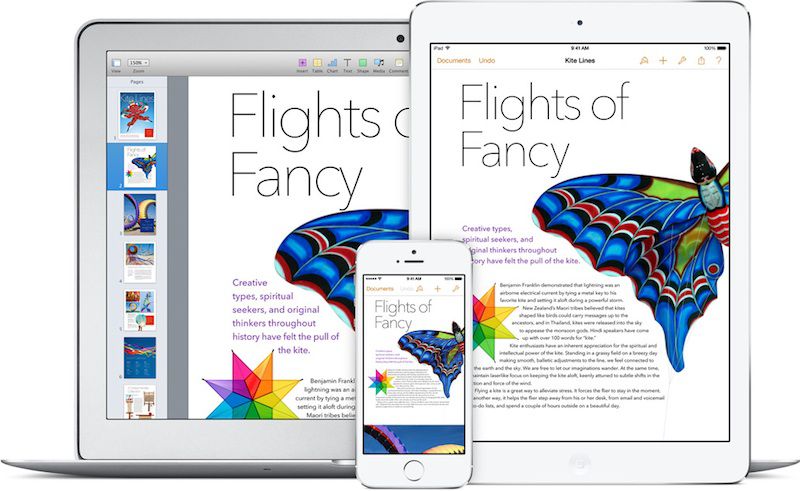 This week's group is the just the latest batch involving hundreds of new gTLDs going live. Other recent domains secured by Apple include those in the .guru and .camera and .photography families.

As with the previously released gTLDs, Apple appears to have taken steps to block registration of other potential domains involving its trademarks, including some directly related to its business such as macbook.technology and other less related such as apple.construction.

While many of the new gTLDs coming online focus on industries and professions, another group includes geographic themes, and Apple has also signaled its interest in protecting relevant domains in these families. In what appears to be Apple's first move into this area, the company has registered applestore.berlin, listing the address of the flagship Kurfürstendamm store opened last year on its registration.

Could anyone explain me are these domains actually and what is their purpose? I haven't understood about them


They are how the company in charge of domain names makes millions of dollars introducing a product that was never needed.
Score: 12 Votes (Like | Disagree)

talmy
Who would want to type ".technology" or ".photography" as part of the domain name? ".com" is so much nicer!
Score: 5 Votes (Like | Disagree)

jonAppleSeed
This TLD thing is getting out of hand!
Score: 3 Votes (Like | Disagree)

When will .family be available? I'm quite interested in getting my last name .family, so that my whole family can have email addresses like

You'll have to settle for first@last.plumbing for now.
Score: 2 Votes (Like | Disagree)
Read All Comments

Wednesday April 1, 2020 2:45 pm PDT by Juli Clover
Apple in March updated both the MacBook Air and the iPad Pro, and with the iPad Pro increasingly positioned as a computer replacement, we thought we'd compare both new machines to see how they measure up and which one might be a better buy depending on user needs. Subscribe to the MacRumors YouTube channel for more videos. We're comparing the base model 12.9-inch iPad Pro and the base model...
Read Full Article • 62 comments