Thursday January 16, 2014 10:38 am PST by Jordan Golson
As Apple rolls out its iBeacon technology across its Retail Stores and investigates using it to enable mobile payments, a number of large retailers are testing the technology in their establishments.

Today, Shopkick announced it would be starting an iBeacon trial at 100 American Eagle stores in the U.S. This follows announcement earlier this month that InMarket would introduce iBeacons to more than 200 Safeway and Giant Eagle grocery stores in a number of markets across the country. 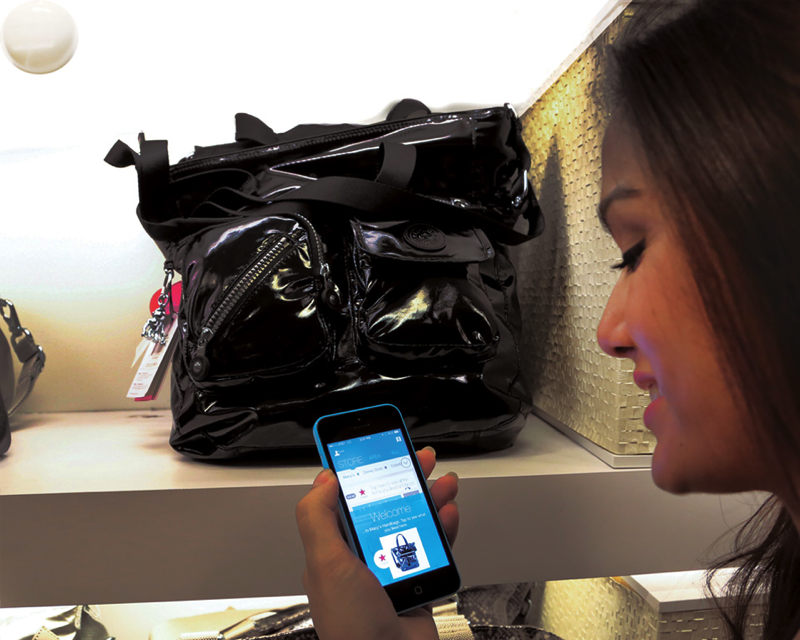 As shoppers enter an American Eagle Outfitters store, shopBeacon will welcome and show them location-specific rewards, deals, discounts and product recommendations – without them even having to remember to open the app. It can also tie at-home browsing behavior to in-store benefits; if the customer “likes” a specific product online, if they so choose, shopBeacon can remind them where in the American Eagle Outfitters store that product is sold. Even better, in the future, it can also deliver department-specific offers throughout the store – so must-have skinnies show up at the most useful time: in the jeans department.

Companies introducing iBeacons seem to understand the appeal of the devices, but it remains to be seen how consumers will respond and if they will download apps for individual stores -- a necessity for the iBeacons to have any effect. Shopkick previously performed a retail trial of iBeacons in two Macy's locations.

If the larger American Eagle trial is successful, Shopkick could introduce the technology to its other retail partners including Best Buy, Crate & Barrel, JCPenney, Old Navy, Sports Authority, Target and more.

FSUSem1noles
That's just what I want a bunch of alerts popping up when I walk through stores. :rolleyes:
Rating: 7 Votes

One-app-per-store is silly. Apple will need a single, centralized app where stores can create their own customized view when the customer enters the store. Otherwise this will probably flop.


Apple could do something like they do with Passbook, add iBeacon cards for the retailers you care about.
Rating: 6 Votes

The beginning of the end for paper based money... :confused:

That's just what I want a bunch of alerts popping up when I walk through stores. :rolleyes:

Ballis
Unless one app for every store comes along, I hardly think this will catch on. Better yet, make it an OS level feature you can turn on or off.
Rating: 5 Votes

spyker3292
I really thought that bag was a pile of trash.
Rating: 4 Votes

You would have to download an app for every store. With the 16GB on space on an iPhone, that will take up too much room and people will just delete the apps.

Implying these apps cant be a few mb each.

Implying you cant make a folder and throw them all in.
Rating: 4 Votes

LagunaSol
One-app-per-store is silly. Apple will need a single, centralized app where stores can create their own customized view when the customer enters the store. Otherwise this will probably flop.
Rating: 3 Votes

Personally what I would like to see is something that can guide me to what I'm looking for in a store, rather than having to hunt down an employee for directions, which can be an arduous task. Home Depot, I'm looking at you. :(

The Home Depot iPhone app can already do that. It can recognize when you're in a store. You can then enter the item you are looking for in a store-specific menu, and it tells you the shelf number.
Rating: 2 Votes

clukas
I think iBeacons have a future in navigation maybe more than retail only. Im sure well be seeing iBeacons coming up at places such as airports, helping guide users to to their gates. I think too much emphasis is being places on retail, well be seeing this technology come up in many creative ways.
Rating: 2 Votes