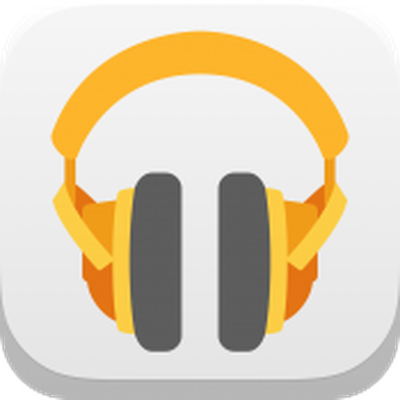 Google's 20-million-song strong subscription music service has finally landed on the iPhone, some six months after it was first announced earlier this year.

The Google Play Music app [App Store] allows users to play any songs they have uploaded to Google's iTunes Match-like scan-and-match service -- up to 20,000 songs -- for free, and gives access to an additional 20 million songs for $9.99 per month. There is a free one-month trial of the subscription service available as well.

But to access the real power of Google Play Music, you'll need to pay $9.99 a month for its All Access plan. That gives you the ability to stream or download to your mobile device anything in Google's catalog, which now includes more than 20 million songs. You can create a custom ad-free radio station from any artist, song, or album, and skip as many songs as you like. Google will also recommend tracks based on your listening history, using its own algorithms.

The most distinctive part of Google Play Music lies in its Explore tab, which includes both algorithmic recommendations and playlists created by human editors. "At the end of the day, I think you need both," says Brandon Bilinski, product manager for Google Play Music. Bilinski says his team is designing the service to encourage users to explore unfamiliar categories of music, building starter playlists for 200 genres and subgenres.

Several features present in the Android version are missing from the iOS edition, including the "I Feel Lucky" radio station, which creates a playlist based on your listening history, and songs and subscriptions cannot be purchased directly within the app because of Apple's App Store IAP requirements.

Google Play Music is a free download from the App Store. [Direct Link]

mikeydeezy
Just because it's a Google app doesn't mean we have to hate it. Geez.
Score: 18 Votes (Like | Disagree)

NOPE! I'm an iPhone user. Not giving Google any money for a product they offer more features on their Android phones.


You don't need to give them any money. You can upload 20,000 songs and stream them for free. Premium features cost money, which is also the case on android.
Score: 14 Votes (Like | Disagree)

NOPE! I'm an iPhone user. Not giving Google any money for a product they offer more features on their Android phones.

So you don't use google for search and YouTube?

And blame apple for not being able to purchase music on other platforms with charging an up charge. It is ASTOUNDINGLY lame that I as an ios user have to go to the web, purchase it there. Then go to the app. Same is true for audible, amazon, etc. Lame. Apple. Lame.
Score: 12 Votes (Like | Disagree)

Jynto
Download this app if you want to give your data about your music tastes away to an advertising company, and probably the NSA. Down with Google and crappy spyware that works better on Android phones. And long live the Mighty Apple!   

Frankied22
Some of you people need to seriously understand the difference between this and iTunes Radio. I am so tired of people spewing wrong information or bashing Google just because it's a Google App. First things first,

-Google Music is a FREE cloud storage for your local music. It is akin to iTunes Match, except it is free and lets you access you music in a browser or Android/iOS device. It even plays nicely with iTunes. Once you set up the music manager it will automatically scan your iTunes library and upload all the music. Any changes you make later down the road will also be uploaded.

-Google Music All Access is Google's subscription service that is $9.99 (or $7.99 if you signed up early) and is akin to Rdio, Spotify, or MOG. It is not a competitor to iTunes Radio although it does have a Radio feature like Pandora or iTunes Radio. Basically, All Access gives you access to stream any song that is available in the Google Play Store at any time ad-free. It also lets you add albums or songs to your library of uploaded music so it is all in one place. If you unsubscribe obviously all the music you added that wasn't your own will disappear. It also has recommendations like Rdio that shows you music you may be interested in. The Android/iOS app will let you download music to your device whether it is your own music or All Access music. You just go into the album and there will be a small orange downward arrow. Tap it to "Pin" the music locally on your device. You can try All Access for a month for free.

So as you can see these two services are completely different. iTunes Match is nice for local music but it cost $25 a year and will only let you access you music from an Apple Device. iTunes Radio is simply Pandora that has access to all the music available on iTunes. It doesn't let you pick what song you want to listen to. It just generates playlists based off an Artist, Album, or Song. It let's you skip songs a few times and it has ads unless you have iTune s Match. If you are someone who just flips on a radio playlist then yes, iTunes Radio is nice. But if you are someone who wants to listen to a specific song or album at any times, wants to build playlists, etc. then obviously you want a subscription service such as All Access, Rdio, Spotify, or MOG. If you want that but you only listen to music on your computer then you can probably suffice with Spotify's free service. If you want all that music on the go then you will have to pay monthly.
Score: 11 Votes (Like | Disagree) 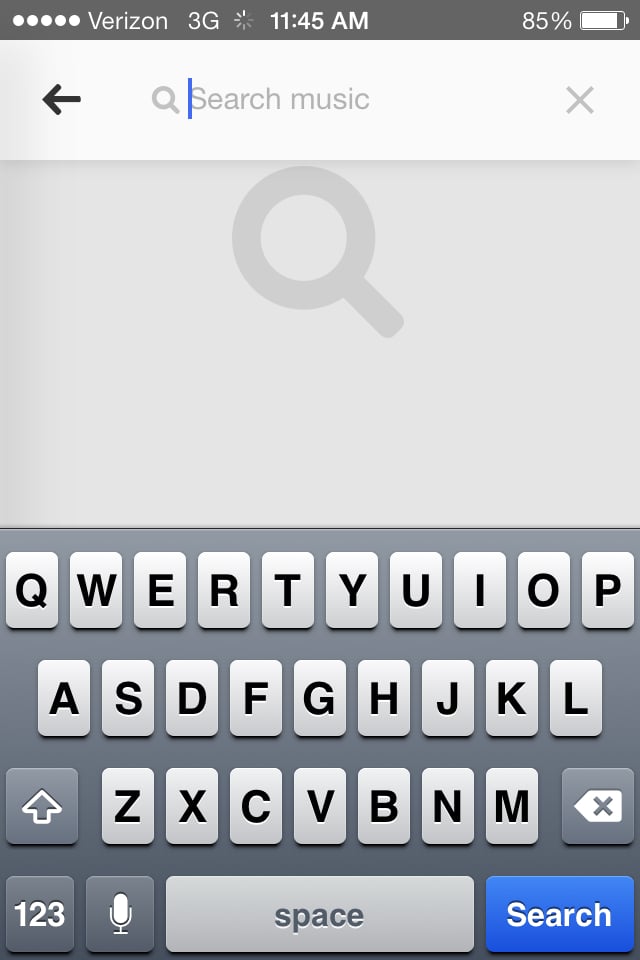