Apple will launch 55- and 65-inch 4K ultra-high definition televisions late next year, if an analyst report from Masahiko Ishino at Advanced Research Japan is to be believed.

Bloomberg shared the report, claiming the displays will have a frameless design with suppliers including LG for display panels, Samsung for graphical processing, and Corning's Gorilla Glass 3 for glass covers with units priced from $1,500 to $2,500. Foxconn would be used for final assembly for initial delivery in the fourth quarter of 2014, according to the analyst.

A number of companies released 4K ultra-high definition displays earlier this year, but they remain prohibitively expensive for the average consumer. We have no indication of reliability for predictions by Masahiko Ishino or Advanced Research Japan.

johnnnw
Bracing myself to see the price.

iLilana
Analysts: people who get paid to publish guesses and make stuff up to manipulate stock markets.
Score: 17 Votes (Like | Disagree)

iisdan
We have been hearing this for years, I am never expecting this and to be honest I'm just really not interested in any future apple products after how amateur and ugly iOS7 was. I used to be a huge fan.

Why hang your kids school work on the fridge when apple has amateur kindergarden looking **** to show on your tv now! 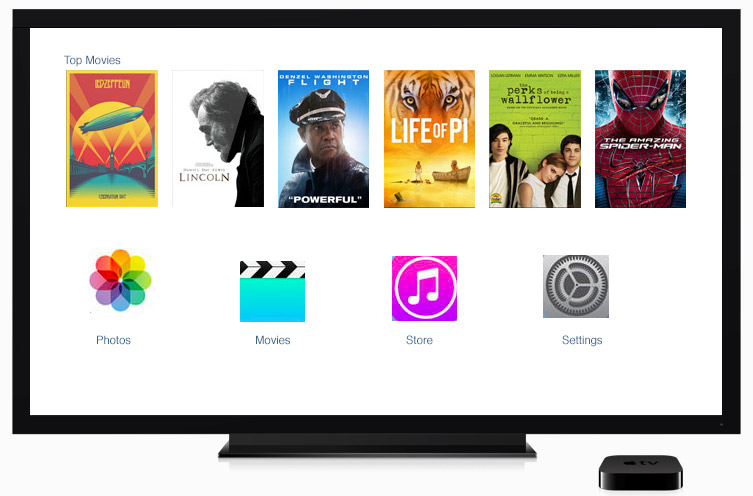